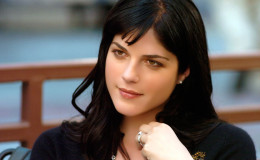 Selma Blair Dating her boyfriend Ron Carlson after her Divorce from Ahmet Zappa and Living with her Children. See her Career, Previous Relationship, Affairs, and Networth.

After strings of failed relationships looks like Selma Blair has finally found the perfect one. The 44-years-old actress is currently dating Hollywood producer, Ron Carlson.

After her divorce in 2006, she dated various men but couldn't find the right contact with any one of them. Looks like her relationship with Ron will take a beautiful shape in coming years.

Maybe they'll tie the knot in the future, who knows?

Selma's previous marriage and relationship all end up in a bad way. Upon breaking up with her then-boyfriend Jason Bleick in 2012, she was facing a depressing period. 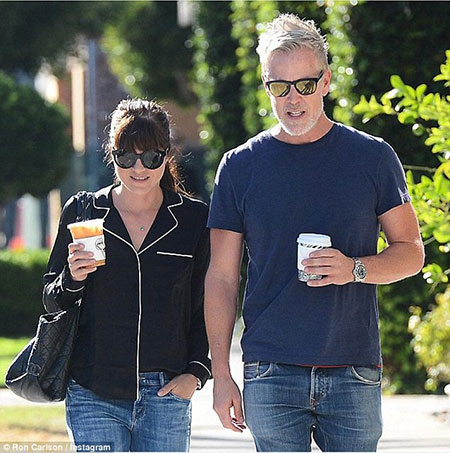 Partner leaving you and on top of that, taking care of your child alone. We can understand how miserable and tough it was for her at the time.

Talking about her failed relationship with Jason, she stated,

'Somehow I was just hanging on. But then it caught up with me – totally – and, since then, I’ve just fallen apart. I need to get myself back together so I can go back to work so I can pay for a house for this baby.'

She kept herself busy and starred in the movie Anger Management co-starring Charlie Sheen. But the year 2017 opened new avenues in her life as she started dating producer Ron Carlson. 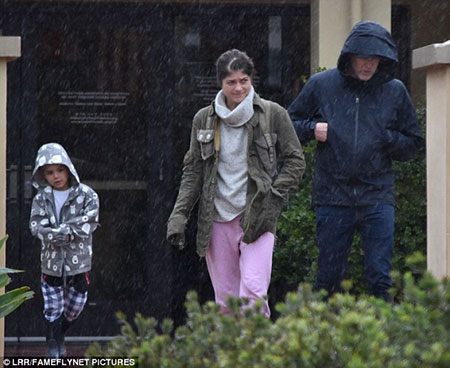 Ron is pretty comfortable around her son Arthur, In the picture, the pair is going for a stroll with the toddler, Source: Daily Mail

The couple started dating earlier this year, soon after Ron's wife filed for divorce. Since then duo is often spotted together, be it a coffee date or lunch or in exotic vacations to one of the most romantic countries, France.

The duo sparked dating rumor back in December 2016, when Ron commented on of her Instagram post, stating,

'It's just a first kiss, so keep it clean please, she's taken.'

Ron is even comfortable with Blair's son, Arthur, from her previous relationship. They haven't decided to tie the knot yet but looks like we'll hear the wedding bells soon.

Blair was previously married to actor-rocker Ahmet Zappa. The couple tied the knot in January 2004 in a nuptial ceremony held at Los Angeles. 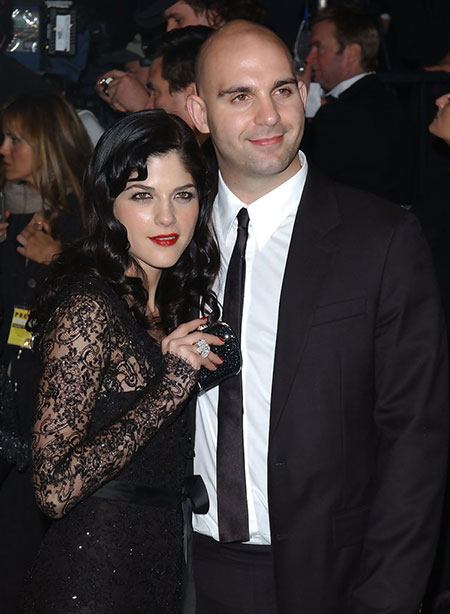 Selma married Ahmet in 2004 but the marriage didn't work out and they divorce in 2006, Source: Zimbio

But they decided to call it quits due to irreconcilable differences and separated in 2006. The couple didn't share any children between them.

Apart from her wedding, she dated Jason Bleick in 2010. The couple welcomed their first child, Arthur Saint Bleick on July 25, 2011. 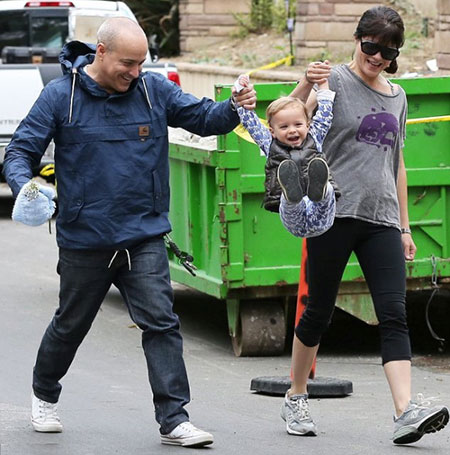 Selma dated Jason in 2010 and they share one child between them, Source: SelmaBlair Style

They separated for good in September 2012 after multiple arguments and fights between them. 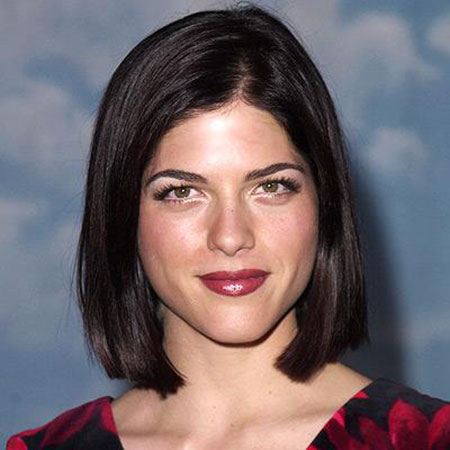