Home Article Shay Carl's Married Life with Wife Colette Butler after the Cheating Scandal, Is the Couple still together?

Shay Carl's Married Life with Wife Colette Butler after the Cheating Scandal, Is the Couple still together?

Internet sensation and YouTube star Shay Carl is not a new face to us. His YouTube channels have millions of subscribers, and people are addicted to his videos.

Today, however, we are here to discuss his personal life. Shay Carl was caught cheating his wife with an online sex worker a year back and there life has not been the same afterward. Recently, after a year, Shay's wife Colette Butler finally said something about the cheating scandal. See what she has to say about the incident here!!!!

It has been a year since Shay was caught cheating Colette and she has finally spoken about it. She shared a nine-minute-long video and talked about how she is handling her life right now.

Shay and Colette got married in January 2003 after dating for a while. 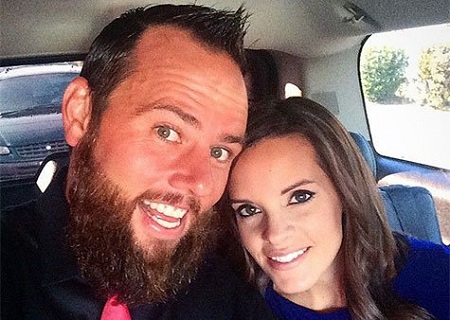 Shay and his wife Colette on a sweet snap. Source: Clevver

Everything was perfect for them, but it was all ruined when Shay was caught cheating. On the video, she was also found talking about her husband's alcoholism problem and said:

"This has been a year of overcoming fears."

Here you can watch the full video here:

The Cheating Scandal Of Shay Carl

It's been so long since it was revealed that Shay was cheating on his wife Colette with an online sex worker. Bearing some kind of betrayal in a relationship is, of course, something beyond tolerance.

Shay was caught having an online affair with an adult star Aria Nina. Shay, who was in rehab due to 'alcoholism' was shocked when Aria flashed all their private messages with Colette back in January 2017.

The girl tweeted screenshots to Colette and explained the relationship that she and her husband was having.

"he said [she] was disgusting because [she] said his kid was adorable in a nice normal way."

Everyone was very shocked, and you can see some of the posts of the fans here:

My ex did this to me. I have ZERO pitty for you and hope your wife gets a good divorce lawyer!

i'm sry but you deserve so much better. youve all the rights to leave him if he stays like that. internet wont judge you

i'm sry but you deserve so much better. youve all the rights to leave him if he stays like that. internet wont judge you

While everyone wanted Colette to divorced her husband, she said something different,

'The Shaytards' also announced to take a break from YouTube back in March 2017 with an intention to live a 'normal' family life.

The Bulter family was really having a tough turn in their life but it seems they are working things out.

Colette posted an image on Instagram with her husband, and it looks like Colette has forgiven her husband for all the betrayals, and we just hope that the Youtuber will not repeat the mistake.

Despite the overgrowing issues, she is letting her dream of a perfect relationship go in vain and is trying to make things right with her husband. She announced that she will be doing vlogs with her kids and will continue making music with her sister Callie.

You May Like; American Baseball Manager Joe Maddon's Married Relationship with Wife Jaye Sousoures; Has Two Children; Know His Past Affairs

After the drama YouTuber, Shay Carl remained away from YouTube for nine months and returned promising to make a fresh start.

He apologized for his mistakes and decided to take full responsibility for his actions. On his return, he had posted an apology video and talked about his rehab days which received more than 1.3 million views.

Despite the brutal past and cheating scandal, Carl is living a sound family life with his lovely wife and, of course, all their five kids are having so much fun as a family.

The best gift under the tree. #Family

They celebrated Christmas 2018 in a wonderful manner and have further plans for an amazing life forward.

Above all, everything is perfect between the lovely pair. Though Carl cheated on his wife with another woman, now, he is so much dedicated to his family and wife.

Happy 16th Anniversary @katilette!
Everyone knows I don’t deserve you, but you never give up on me. pic.twitter.com/cSj9vBRqTK

He celebrated the 16th marriage anniversary with his wife on 3rd January 2019. He shared the blessed news with his fans via Twitter post where he mentioned that he's thankful to his wife for never giving upon him. 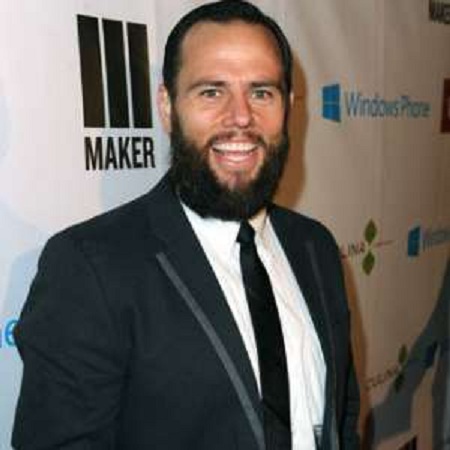 For more updates and current gossip of celebs visit Marriedwiki.com/article!!!