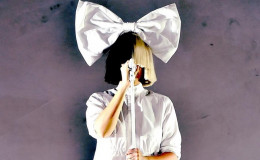 Sia knows how to create a thrilling headline!

The well known Australian singer whipped up the paparazzi who were trying to leak nude pictures of her by posting a naked photo of herself on her Twitter!

Keep reading to scoop out the details!

The discreetly private singer, known for her unusual appearance wearing a big blonde wig hiding her face was praised by all for her bold move to shut out the tabloids trying to sell her nude pictures.

The star snapped a naked posterior of her in the terrace and posted it with a blurred version online as a Christmas present to her fans.

"Someone is apparently trying to sell naked photos of me to my fans. Save your money; here it is for free. Every day is Christmas!"

The picture further included a snapped caption that stated, If you make the purchase it will be unblurred, and you will receive an additional 14 images. 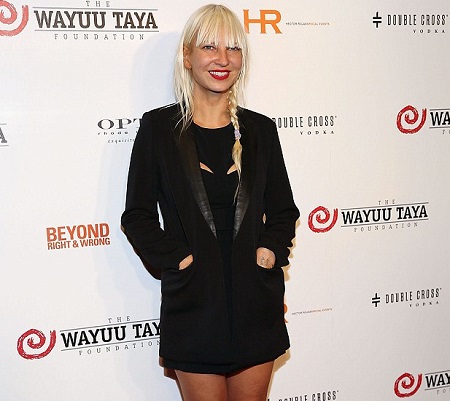 Ms. Furler was smart enough to handle the situation right after she got informed that some pappz were trying to leak and sell naked pictures of her.

You May Like: Meet Hassan Jameel, the new boyfriend of the singing sensation Rihanna. Know more about him

And seeing the posts, fans were all hail for the talented singer and praised her with memes. It has gone viral getting more than 165,000 likes.

That’s what I wanna know pic.twitter.com/covyYMizo9

The Cheap Thrills hitmaker has a history of depression, alcohol addiction and addiction to painkillers.

She has even attempted to suicide a couple of times, but in an interview, she stated that her health is finally improving and she's doing good.

Fame FlyNet. The US version of picture agency was first claimed to leak the pictures, but a spokesman confirmed that it was not involved in this incident.

Stay tuned to our page for more updates!!