Home Article Is Singer Jake Hoot From The Voice Dating Anyone?

Is Singer Jake Hoot From The Voice Dating Anyone? 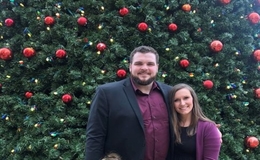 Ever since Jake Hoot took home the prize of The Voice as the show's seventeenth season's winner this year, a lot of attention has been sincerely on him. But, what do we know about Mr. Hoot other than his triumphant musical journey?

The Voice winner Jake Hoot was repped by Kelly Clarkson in the competition and competed against three more contestants including Katie Kadan, Rose Short and Ricky Duran, in the finale. The Tennesse born aspiring singer spent most of his childhood in the Dominican Republic where he picked up the guitar for the first time and grew interests in music.

As a matter of fact, his mum and dad, Stacey Hoot and Aaron Hoot are involved in the field of Christian missionaries and spent nearly a decade as one in the Caribbean country. Well, this might not say enough about Jake regarding his childhood with the fact that he is the second child of his parents, but here's what you need to know about his adulthood that includes his love life.

Whilst competing on the show, Hoot would be often seen with his four years old daughter named Macy Hoot to support her father on the show. Unfortunately, the mother of his child never made any of her appearance on the reality singing show and it's because Hoot and his then-wife are divorced. 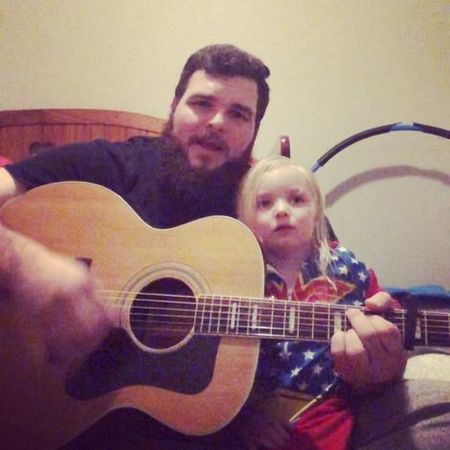 Jake Hoot was previously married to his former and first wife, Jessica Lynn Steele. The pair tied the knot in 2013, two years prior to the birth of their daughter in 2015. Their relationship, however, couldn't prosper for a longer period of time and the couple eventually parted their ways in 2017 after four years of togetherness as a husband and wife.

Hoot, on the other hand, who is a strong believer in Christianity of course, couldn't take his divorce and was heartbroken by the news for a long time. And his pain and sadness were clearly visible on the song; 'Better Off Without You' he wrote and even performed on The Voice.

Watch the emotional song below.

Admitting to Clarkson who asked about the meaning behind the song, that dealing with the divorce was the lowest point of his life, Jake noted the song was about his divorce and marriage. Additionally, Hoot's performance of Desperado by The Eagles was also highly praised.

Did Hoot Find Anyone Special Again?

Glory to the God that Jake Hoot was lucky enough to find a new person he could fall in love all over again. Hoot, indeed, has been in a relationship with his current girlfriend, Bekah Hurley, who as well as happens to be a single mother. 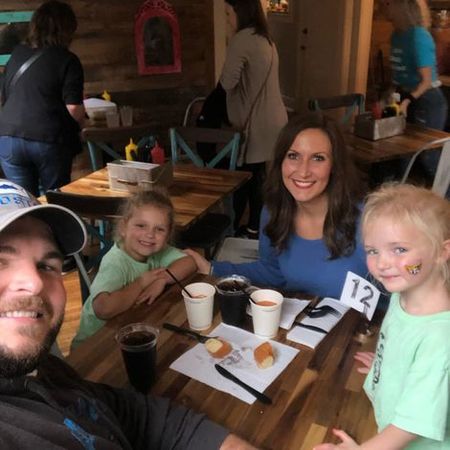 Jake and Bekah met in 2018 and quickly got along. Whilst Jake's former wife couldn't be there to support the father of her child on The Voice; Bekah and her daughter Hardley's presence were highly noticed.

As a matter of fact, both Jake and his partner Bekah reside altogether in the same house in Cookeville TN with their children. In regards to which, maybe fans can get to hear wedding bells soon. Also, by the look of Hoot's Instagram feed, Macy and Hadley are also greatly getting along as siblings. 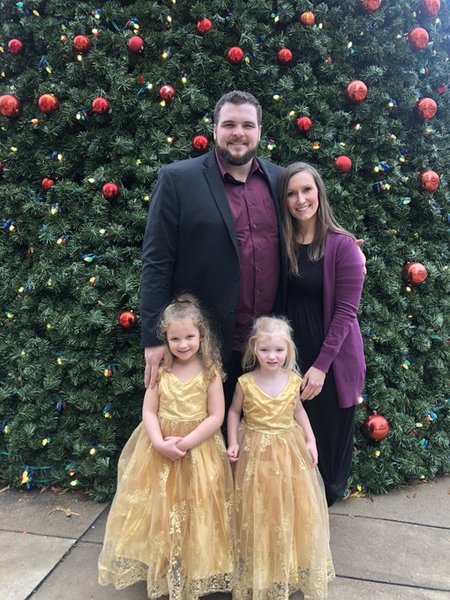 And, on 25th December, Jake shared a family picture, pictured above, alongside Macy, Bekah, and Hardley to wish his fans on the auspicious occasion of Christmas. Needless to say, what an adorable family!

View more lovely Gossips stories and Biographies only on Marriedwiki.com.