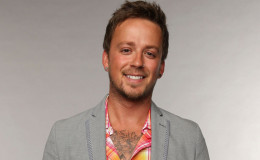 Stephan Barker Liles, the famous singer who rose to fame from his role as the lead vocalist for the band Love and Theft. Just like his professional life, he is enjoying a blissful conjugal life with his wife.

Even though he is quite tight lipped when it comes to talking about his marriage life or personal life. But we're going to tell you that you want to know about his personal life.

So let's get right into it.

Stephan Barker, the famous singer from the country music band, Love and Theft rose into after their first single Runaway made it to the Top 10 Billboard Hot Country Music Awards. 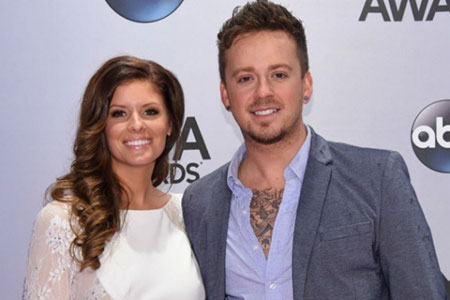 Soon Stephan's journey started as he made it the top of the country music chart. And just like his delightful professional life, he is having a sound personal life.

He married his long-term girlfriend Jenna Michelle Kennedy on Aug 24, 2014. They got married soon after they exchanged rings on May 28, 2013.

A post shared by StephenBarkerLiles (@stephenbarkerliles) on Aug 24, 2017 at 7:09am PDT

The pair were going out for a while before taking their relationship up and notch. The majority of his songs are generally dedicated towards his love for his wife.

And there's more to his personal life, than just his wife and simple marriage. So what's more? Let's see.

His family not only consist of his wife but two beautiful children. They welcomed their first child, a boy named, Jett Barker Liles Dec 2, 2013. 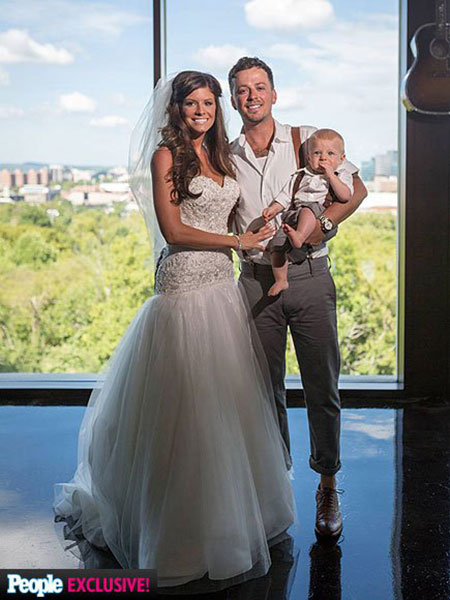 The pair shares two children between them, Jett and Raynyi

On June 8th, 2017, the pair announced the welcome of their second child, an angelic daughter, Rayni Bell. They announced that they are expecting in early 2017.

Stephen has even made an Instagram account for his two children. They are usually sharing pictures of them playing with each other.

Whenever Stephen and his wife are out, Jett being a big brother always takes care of his younger sister. 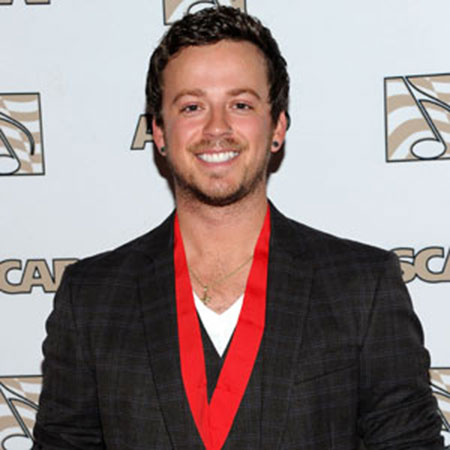