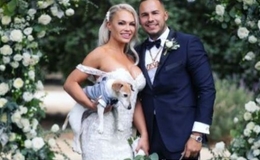 Following the split of Derek Deso with his former longtime girlfriend Lycette Cornejo in 2019, the Youtube star began dating Sophia Turner. And, only after few months, the couple became engaged and married in 2020. Know more details about Sophia's wedding, son & pregnancy updates in the article below.

Sophia Turner and the love of her life, popular Youtuber, Derek Deso officially started dating in 2019. But the couple decided to keep their marriage a secret for a while before revealing it on 12 September 2020. 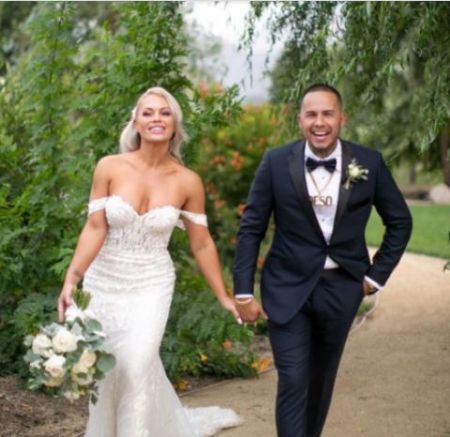 Further, Derek opted for a black-white tuxedo during the ceremony for their big day, while Sophia donned a custom-designed bridal white gown. Professional photographers from Boone studios captured the precious moment of the lavish wedding ceremonies. Over 100 guests attended Derek-Sophia's wedding.

Even more, Sophia Turner's six-year-old son Quincy played the role of the best man at the wedding. The Youtube star also uploaded his full wedding video on his channel DerekDesoDaily to share with his over 2.57 million subscribers. 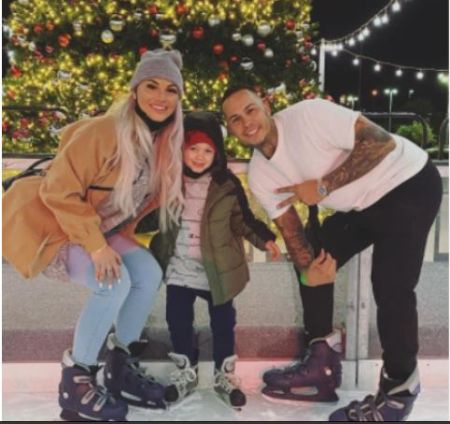 Once, Sophia tried to prank Deso, telling him she got pregnant by another guy. But after revealing it, Derek retaliated by telling Sophia he cheated on her. The newly married bride didn't believe it to be a prank, and because of that, she almost called off the much-awaited wedding.

As of now, the bonding among the couple is going strong though. Sophia appears in almost every video contributing heavily to Derek's content ranging from a food challenge to family videos & pranks. Judging from the huge number of views on their videos, the couple is definitely a favorite of thousands.

Who is Sophia Turner's Son?

Sophia Turner is a doting mother to her six-year-old son Quincy whom she gave birth on September 28, 2014, with an ex-partner whose identity is still unclear. Currently, the beautician raises her son with her man, Derek Deso, who is a great father figure to Sophia's child. 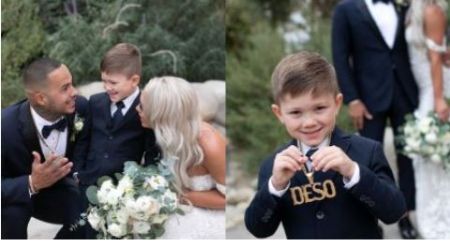 Speaking about the past affair of Derek Deso, before the courtship with Sophia, Derek was in a romantic relationship with Lycette Cornejo. Lycette used to regularly collaborate with Derek for Youtube video content until they announced their break-up in the fall of 2018.

More about Sophia Turner's Net Worth

Professionally, Sophia Turner is a lash technician and hairstylist as well as a salon owner. Mrs. Turner also designs eyelashes that she displays & promotes on social media. When it comes to Turner's net worth, it can be estimated at around $100,000. The brown-eyed beauty certainly generates a decent amount from her career as a hairstylist.

Check out the video of Sophia Turner- getting ready for a date.

For more articles & biographies, keep coming back to Married Wiki.