Home Article South Central alum Tina Lifford not Married nor Dating; She is rumored to be a lesbian

South Central alum Tina Lifford not Married nor Dating; She is rumored to be a lesbian 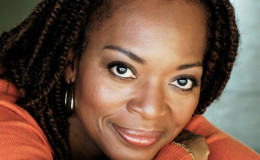 South Central alum Tina Lifford not Married nor Dating; She is rumored to be a lesbian; See her Career and Current Relationship Status

Many people dream of marrying their loved one and go on a vacation with them at different places all around the world. But some people are so focused on their career that they stop dreaming such fictional things.

The veteran actress, Tina Lifford, is in the entertainment industry for more than 3-decades and all those years, she dated several guys, but none seem to please her eyes as she never married anyone.

In the TV series, Queen Sugar, she plays the role of certain women with a much younger boyfriend. So is she dating someone young in real life as well?

Tina Lifford-Single or Dating Someone Secretly?

If there's any female actress who has portrayed a black female in such a way that she won the hearts of millions of people, then it's none other than Tina Lifford. 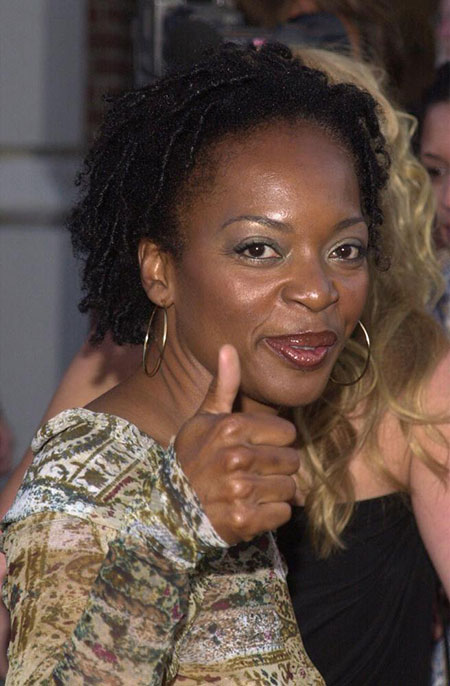 Tina Lifford is one of the accomplished actors of her generation
Source: Hollywood

In her long career, she played a variety of roles, from playing in a comedy series, South Central, to portraying the role a parent in the series, Parenthood, the actress sure knows how to juggle between any kind of role.

Don't Miss: Lauren Graham's Relationship with Boyfriend; Also find out about her Plastic Surgery and Affair

It's one thing being god gifted, but it's fascinating to see how hard she worked in order to reach the current destination.

You May Also Like: Hollywood's favorite couple Kristen Bell and Dax Shepard shared the secret behind their successful marriage: "We have a very healthy marriage and we got there by doing therapy when we needed it"

But as surprising it may sound, the actress seems to have a rather difficult time getting a perfect boyfriend or husband for herself. 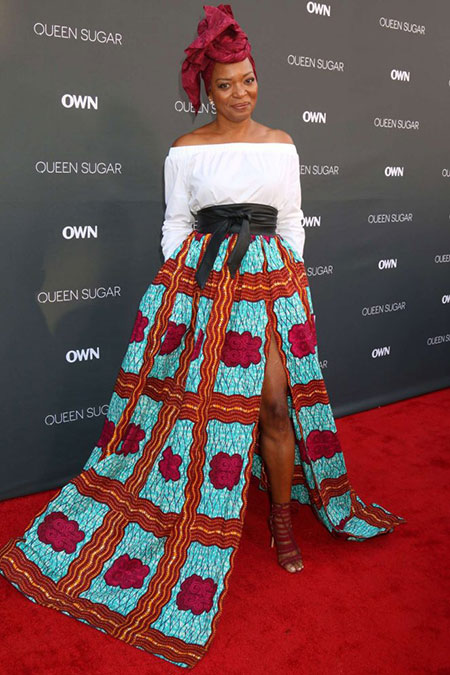 Tina at the premiere of the OWN network, Queen Sugar
Source: Got Celeb

She herself stated that she dated several men in the past, be it from various ethnicity or age. In an interview to Essence, she states,

"I have dated younger men, outside of my race and my nationality. Each time it wasn't that I was looking for either of those categories but I would meet someone that I could have a conversation with that felt like it belonged in my life and I got what that relationship had to offer."

After all these years, she is still having a hard time finding a person with whom she can share her life with and not to mention, involve in a great conversation. 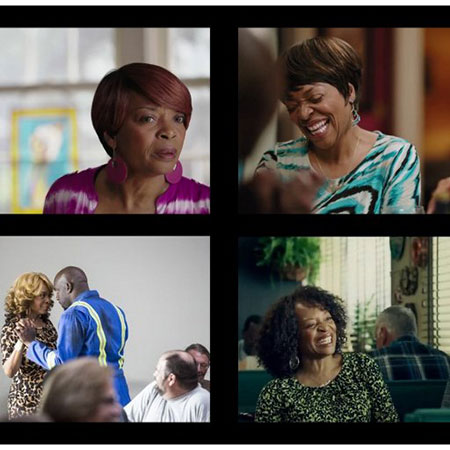 Tina is one of the most versatile actresses, In the picture, the many roles played by Tina

Looks like her pursuit of finding the best soul mate is still going on and we truly wish that, just like her role as Violet Bordelon, in Queen Sugar, she also finds a great boyfriend and husband. 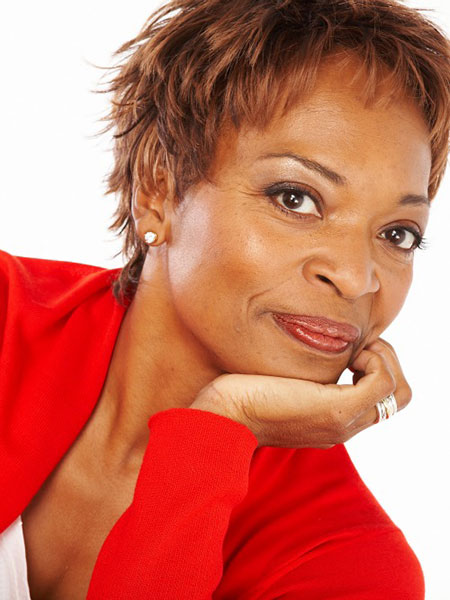