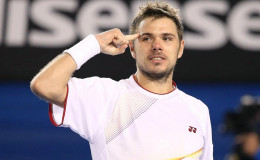 Looks like dating a younger girl never goes out of fashion. The veteran Swiss player, Stan Wawrinka doesn't hold back when he is in pursuit to find a worthy girlfriend.

He is currently dating a new girlfriend after divorcing his former wife. During the Australian Open earlier this year, his new girlfriend cheered him on while he was giving his best.

So who is his new girlfriend? Let's find out.

If we compile all the Wifes and Girlfriends of Tennis player, then Stan's latest girlfriend will come out on top. Believe us, she is pretty hot and beautiful. 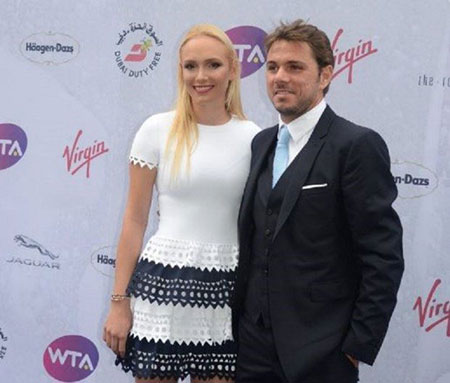 Now after getting hyped for all her worth, you must be getting impatient and want to know the identity of this person.Well, here goes, the 31-years-old player is dating upcoming tennis star, Donna Vekic.

This Croatian beauty has made a name for himself after winning WTA and ITF circuit titles numerous times. Stan sure picked a heck of a multi talented person.

The pair confirmed their relationship during the 2017 Australian Open. When Stan came to the court all eyes were not on him as his 21-years-old girlfriend was the main attraction of the show. 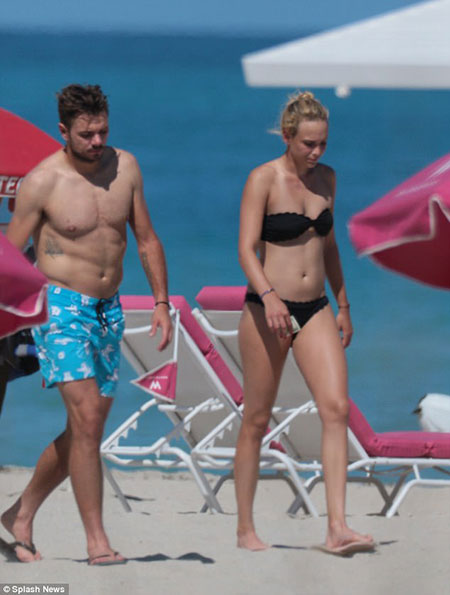 Maybe her distracting beauty caused him the title this year but we're sure he'll recuperate next year.

He is always in the news due to his controversial relationships in the past. He suffered a very public divorce from his wife of 6-years, Ilham Vuilloud. 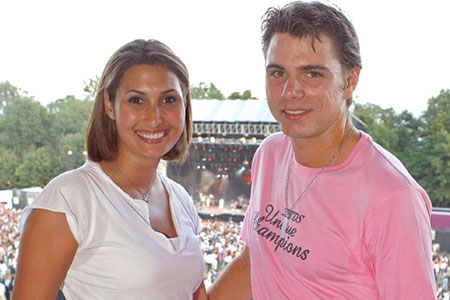 But the worst part, he announced his separation via Facebook, which is quite a ridiculous to divorce, to be honest. The pair first met each other 10-years ago, but due to irreconcilable differences, the duo unfortunately split.

They tied the knot in 2009, and share one child between them, a daughter Alexia Wawrinka, on February 12, 2010. And just like his controversial divorce, Stan is currently surrounded by yet another controversy. 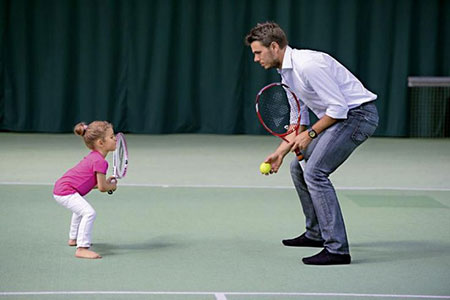 He shares one adorable daughter with his wife name, Alexia Wawrinka, Source: Pinterest

His new girlfriend seems involved in a love triangle. During the Australian Open, Aussie bad boy, Nick Kyrgios sledged him by saying,

“Kokkinakis banged your girlfriend. Sorry to tell you that mate.”

Many of might not know that Kokkinakis is a close friend of Stan's current girlfriend, Donna. Well, let's wait and watch how the story develops. 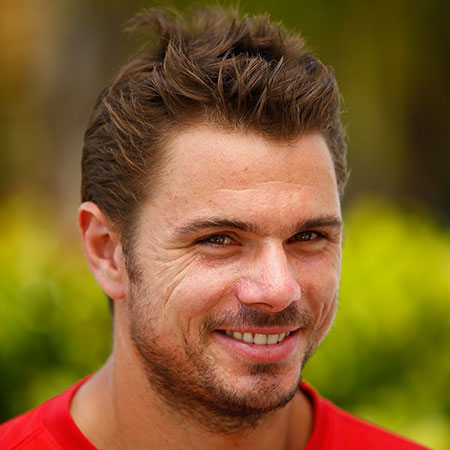