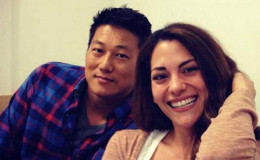 Sung Kang is happily married to his wife Miki Yim and the couple is living the most blissful marriage ever. Let us find out their secret to their successful marriage.

Miki Yim is one of the prominent faces in the fashion industry and currently works for leading fashion brands around the globe, Prada.

Although she hardly appears in the media, she's quite popular among the fashionistas. Apart from her rising career, her personal life too is successful as she's happily married to the handsome Korean-American actor Sung Kang.

So, today let's meet Miki Yim; wife of actor Sung Kang and know about their family and children.

The General Manager of Prada, Miki has celebrated more than two decades of wedding bliss together.

Sung Kang married his girlfriend Miki Yim in a private ceremony in 1994 where only a few of their very close friends and family were invited. 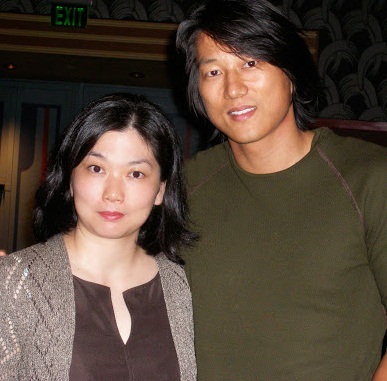 Sung and Miki met for the first time when both of them were hanging out in Koreatown Karaoke.

At that time Sung was singing the song 'When Doves Cry' and his would-be wife said bluntly that his voice is just plain ridiculous.

In an interview with LA Weekly Sung revealed that Miki made fun of his hair cut by saying,

"Where do you get your hair cut? You need to get your money back because you look like the Korean Dutch boy." 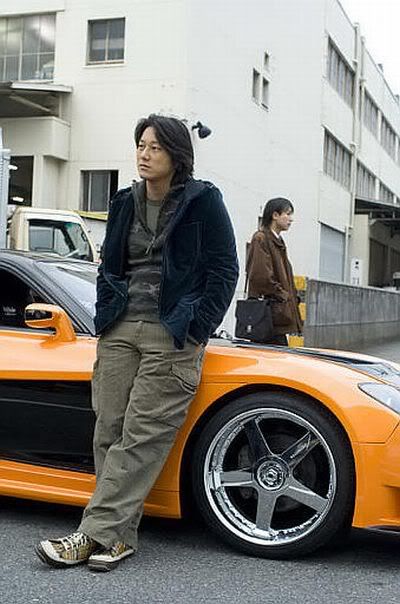 But Kang eventually won her over and they married in 1994 and are stuck with each other ever since.

Sung was always busy with his schedule and his love for cars. He was cast by Fast and Furious director Justin Lin for his love for sports called drifting.

The couple has every possible reason to celebrate their happy married life. Despite their blissful married life, they always tend to keep their family life under the radar.

Well, the attempt is praiseworthy while we need complete privacy. Still, we wish to know more about the two.

Their Happy Family And Children

Sung and Miki do not have any children between them. It sounds as if both of them are not yet ready to be parents and we do respect their decision. 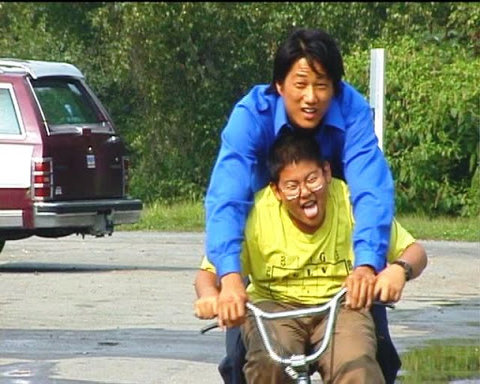 A few months back Sung posted a picture of his nephew and show off his straight A's in the examination.

Judging by his expression we can clearly say that Sung was very proud of his nephew and he thinks of him as his own son.

Sung and his wife also had a restaurant based in Brentwood, Los Angeles, California named Saketini. But due to too much workload, they had to close it down.

Currently, both of them are living the best moment of their life together. We wish them success in their future. 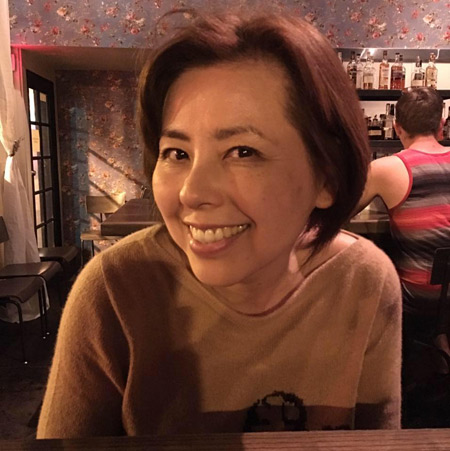