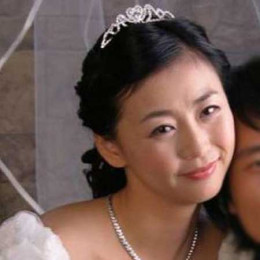 Miki Yim is the wife of an American actor, Sung Kang, who is popular for his role in movies like Fast and Furious where he was seen as Han Seoul-Oh. Though she has not gained so much popularity in the entertainment industry, she rose to fame after she got married to him. They got married after his break up with his former ex-girlfriend who is an actress. Currently, she is staying in Los Angeles, California, the United States with her husband.

Miki Yim is the wife of the Fast and Furious actor, Sung Kang. No specific details about her early life and education have ever surfaced on the media. She belongs to the South Asian ethnic background while having a South Korean American nationality.

As far as her education goes, Miki Yim received her Bachelor's degree from the Meiji Gakuin University with a major in English Language Arts. She has proficiency in three languages, English, French, and Japanese.

The wife of actor Sung Kang, Miki Yim is involved in the sales of goods since she started her career. She started her career as a customer service for the JTB Hawaii in 1991. She worked there for over 4 years. In October 1995, she joined Chanel as a sales associate but, left the job in January 1999.

Following her work in Chanel, she joined Louis Vuitton as a Supervisor Product Specialist in February 1999 and worked there for almost 6 years.

Haven’t laughed so hard in years. loved ‘Always be my maybe #alwaysbemymaybe @aliwong & @randallpark are brilliant together. Comedy at its best. Saw friends killing it on screen @lyricsborn @danieldaekim @iambang ...This is a must see movie. Congrats to all in involved. Thank you for inviting me. Watch it on Netflix

Later, she became the manager of the Celine Inc for 5 years before moving to SEPHORA as an assistant manager. Her latest work includes her job as a store manager in La Perla where she worked for just four months. After her tenure there, Miki Yim has stayed as the General Manager at Prada since November 2013.

Yim worked as a supervisor for Louis Vuitton, SEPHORA, Chanel, La Perla, Celine Inc. In the USA, the average salary of a supervisor ranges from $47,841–$64,140. So, she might earn between those figures. She also worked as a Sales Manager, where she made $53k per year.

Hence, in combined form, Miki Yim and her husband have a total of $9 million as their net worth.

Miki Yim worked for Louis Vuitton in Hawaii as a supervisor. She also worked for a number of reputed brands including SEPHORA, Chanel, La Perla, Celine Inc and many more. She is an experienced sales manager.

But she rose to fame only after romantically linking up with the Korean-American actor, Sung Kang. He is best known for his role as Han Lue in The Fast and the Furious franchise. 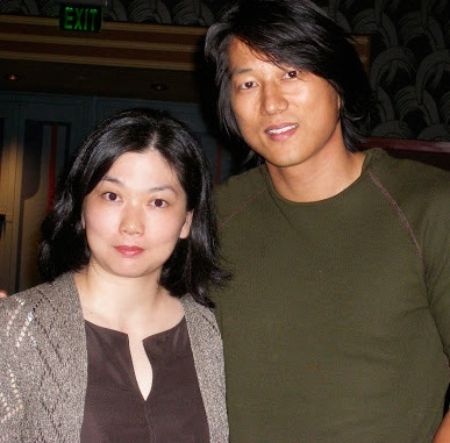 Miki Yim is happily married to her longtime boyfriend, Sung Kang. The duo exchanged their wedding vows in 2014 at an intimate ceremony in the presence of their close friends and family members.

As per some online sources, the duo is blessed with a child. Yim is quite confidential when it comes to her private life which might be the reason she avoids paparazzi.

Professionally Sung Kang is very popular actor. Till now the couple hasn't given any birth to any children.