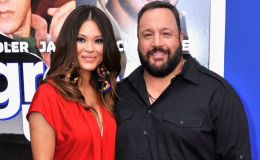 Not many instances of blind dates leading up to a good relationship have come, let alone taking it all the way to the marriage. When Steffiana de la Cruz went on a blind date with Comedy-actor Kevin James, not in her wildest dream, she imagined getting married and sharing children with him.

Let's take a look at their beautiful marriage life and know how it all began.

Kevin is not the only famous one in the house as his wife, Steffiana is an accomplished model as well. She also worked in various movies along with her actor spouse. 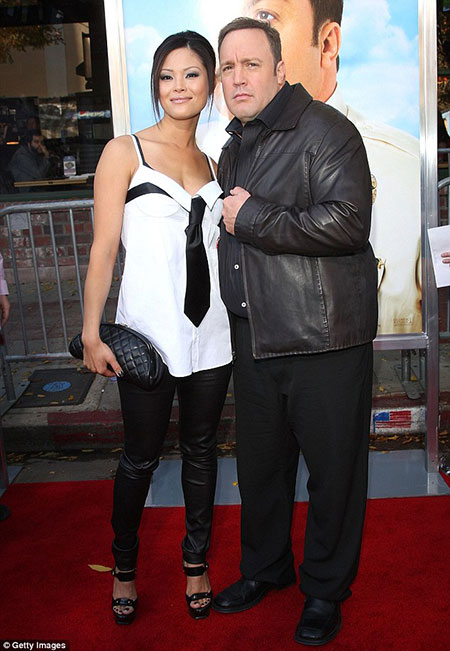 Steffiana and Kevin got married in 2004 after dating for two years,
Source: Daily Mail

Usually, blind dates never work, especially with celebrities but the tide shifted that time when the duo moved in together after dating.

The pair were in a relationship for approximately 2-years after deciding to wed. They walked down the aisle on June 19, 2004, in the ceremony held at St. Edward Catholic Church in Dana Point, California.

There were around 180 people in the attendance, including Kevin's good pal, Ray Romano. The bride wore a strapless gown along with beaded and embroidered trim. 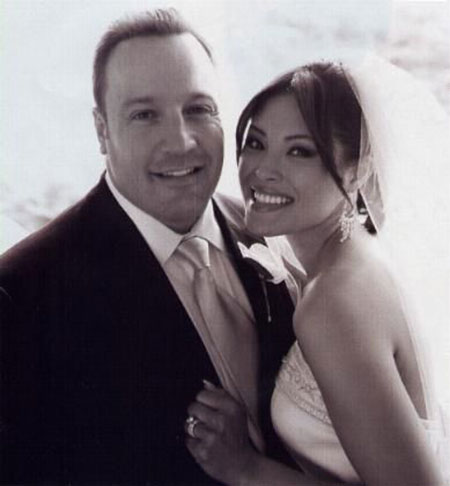 The duo's marriage was an intimate affair, Around 180 guests blessed the newlyweds,
Source: Pinterest

Prior to her relationship with Kevin, she was previously dating actor, Chris Penn.

Steffiana and Kevin became parents for the first time on September 30, 2005, as they welcomed a daughter, Sienna-Marie James. 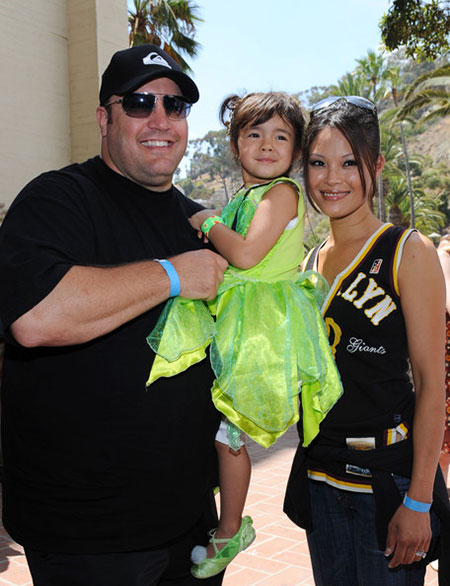 Steffiana is a mother of four children, In the picture, The pair with their daughter at The Little Mermaid's premier,
Source: Zimbio

The pair is one of the most caring parents and their four children are lucky to have parents quite like them. The James family lives together at their residence in Los Angeles, California. 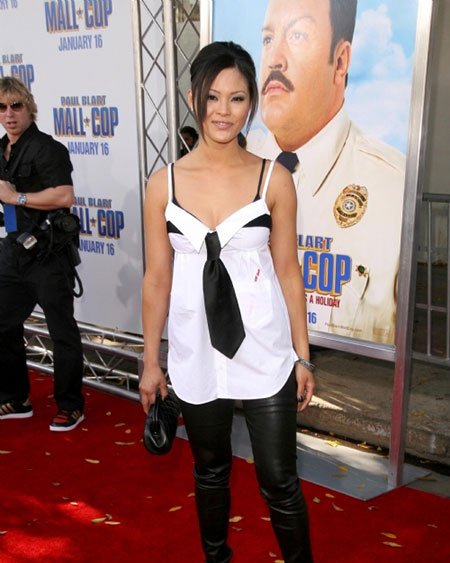