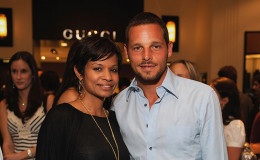 Hollywood is infamous for divorces and separation that couples get every day, but there are some who have become an inspiration to many new couples due to their long-lasting relationship.

Keisha Chambers, a former model, and her husband, actor, Justin Chambers are one of those couples, who are famous for their everlasting relationship.

So in this time when everyone around is getting separated, how did the pair manage to stick together? Let's find out.

It wasn't easy and there were a lot of compromises, verbal arguments, but the pair persevered through all that. No wonder there are no rumors regarding any problems or divorce between them. 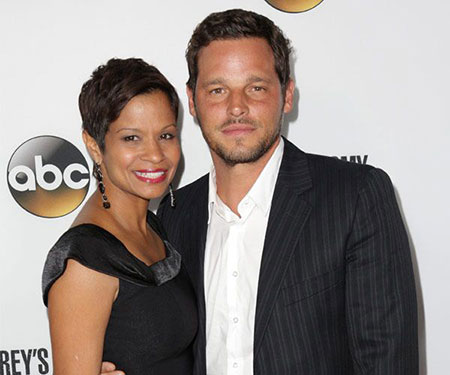 Keisha and Justine got married in 1995 after dating for around a year.
Source: Pinterest

When talking about his journey with wife, Justine once stated in an interview,

"Every relationship has its ups and downs, but I'm glad I get to go through the ups and downs with her. I just feel really fortunate to have found someone who will be my partner on this journey."

We're not surprised to hear, Keisha is an understanding woman because her sacrifices for her family speaks louder than mere words.

Keisha and Justin first met each other in the early 1990s. During the time Keisha was an aspiring model, whereas Justin was working his way around the acting world. Her husband Justin was modeling for Calvin Klein and Keisha too was involved in the modeling world. 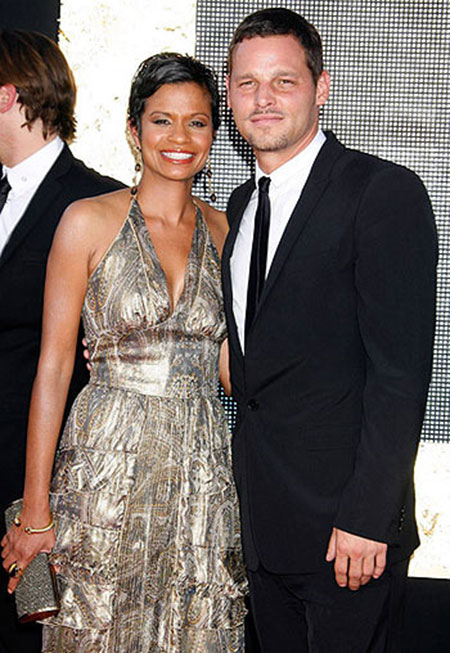 The pair tied the knot in 1993, after dating for some years. The pair supported on another all the way and look where Keisha led Justine. He is currently one of the top stars of Hollywood. They have been together for 25 years and are seen sharing a lot of red carpet events. Besides she is close to her in-laws John Chambers and Pam Chambers.

The party isn't over yet as we haven't talked about their children. The duo is a proud parent of an astounding, five kids. And no, there's no rift between the pair due to their children.

We're looking at you, Brad Pitt and Angelina Jolie. 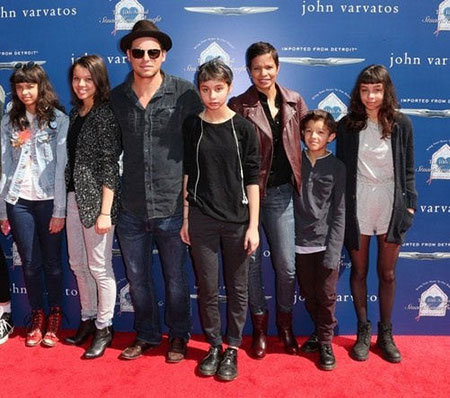 The pair shares five children between them, Jackson, Eva, Kaila, Maya, and Isabella.

In addition to making red carpet appearance together, the happy and proud father also regularly posts photos of his kids where he refers to them as his 'best friends' on social media.

His kids are now studying in colleges, and during their free time, the actor and his wife would often spend quality time with their kids. Apart from their five lovely children, they have adopted two dogs including a beagle.

Now talking about their plans to raise any other kids, the actor has something to say in the matter,

"No, no, no. We just got two rescue dogs. Of course, we got two, and not one. I guess we can't do anything in moderation — but they're little dogs, so it's like they add up to one regular-size dog."

Suffice to say, we think five is more than enough for them otherwise it can prove to be quite a handful for them. Well, that's about it for their marriage life.

We're sure you took some lessons and make some amends in your relationship. 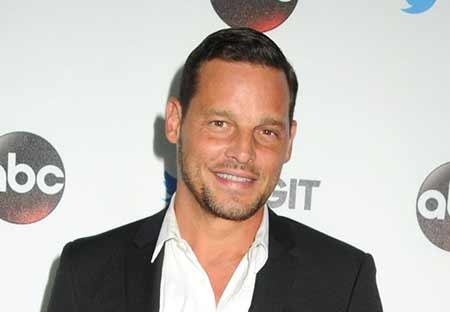