Home Article Stephen Mulhern is Single and not Dating anyone; Rumored to be Gay; Find out his Relationship and Sexual Orientation

Stephen Mulhern is Single and not Dating anyone; Rumored to be Gay; Find out his Relationship and Sexual Orientation

Stephen Mulhern is Single and not Dating anyone; Rumored to be Gay; Find out his Relationship and Sexual Orientation

Britain's Got More Talent presenter Stephen Mulhern is the heartthrob that many girls want to date but it looks like the presenter doesn't want to be in a relationship right now.

Due to his quite personal life, there are many questions raised regarding his sexual orientation. Many tabloids claim he is gay, so the big question is, Is he really gay?

The English magician and presenter don't talk much about his personal life. The 40-years-old became famous after hosting the show, Britain's Got More Talent. 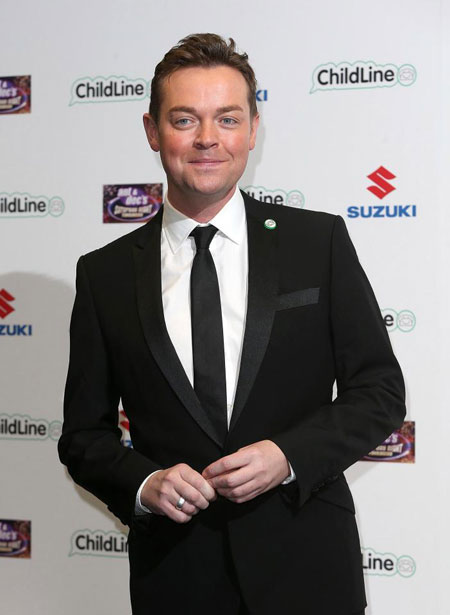 Stephan is currently not dating anyone, Source: The Sun

He doesn't speak much related to his live life but his actions speak otherwise. He may seem like it but the actor was once linked with one of the sought after actresses in the world.

He dated EastEnders actress Emma Barton a few years back. The pair dated secretly for a while before calling it quits in 2012. 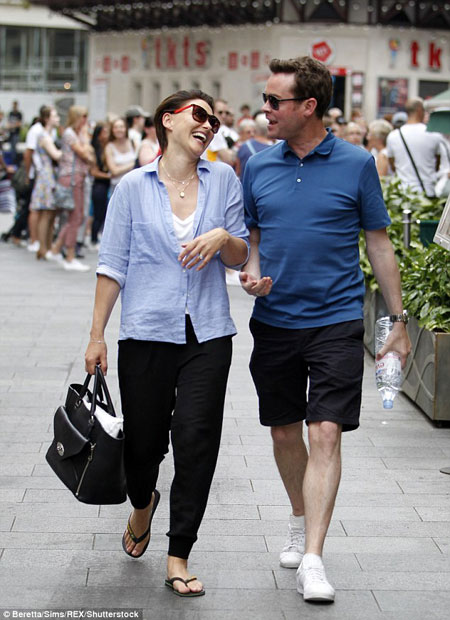 He was once dating actress Emma, Source: Daily Mail

So this was the last know relationship of Stephen. Since then he was never linked to anyone and his low-profile love life does help to build a strange rumor regarding his sexual orientation.

There was a lot of rumors that he is single because he doesn't like to date pretty girls but rather charming man. Well, this rumors certainly didn't hold true after his link up with Emma. 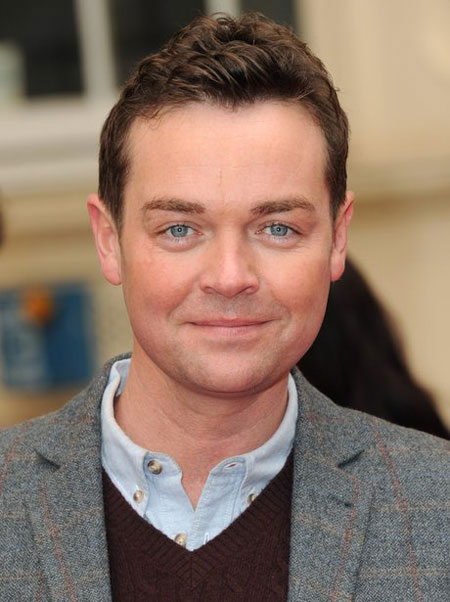 There are various rumors that the actor is gay, Source: Heart Radio

Though there have been various instances of actors who dated several women in order to hide their true sexual orientation from the general public.

The host himself is quite about the rumor. It looks like he doesn't have time meddling with odd hoaxes such like this one right here.

For now, he is single and not gay and until and unless he comes out himself, nothing can be said regarding his sexual orientation. 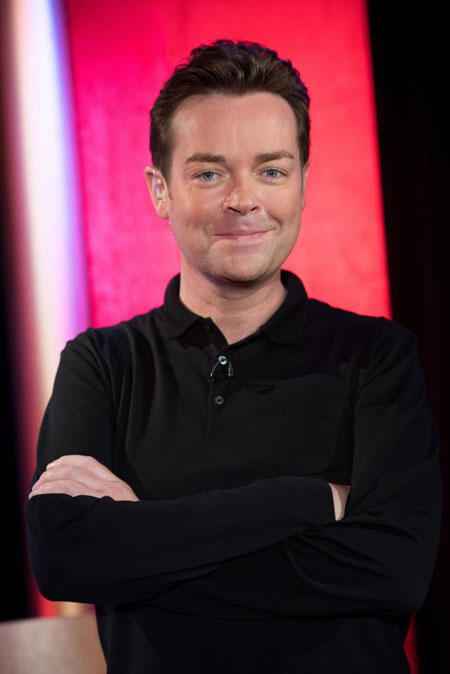