Home Article Steve Bannon is out from the National Security Council; did he ever deserve that post: Had a controversial married life

Steve Bannon is out from the National Security Council; did he ever deserve that post: Had a controversial married life 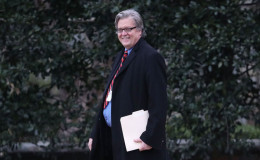 Steve Bannon is no longer in the council of the National Security. He has had a controversial marriage life. Let us find out more about his personal life.

The fallout with Jared Kushner and Steve Bannon has now risen to the surface. Donald Trump has now removed Steve from the National Security Council.

It was reported that many of the senior advisors were trying to erode Steve's reputation in front of Donald's eye. Steve has been in controversy his entire lifetime, be it for being a registered voters in two places or physically abusing his wife.

Let's find more about Steve's personal life and answer the question if Steve deserves big positions like being in a security council.

A very big question is circling around in the head of all Americans and that is, why Steve, a very trusted companion of Donald, has been removed. 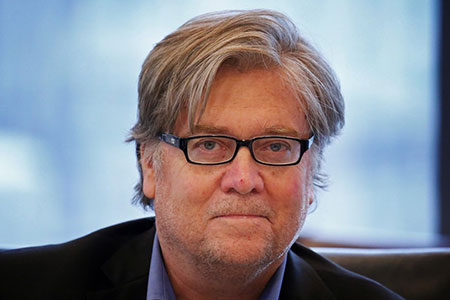 Now according to reports, there has been a civil war going on at the White House and it is between Jared Kushner and Steve Bannon's faction.

It has been said that many of the top national security advisors fear him and he is seen as a destructive force inside the house. 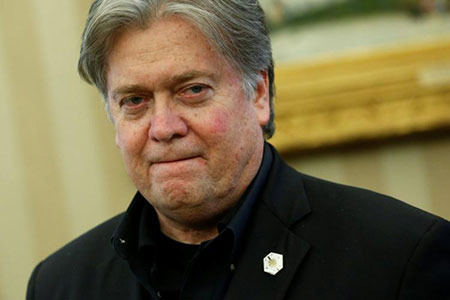 His way of work and policies has always been in headlines and because of that many of his co-worker feared his unrelenting nature has made it difficult for many people.

In a new memorandum that was published, Steve's name was no longer on the list. It's the opposite of the decisions of making Steve attend all the high-level meeting.

Steve was always in the controversy and many people were against his selection as the Chief Strategist during Trump's presidential election.

Steve has been married thrice and not even single one of his marriage has worked profoundly for him. His first marriage was with Cathleen Jourdan. Though the exact time of his marriage is not known but it was near around the 80s. 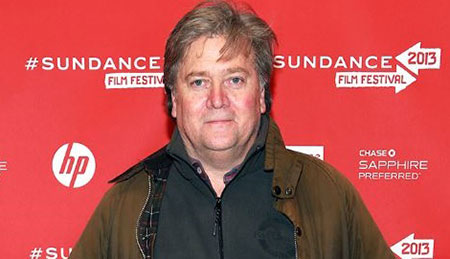 They have one daughter named Maureen born 1988. His daughter attended an elite college The United States Military Academy.

The couple subsequently divorced each other around the late 1980s, soon after the birth of their first child. 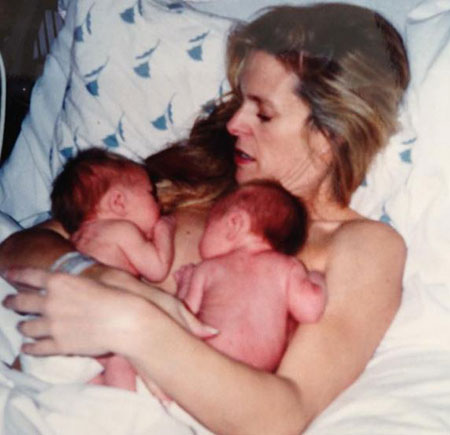 He married for the second time to Mary Louise Piccard in April 1995. The couple tied the knot just three days after the birth of their twin daughters Grace Piccard and Emily Piccard.

His marriage was not a blissful one though as he was accused of domestic violence against his wife. 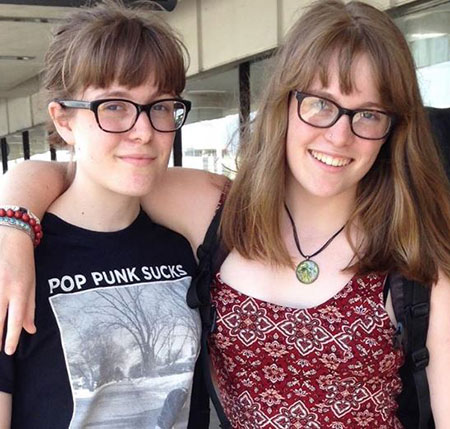 It was reported by the California Police Department, that Steve allegedly grabbed his wife's neck and wrist by force.

When she tried calling the 911, he smashed the phone. Though due to his power, he was able to get himself out of that sticky situation with a breeze. Their divorce got finalized in 1996. 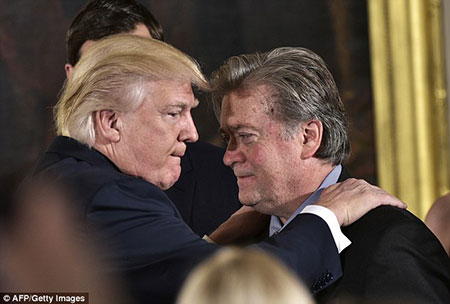 Donald with his companion Steve Bannon-You can count on me partner, Source: Daily Mail

His third marriage was with Diane Clohesy, a tea party activist. Because of this marriage, he was in a big trouble due to the fact that he was registered as a voter in two places at the same time.

It was reported that Steve was registered as a voter in Florida and New York. It caused a lot of uproars as Donald Trump was accusing Hillary of having fraud voters and it turns out his own Chief Strategist has two places to vote.

Well, what we want to say now is that even if he is now removed from the National Security Council, he still holds a good power. Does he deserve it? Tell me about your opinion down below!