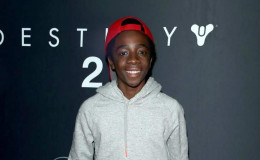 Caleb Mclaughlin is American actor known for portraying Lucas Sinclair in hit Netflix show Stranger Things. Currently, he is single and focuses more on building his career in Hollywood. He is also Instagram Star.

Caleb McLaughlin is one of the younger stars of the 'Stranger Things' franchise; where he portrays a role of skeptical teen Lucas Sinclair. Compared to other casts of Stranger Things' like Millie Bobby Brown, Charlie Heaton, and Finn Wolfhand; he prefers to lay low.

Currently, he is busy taking his career forward. He is in talks with filmmakers for his future movie roles.

Now, let's read further to know about his relationship status.

What Is The Relationship Status of Caleb McLaughlin?

As per the sources, Caleb McLaughlin is currently single. He is not thinking about being in a relationship as he is focussed on his career. He hasn't revealed much about his love life and relationship in his social media profiles. 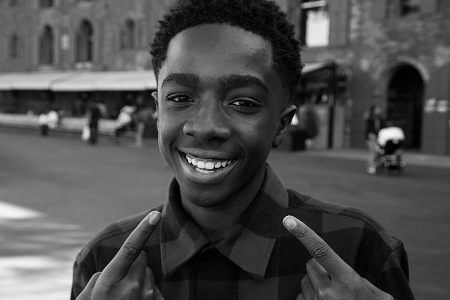 Caleb McLaughlin poses for the photograph
Source: The New Potato

Before acting in Stranger things, Caleb was part of Broadway musical 'The Lion King' as young Simba in 2012. 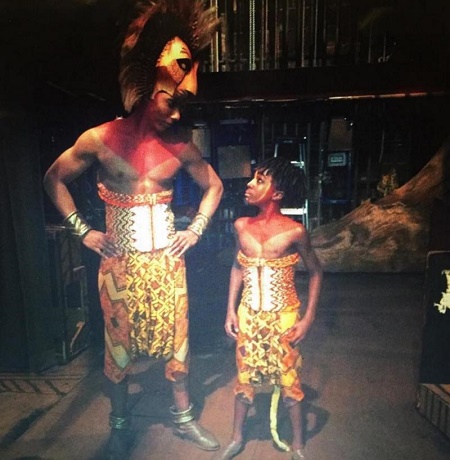 Though Netflix's 'Stranger Things' shot him to stardom in Hollywood; he wants to work harder to earn his name and place in future projects. He is focused on improving his skills, repertoire, and land more prominent roles in the future.

What Is Caleb McLaughlin Doing To Take His Career, Forward?

Currently, Caleb is busy meeting various filmmakers for his future projects. However, he has kept the details under wrap. In 2018, Caleb started hashtags like #EmbraceYourFace and #BeYourBiggestFan to spread the attitude of self-love and confidence. His fellow co-stars from 'Stranger Things' have joined his mission.

He will be back in the third season of Stranger Things. The release date for the anticipated new season of the series hasn't been announced, but Netflix has confirmed that the series is being produced. 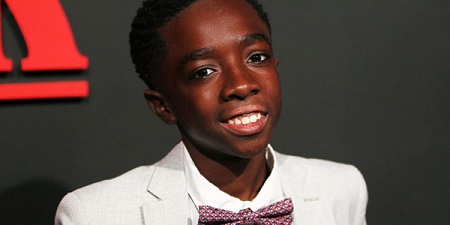 Apart from considering future projects; Caleb is busy seeking ways to interact with his fans worldwide. He has a great following on Instagram and often shares tips on managing Instagram account to maximize one's identity.

He uses his Instagram account not only to show what he has been doing but, also to empower and engage teens and youths alike; through hashtags. 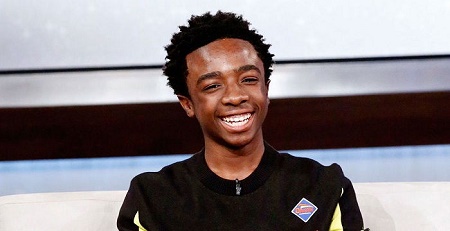