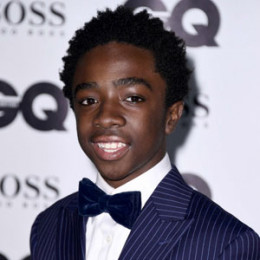 Caleb McLaughlin is an Afro-American teen actor who is popularly known for his role of Lucas Sinclair in the Netflix series, "Stranger Things" and Ricky Bell in the BET miniseries, "The New Edition Story". He first started off as a Broadway actor and appeared in a stage play, "The Lion King" from 2012 to 2014. For a great acting delivery, he got awarded with NAACP Image Award and Screen Actors Guild Award for Outstanding Performance by an Ensemble in a Drama Series for Stranger Things.

Caleb McLaughlin was born to parents April and Crey McLaughlin on October 13, 2001, in Camel, New York, United States. He grew up in a small town in the suburban New York called Carmel with his sisters Caitlyn, Crystal, and his brother Corey McLaughlin Jr. For schooling, he attended Kent Primary School and George Fischer Middle School where he got his primary education qualifications. 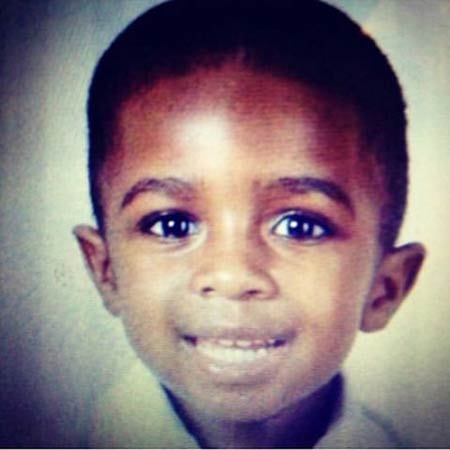 Then he along with his family moved to New York City and that time he was a fifth grader. As a normal growing kid, he was also interested in many activities and mainly his interest was in dancing thus started studying dance. Firstly he studied dance at Happy Feet Dance School in Carmel, New York for a year and later on continued to learn dance at The Harlem School of the Arts. In the dance academy, he studied different dance forms like ballet, jazz, and tap.

Caleb McLaughlin is professionally an actor who started off as a Broadway actor in the year 2012 in a theatrical production of The Lion King where he portrayed Young Simba at the Minskoff Theatre. His movie debut also happened the same year when he was cast to play the role of Noah in the short film, Noah Dreams of Origami Fortunes. At a small age, he delivered several strong performances which were appreciated by everyone and he started getting more acting offers. 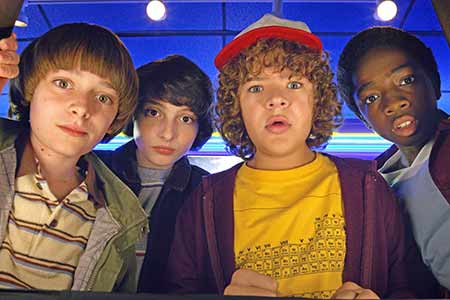 He has appeared in many Television series in his career as an actor. McLaughlin appeared in an episode of some series, Law & Order: Special Victims Unit, Unforgettable, Forever and Blue Bloods. His major breakthrough role is in the popular science fiction horror Netflix series Stranger Things where he portrayed Lucas Sinclair one of the main lead of the series.

The series' third season will premiere in 2019 and he is joined by actors Finn Wolfhard, Millie Bobby Brown, Noah Schnapp, Gaten Matarazzo, Natalia Dyer, Charlie Heaton, Joe Keery and so on.

For his cast in the BET series named The New Edition Story, he portrayed Ricky Bell for three episodes. The same year he also appeared in a music video named Santa's Coming For Us of Sia and also appeared alongside Jimmy Fallon in his Golden Globes 2017 opening. His 2018 projects include the animated series Final Space where he voiced Young Gary in an episode and in Summer Camp Island where he voiced a ghost in the episode named Ghost the Boy.

Caleb McLaughlin is estimated to have a net worth of $3 million and takes home a salary of $250k for an episode. For the first and second season of the series Stranger Things, he was paid a salary per episode of $20,000 and $21,000 respectively. But due to the growing popularity of the show and the actors, the price got hiked to $250,000 for the third season which will air in 2019.

Caleb McLaughlin is not in a relationship with anyone at the moment and he is focused on his career. He is good friends with his Stranger Things co-star Millie Bobby Brown. McLaughlin says they need each other as they have had the same experience being introduced to the celebrity world together which makes them understand each other a little better.

In fact, all of the crew seem to be close and hang out together. When they were called on the James Corden show they performed a Motown Medley and danced to Uptown Funk. 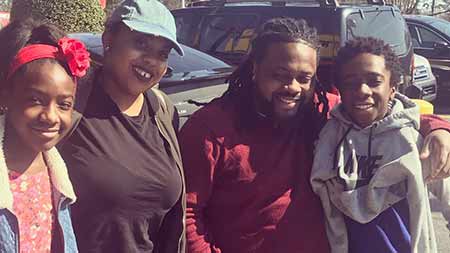 He feels Stranger things brought him into the limelight and is thankful to everyone in the show. For the Stranger Things, he won an NAACP Image Award and Screen Actors Guild Award for Outstanding Performance by an Ensemble in a Drama Series. 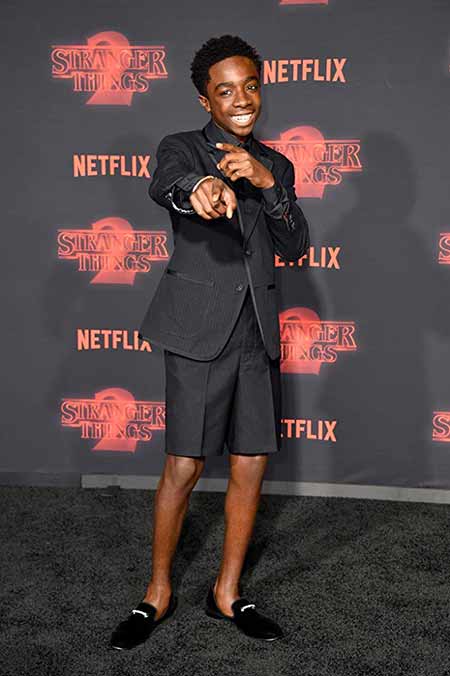 Besides, he is a multitalented actor who is skilled in many activities like dancing, singing and acting. McLaughlin is a humble kid who has faith in God and is very thankful to people to have supported him on his journey. As a generous citizen even at a small age is thoughtful towards the issues and uses the hashtag #EmbraceYourFace as his social media campaign to encourage people to practice self-love.

The campaign which he started in 2018 has helped people get over their insecurities regarding their face and for this McLaughlin is truly praiseworthy.

He is pretty active in the social sites from where he interacts with his fan. His Instagram account has around 5.3 million followers and has made 895 posts as of August 20, 2018. As for Twitter, he has 987k followers and he became a member in May 2015.