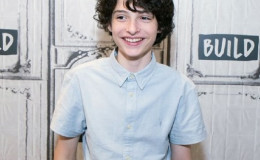 Stranger Things young actor Finn Wolfhard; Know about his Career and Family life, and net worth

Any Stranger Things fan? Well, this will definitely not disappoint you. We all remember the smart kid, Mike Wheeler from the award-winning Netflix series, Stranger Things and the actor who's pulled off the role this well is young actor Finn Wolfhard.

The 14-year-old is definitely making a mark in Hollywood and we already see him doing big feature movies soon in future. And when you're this popular, it's obvious to get into controversies and scandals.

You might be wondering what a 14-year-old actor would get himself into that's scandalous but just a day ago, he was allegedly sexualized by an older model and it caused a bit of stir in the media. Let's find out what was the fuss all about!

Texan model Ali Michael sparked a controversy after posting a picture of Finn Wolfhard in her Instagram Story where she wrote, "Not to be weird but hit me up in 4 years @finnwolfhardofficial."

The 27-year-old model was backlashed by fans all over the social media alleging her of sexualizing young actor, as she was asking him to date after he reaches 18. 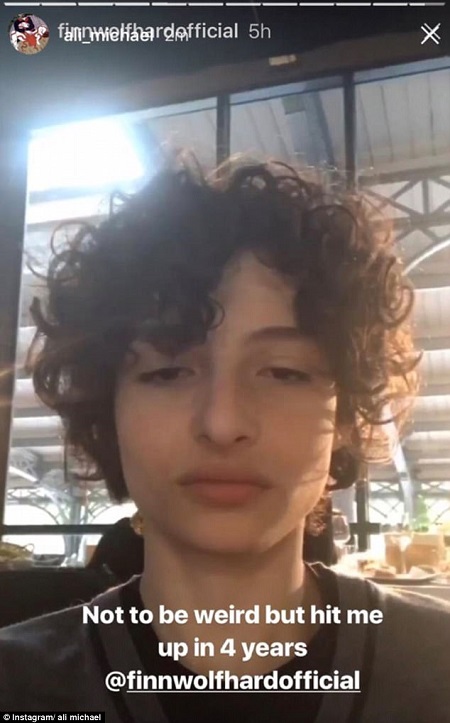 Her post was panned as 'disgusting', immoral and offensive as she was joking about children hitting puberty and dating her. Following this controversy, Finn spoke out stating,

"Oh, that was nuts. That was gross. That's good that she apologized, it's weird but..it's fine."

Ali too apologized confessing that it was never her intention to sexualize a minor in any shape or form. She further added,

"To those I offended or misled, I apologize for a post made in haste and lacking in sensitivity, particularly considering the landscape of the present culture." 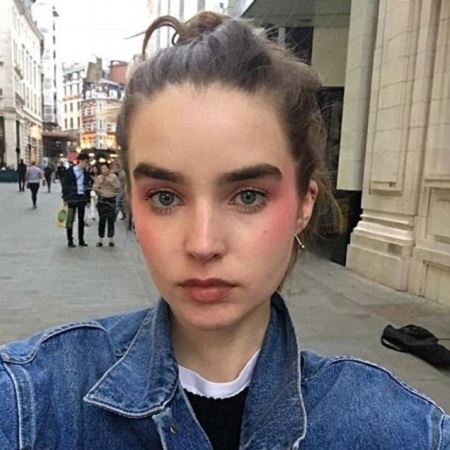 Before this controversy, Finn also fired his agent Tyler Grasham as he was accused of sexual assault with young male actors.

Finn Wolfhard is famous for series like Supernatural, The 100 and Stranger Things. He has an older brother named Nick Wolfhard. 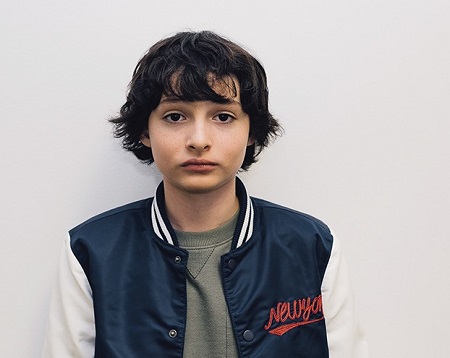