Makeup artist Sunetra Sastry, former wife of Rowan Atkinson is most probably single these days. She is making herself completely busy in her works.

Rowan Atkinson; was popularly known as "Mr. Bean" is best known for his work on the sitcoms Blackadder and Mr. Bean. He has been entertaining us and making us laugh for many years.

His iconic character Bean is a household name. Everybody just loves him but what about his love life? Well, he has been married twice. He first marriage to Sunetra Sastry ended in a divorce.

Sunetra Sastry, estranged wife of Rowan is most probably single these days. Rowan, on the other hand, is currently in a relationship with comedy actress Louise Ford.

Since her divorce with former husband Rowan Atkinson in February 2014 Sunetra is most probably single.

Maybe she is taking a break from the relationship. It is not easy to move on and forget the past. 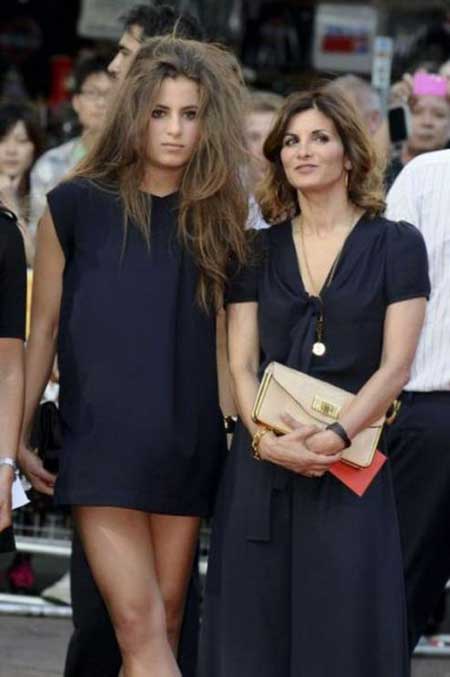 She is a professional make-up artist and she might be busy with her career.

Sunetra married Rowan in the month of February 1990. The ceremony was held at New York's famed Russian Tea Room.

Renowned actor Stephen Fry served as Atkinson's best man as per the report on Guardian in 2008. 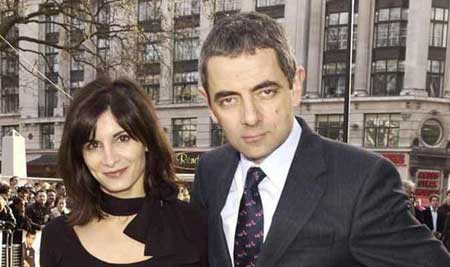 The Ex-couple; Rowan Atkinson and Sunetra Sastry together in a photo shoot
Source: Daily Express

They met for the first time when Sastry was working as a make-up artist on the second season of Atkinson's legendary Blackadder in 1986. It was the time when Atkinson was romantically linked with actress Leslie Ash.

The couple has two children Lily Sastry and Benjamin Atkinson. Lily, 23, is an aspiring actress; appeared in two movies with her father.

Rowan and Sunetra are no more together. They ended their 24 years of long relationship in just 65 seconds by a court in London. 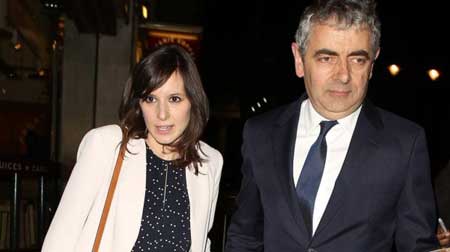 They starred together in the play Quartermaine's Terms on London's West End in 2012.

The 63-year-old star and his 35-year-old partner are now very happy as a couple. They are reportedly encountered spending quality moments at many places.

Don't Miss: Meet the Top 12 most famous comedians of all time who have managed to make all of us laugh forgetting our pain

They enjoy romantic lunch dates, go for a dog walk and many other special events together. He became the father for the third time. Atkinson with his girlfriend welcomed their first child together in December 2017.

Sunetra has an excellent working experience as a makeup artist for many Rowan Atkinson's productions, including Blackadder.

Furthermore, her works can be seen in the TV movie Smack and Thistle for the BBC in 1988.

She is no supported by her parents as a makeup artist. They wanted her to be a nurse, however, once they saw her passion they began to support her.

Sunetra basically prefers to stay out of the public eye. She worked for charities such as The Brain Cancer Foundation of Great Britain.

She had been praised by many humanitarians for her dedication and efforts in a number of social works. 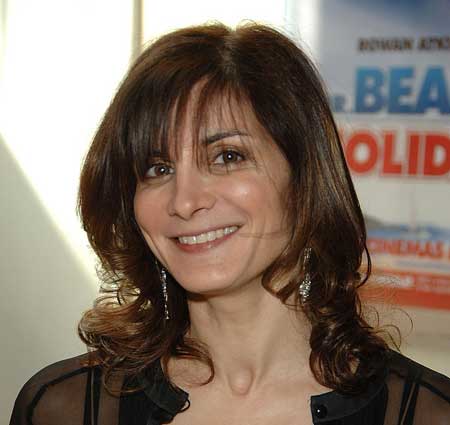