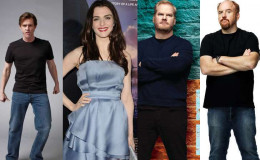 Making someone laugh is a great job any person can do. Though it looks easy but it required lots of passion and emotion.

Making people laugh is the most precious thing you could do to the mankind. Putting a smile on someone's face is very difficult task. And hats off to the supremely talented comedians who made us forget our sorrows just for a while with their humor.

Well, today we are here to discuss some of the top 12 comedians who just own our heart through their breakthrough performance. Whether it be through stand-up, sketch or plain old acting.

‘Jim Carrey’ a well-known name in the field of comedy. He is a Canadian-American actor popular for his comedic roles in the movies like; Ace Ventura, Pet Detective, The Mask, Dumb and Dumber, Liar liar and much more.

His undoubted performance in every role he played in every movie is just awesome. 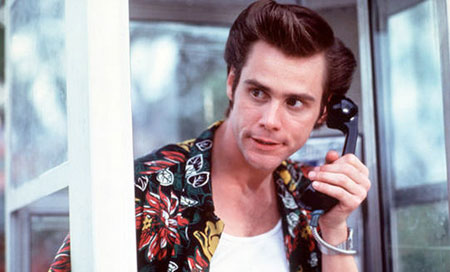 W. Kamau Bell prominent documentary series on CNN, ‘United Shades of America’ was just hilarious. It was much-loved shows of 2016.

He doesn’t just mock or belittle the opposition, he genuinely wants to try and understand them and it is one of the best qualities that any comedians can have.

On the road and ran into an "old friend" from season 1 of United Shades of America. #UnitedShades

Jim Gaffigan is just not popular for his comedies but he is also one of the highest-earning comedians too.

He is world's top ten stand-up comedian. His Contagious tour managed to pull in impressive audiences from all over the world. 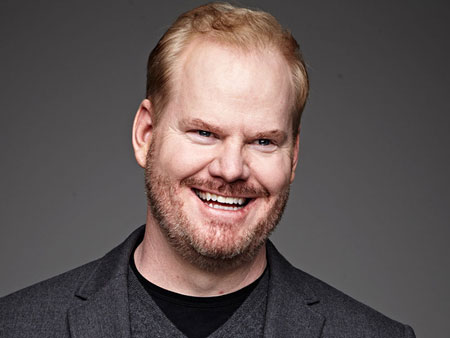 Louis CK is America's undisputed king of comedy. His correct timing of comic in the hit show ‘Louie’ is well appreciated in all over the world.

His outstanding performance as the standup comedian at long-established comedy haunts of New York like ‘The comedy Cellar’ and ‘Caroline’s’ put him in a new height of popularity. Every year Louis releases a special stand-up for critical acclaim. 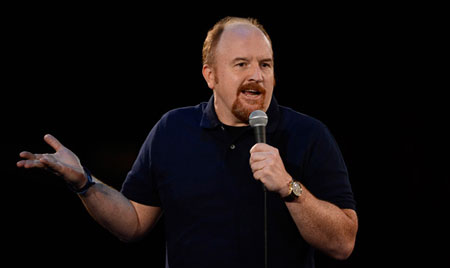 Russell is known as the funny man after his cultural observations with many ‘bits’ goes viral on YouTube. He is popular for his foreign accents which he used while interacting with foreigners.

However, he is not seen in any movies but this doesn’t affect his popularity. The audience gasps until their stomach aches and beg for more.

In 2015 his Australia tour as standup comedian break all the record he holds before.

The power-packed performance of ‘Ali Wong’ in ‘Baby Cobra’ is something really worth to watch. While performing on the stage, she carries her eight months baby bump so well that influenced an audience to watch her again and again.

The way she jokes on her own pregnancy is something really undeniably and that is considered as the highlight of the show. Check out her hilarious video;

The musical comedy ‘Crazy Ex-Girlfriend’ fame actress Rachel Bloom made us her fan with her supremely outstanding performance.

Rachel made everyone fan of her through her unique feminist personality which is something surely needed but rarely done on any television.

We are so honored to be nominated for the Glaad Media Awards! Thank you @glaad. #crazyexgirlfriend #glaadmediaawards

Donald's comedy drama ‘Atlanta’ is one of the best comedy shows of 2016 and his sitcom humor is exponentially amazing.

Each and every action of Donald Glover in 'Atlanta' was completely hilarious. He is one of the dedicated comedians who put his all effort to make another laugh. 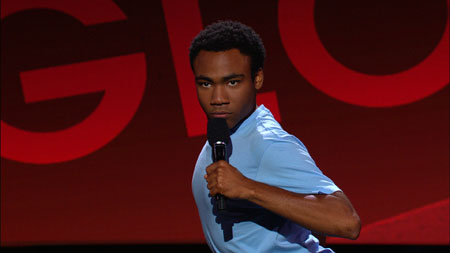 Bill Burr is an actor-comedian in Hollywood. The way he changes his voice and makes sounds is genuinely hilarious. So, he considers as number one comedian in the world.

He is a wonderful storyteller too. His show ‘podcast’ grabbed everyone attention and people are addictive to listening to it. You won’t believe the stand-up comedy was built on the podcast foundations.

The world's most famous and highest paid comedian 'Kevin Hart' popularity has no limits. It is believed that Hart’s comedy acts were derived from real-life experiences and stating the truth.

Well, he is one of those comedians for which people are crazy about. Just to watch his shows people traveled really long. Once in his shows whole stadium was filled with people and it breaks all the records too.

Trust the process.....Great win tonight for the home team!!!! It feels good to be home!!!! #Sixers #PhillyForLife Photo Cred @asubers

Many of us known Mr. Bean very well but if we said Rowan Atkinson then you may get confused.

Well, Rowan is that comedian whose character name is more popular than his own real name. He is the world most famous comedian loved by every individual. His correct timing of comic is just extraordinary.

His show ‘Mr. Bean’ is most viewed show on television which aired on 1990. In an interview, Rowan said, ‘Comedian loose comic authority’ as they get older. 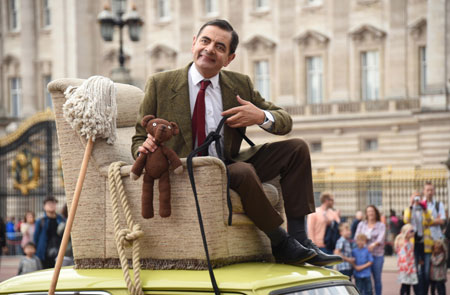 The one who holds a number one position in our list is none other than the king of comedy ‘Charlie Chaplin’. The greatest comedian the world can ever have.

It’s a time of Second World War when the world is grappled with the struggle of war, economic crisis and more importantly people forgot to laugh.

However, there was a man with the hat who made a difference through his art. He made every people laugh.

He is known for his short film based on Tramp. His unexpected humor combined with fabulous storyline has won the heart of millions.

However, Charlie Chaplin is not with us today but his remarkable performance is always gonna be alive in our hearts.

We really appreciate every comedian who commits to made us laugh with every single possible way.