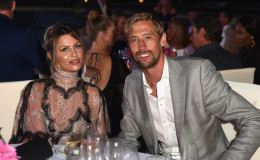 British supermodel Abbey Clancy is soon-to-be a mother of three!

Abbey and her loving husband footballer Peter Crouch announced this wonderful news back in July this year but this news came on highlights now because Abbey recently confessed that her husband Peter wants this baby to be a boy!

The 31-year-old Abbey, who will star as head judge in the coming Britain's Next Top Model is enjoying her pre-maternity days. She is expecting her third child and the pair is really excited for this another big step.

Check out the Bump, Baby & Toddler products I've been reviewing for @veryuk now, with 30% off selected lines! goo.gl/mA5RoV

The couple tied knots back in June 2011 after dating since 2006. Together they share two children, daughters Sophia Ruby, who was born on 14 March 2011 and little one Liberty Rose born on 1 June 2015.

And with two daughters by his side, this time, Peter confessed that he wants a baby boy. Although they haven't found the gender of the baby yet, Peter is hoping for a boy explaining that he wants to have a break from one particular girly activity. 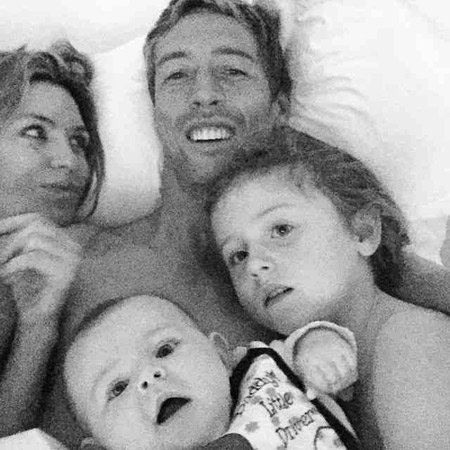 "I'm feeling good - growing, but good and excited. I'm nearly six months. There are times when we think, 'What are we letting ourselves in for?', but I'm hoping if we can handle two, we can handle three. It's going to be fun!

"Peter is hoping for a boy, he's looking forward to playing football instead of getting his nails painted"

She also further revealed that this will be the last baby the couple will have and when asked if they want to find out the gender of the baby Abbey said that they want to keep it a secret!!

Her delivery date is set to be in December 2017 and we are excited to see the pictures of adorable newborn soon. 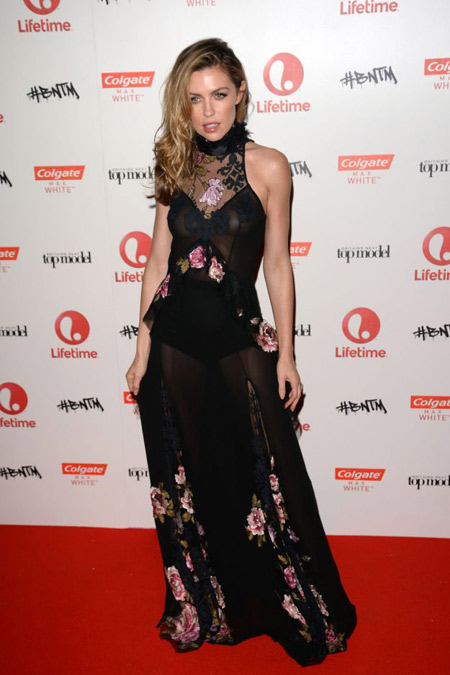