Home Article Susan Kelechi Watson Dating anyone secretly or Focused on her Career; Find out her Affairs and Relationship

Susan Kelechi Watson Dating anyone secretly or Focused on her Career; Find out her Affairs and Relationship 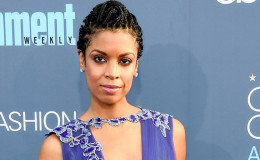 Susan Kelechi Watson Dating anyone secretly or Focused on her Career; Find out her Affairs, Relationship, Wiki, and Career

Susan Kelechi Watson, who is famous for her role in the TV series, Louie, has been single for a long time or is it that she is hiding her relationship status from us.

She is in her late 30s now and her fans are wondering if she wants to add onto her already blessed career or is she down for settling with a boyfriend or wants to remain single?

There are many actors who leave a deep impression from their roles and Susan is one of them. She is famous among her fans for her exceptional and versatile acting skills. 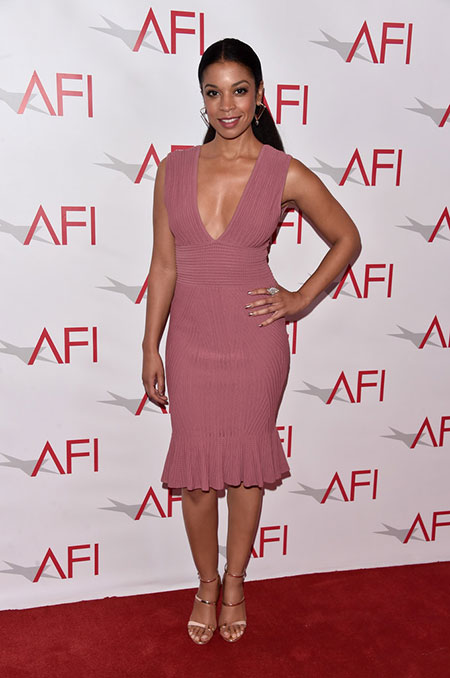 But unlike her professional life, her personal life is quite as a whistle. Her relationship is always a subject of headlines as it's like a big kept secret.

Talking about her current relationship, the actress is not dating anyone at the moment. Even though she is quite active on her social media account, not a single trace regarding her dating lifestyle just yet.

It seems the actress does not want any distraction for now. Now we've seen a lot of celebs who tend to incline towards their career and she is one of them.

And her illustrious career does prove that her focus is working quite well. She is currently working in the series, This Is Us.

The actress was previously linked with her co-star of the show, Sterling K. Brown. They share wonderful chemistry between them on the show which led people to say they are dating. 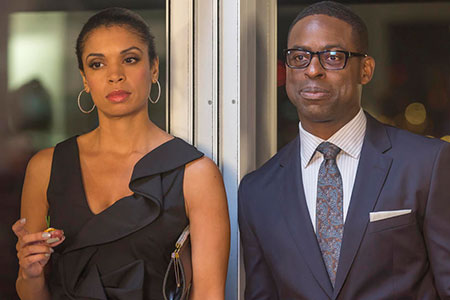 Susan was once linked to her co-star, Susan Kelechi, Source: TV Guide

Sterling plays the role of Randall Pearson and whereas Susan plays the role of Beth Pearson. Their chemistry is famous among the viewer and suffices to say, because of the pair, the show is getting all the TRP.

But don't jump to conclusions as Sterling is a married man. He married actress Ryan Michelle Bathe.

The actress is quite focused on her career and seems she would want to continue building her career. Who knows we might see her on the receiving end of the Oscar.

Up until now, she worked on more than a dozens movie and she joined the cast of the series in 2016.