Home Article Suzy Shuster not so good Marriage life with her Husband; Her Husband was having an Extra Marital Affair

Suzy Shuster not so good Marriage life with her Husband; Her Husband was having an Extra Marital Affair

Suzy Shuster not so good Marriage life with her Husband; Her Husband was having an Extra-Marital Affair; See her Career and Wiki

A lot of relationships fell victim to a lot of misunderstanding. The misunderstanding can be anything, from extra marriage affairs to being accused by the media of sexual harassment.

Sportscaster Suzy Shuster faced a big crisis in her marriage life when her husband, Rich Eisen, had something controversial surround his personal life.

The controversy was huge and it made a lot of headlines in the media world. Now after Rich's controversial personal life, did his marriage life Suzy saw its last day or are they still together?

They say when you fall in love with someone who shares the same passion as you then you're set for life and let us remind you that finding that person is a difficult task. 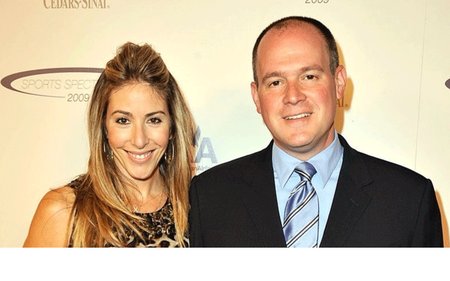 Suzy and her husband Rich tied the knot in 2003,
Source: YouTube

Suzy and her husband, Rich, both of them come from the same background. They first met each other in the year 1997. At the time, Suzy was about to star as an associate producer at the ESPN network.

It was a great day for Rich as he laid eyes on the woman who will certainly become his future wife. Recalling his thought when he first met Suzy, he said,

“I was kind of like, ‘Dang! Who’s that? I thought she was completely hot. I sensed that she had attitude. And then I heard her last name was Jewish, and I thought, ‘This girl is a five-tool player!'”

As a confident male, Rich asked for her number and without any asking, Suzy gave him her number. It was a beginning of a long-lasting marriage life.

At first, both of them remained friends for a long time and even admitted in many interviews they are only good friends. The pair then tied the knot in 2003 after getting engaged the previous year on February 14, 2002.

Their marriage was then tested when Rich asked his colleague Alycia to e-mail him the photo of her vacation. And Alycia did send him pictures wearing bikinis.

Suzy found the mail Alycia sent and replied her,

"Boy, do you look amazing in a bikini . . . congrats! Whatever you're doing, (Pilates? yoga?) keep doing it - it's working for you. Anyway, sorry but those seven e-mails you sent to my husband, Rich, well, oops, they came to the e-mail address we both use from time to time, but no worries, I'll forward the beach shots as well as the ones of you dancing with your friends on to his main address. Do you have it?

Though ever since then their relationship was low key and we didn't hear any divorce rumors between them. The pair has since moved on from the problem and is since enjoying good marriage life. 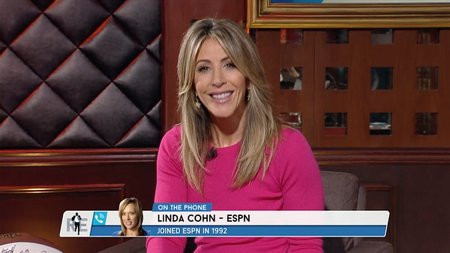