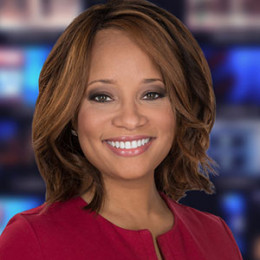 News anchor, Dawn Hasbrouck is famously known for her weeknight evening show at WFLD TV Chicago. She started her professional journalism career since 1996 soon after her graduation.

Dawn Hasbrouck is a married woman. She exchanged a vow with her boyfriend turned husband, Ronald Johnson in September 2006. Interestingly, she and her twin sister married men who happen to be a twins too. 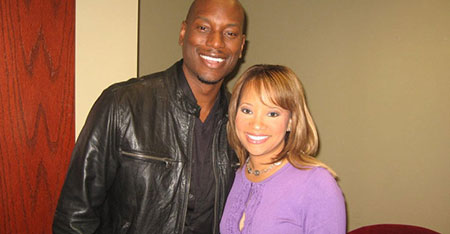 In addition, the duo is proud parents of three children. She is quite vocal how she enjoys her married life and motherhood.

The TV host enlisted in Top 40 under 40 by the Boston Business Journal for her community service. Moreover, she also gets an Emmy nomination.

Dawn Hasbrouck estimated net worth is might be $500k. She served as a news anchor in WFLD TV Chicago since 2010. The average salary of WFLD TV Chicago anchor earns between $82k-$108k per annum.

Besides that, Hasbrouck also made a good sum from her public appearances and shows hosting. She owns a house in her hometown Chicago which costs million dollars.

Dawn Hasbrouck was born on Chicago's Southside. She grew up with her twin sister.

Hasbrouck attended St Ignatius College and was a part of the school's track and tennis team along with musical theater program. She graduated from Duke University and earned her master's degree from Northwestern University in Journalism.

Soon after her graduation, Hasbrouck joined KCAL-TV as an intern in 1996. After working for an intern as 3 years, she finally got her first job at WTGS/WGCL Savannah, GA (FOX/ABC).