Home Article Tamra Cantore; Former Wife of American Meteorologist Jim Cantore; Is she Married to someone after Divorce with the first Husband?

Tamra Cantore; Former Wife of American Meteorologist Jim Cantore; Is she Married to someone after Divorce with the first Husband? 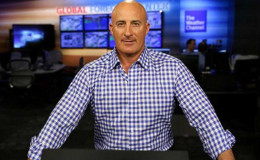 Tamra Cantore is the owner of Team Cantore these days working for the cure against Parkinson's disease after divorce with her former husband Jim Cantore.

After the official divorce with famous meteorologist Jim Cantore, his estranged wife Tamra Cantore is fully out of the spotlight.

Tamra and Jim were together for almost 17 years during which they had two children a son and a daughter. Additionally, she also suffered from Parkinson's disease; the disease related with the central nervous system.

Tamra, the founder of Team Cantore is single again after separating from her former husband Jim. Jim is one of the best American Meteorologist renowned as an on-air personality for The Weather Channel.

Though the couple divorced and went their separate ways, they are still good friends. 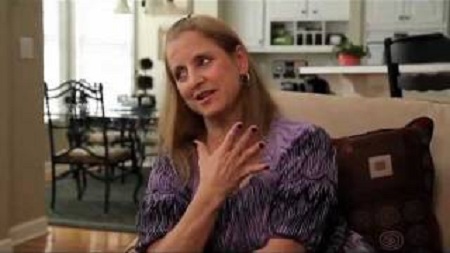 Tamra in an interview, Source: U Video Play

Tamra is suffering from the Parkinson's disease since many years. Thus, she is very active these days finding the cure for the disease. She has involved herself in several charities and fundraising programs and concerts in the United States.

Additionally, she also creates public awareness regarding the disease and possible complications associated with it.

Tamra tied the knot to the famous TV personality Jim Cantore in the year 1990. The couple met for the first time in 1986.

They took some years understanding each other and finally took a decision to unite. Yes! the lovebirds were head over heels in their love life. 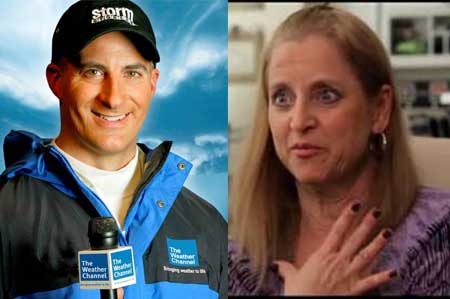 Ben had some problems in his childhood. He suffered from fragile or broken X chromosome. Many people even assumed the problem as autism.

Proud Father on Graduation of Christina.

It is with a heavy heart I had to leave Moore, OK, but there are some thing's in life you shouldn't miss. Congratulations Christina, your Dad is very proud of you ??

Christina also faced the same disorder but it remained hidden; the X chromosome being a backup for girls.

Well, life is not always about happiness and love. A shocking news hit the media in 2007 that the lovely couple is not together.

Their fans barely expected the tragic outcome of their relationship. 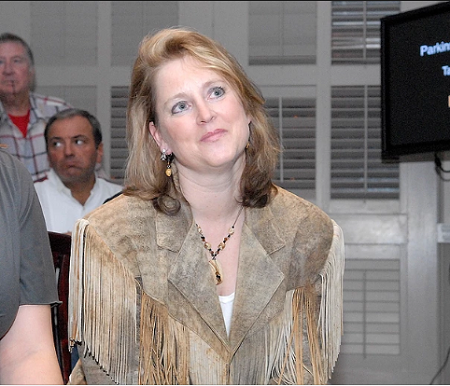