Home Article American Dancer Heather Morris is Married to Taylor Hubbell; Know about their Relationship? Do they have any Children?

American Dancer Heather Morris is Married to Taylor Hubbell; Know about their Relationship? Do they have any Children?

How I Met Your Mother alum Heather Morris literally set fire on the floor of Dancing with the Stars in March 2017. Apart from it, she's also performing in some TV series this year after giving birth to her second baby boy in 2016.

Heather Morris is an American actress and dancer most popular for her role as Brittany S. Pierce in the Fox musical comedy series Glee.

She married her high school sweetheart Taylor Hubbell in 2015. So, how is their relationship going on? Are they happily married? Do they have any children? Find out here!!!!

The How I Met Your Mother star Heather Morris is a happily married woman. Morris, 30, tied the knot to her longtime boyfriend Taylor Hubbell in 2015 at the Old Canyon Ranch in Topanga, California. 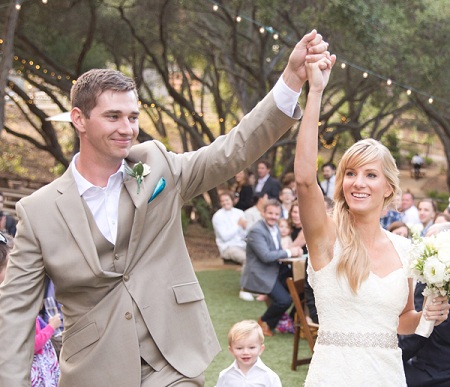 Heather and Taylor on their wedding day
Source: Celebrity Babies and Kids

The couple went to the same high school, but that wasn't how they met and fell for one another. They actually met after they finished their high school and when Morris shifted to L.A., Hubbell contacted her through MySpace, and that's how it all started.

The duo eventually started dating, and Heather was pretty serious in her relationship. She even admitted she'd happily give up her career to be with Hubbell.

"I want to marry him so bad. That's what I really care about. I want to marry Taylor and have kids with him. I love acting, but if it affects my relationship, then I won't continue doing it."

'I want to marry Taylor and have kids with him. I love acting, but if it affects my relationship, then I won't continue.'

Well, her dream did come true; she is happily married to Taylor, and the duo has two children together.

To the man who has supported me no matter what and who continues to inspire me every day, Happy Anniversary my love @thub1019 #2yearsstrong #butreally10yearssndcounting

The former baseball player and Spring Breakers diva welcomed their first child in 2013.

Further, the star announced on Instagram that she was expecting her second child in 2015. Owen Barlett Hubbell came on earth in February 2016.

Despite her busy schedule Heather often spends a lot of time with her family; husband and children and we just cannot get enough of the adorable family.

I JUST love them SO #eb #ob

So. let's wish them to be always happy and healthy together. 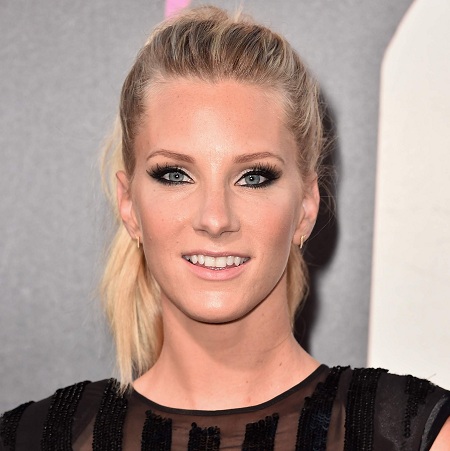