Home Article Taylor Kitsch was Dating actress in 2016; Is he still Dating her or moved on with New Girlfriend?

Taylor Kitsch was Dating actress in 2016; Is he still Dating her or moved on with New Girlfriend? 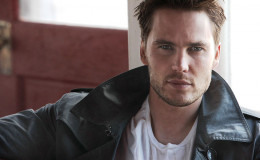 Taylor Kitsch not Dating anyone due to busy career; Is he hiding a secret Girlfriend? See his WIki, Bio, Career, and Net Worth

Taylor Kitsch is famous for his role in, well, in a lot of movies. Statistically speaking, there aren't many people who don't remember his iconic role in several movies.

His charming looks and piercing eyes are some of the facts that make girls go crazy for him. Taylor was dating one actress in 2016. So is he still in a relationship with her or moved on with a new girlfriend?

Now you might be wondering as to who is his secret girlfriend? Let's find out.

His witty and humorous dialogues made him famous among fans from all around the globe. It wasn't a difficult task for him to woo any girl to be his girlfriend but remaining focused in his career is a must. 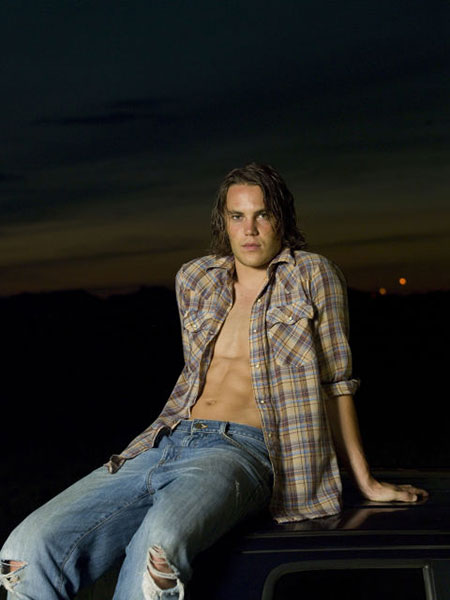 Taylor striking a pose during the promotion of Friday Nights, Source: Elite

The Canadian actor became famous after his role in John Carter and Battleship and the number of his followers increased ten folds. Well, let's not get off topic here and focus on the topic that you're here for.

Up until late last year, the actor was dating his fellow actress, Rachel McAdams. Even though they remained good friends for all this year but it was during the shooting for TV series, True Detective, they grew closer. 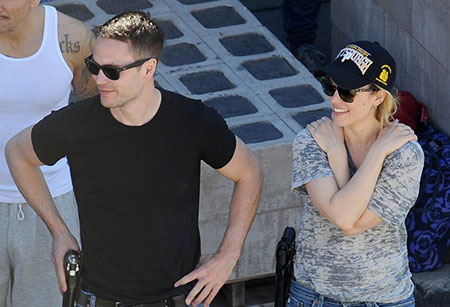 He was dating actress Rachel McAdams in 2016 but we never heard from the duo after 2016, Source: Lainey Gossip

They were totally head over heels for one another and according to many tabloids, Rachel was even staying in his condo.

He even bonded with her mother which showed that the couple may have decided to tie the knot soon.

Taylor Kitsch-Broke up with Girlfriend

But it has been over 6-months since we last heard from the couple. And seems the actor called it quits with Rachel last year as she is currently rumored to be dating Jamie Linden. 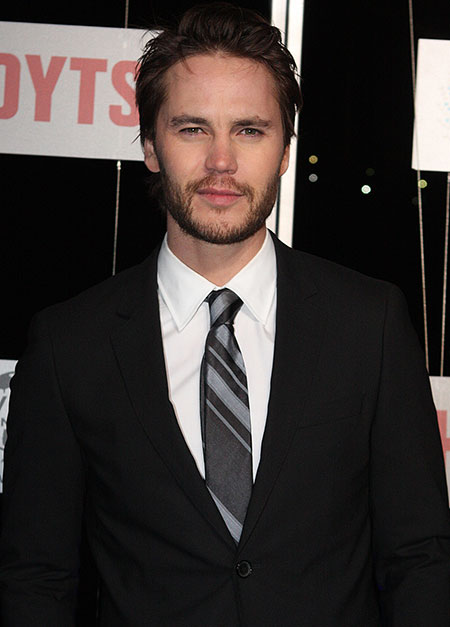 Taylor is currently not dating anyone at the moment and working on his upcoming Hollywood projects, Source:

Looks like the hot actor is single ladies and now is your opportunity. He previously dated actress Jennifer Welch.

The 36-years-old actor is currently working for the movie, American Assassin, and Granite Mountain Hotshots and we wish him all the best for his upcoming movies.

As of now, he is single and is not with anyone. 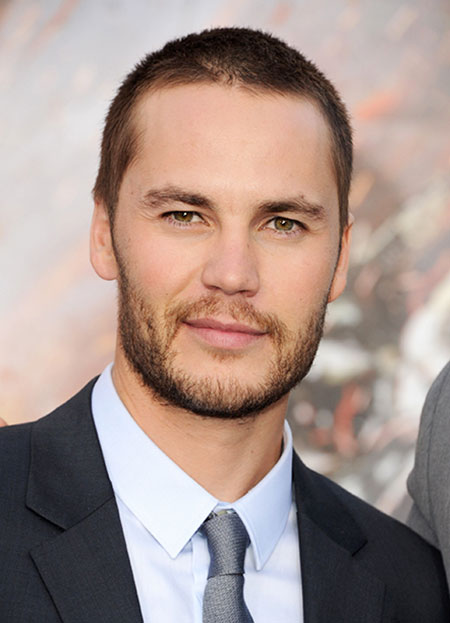