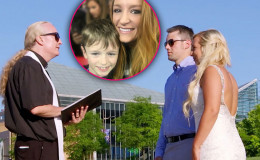 The marriage was pretty empty and small, to say the least, as only his parents were in the attendance. Well, without further ado, let's jump right into today's main topic.

In the recent trailer of Teen Mom OG, audiences get to see a little sneak peak of Ryan and Mackenzie's wedding.

The show will air on Monday and after watching the teasers, fans are eager to know all the details of their nuptials. 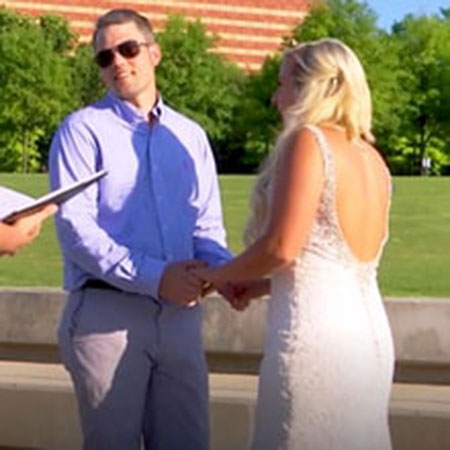 In the recent teaser of Teen Mom, Ryan and Mackenzie married, Source: US Weekly

Even though the pair tied the knot in May, this is the first time, fans got to see their wedding. Ryan checked into rehab to cure his substance abuse soon after their wedding.

Both of them looked spectacular as they exchanged vows. Mackenzie dazzled in a low-cut white dress, topping it off with beading.

The actress kept her hairstyle simple yet angelic as she kept her blonde hair all the way down.

Whereas, Ryan opted for a simple chequered navy blue shirt with cotton pants. Not much people were in the attendance as only his parents attended the small ceremony. 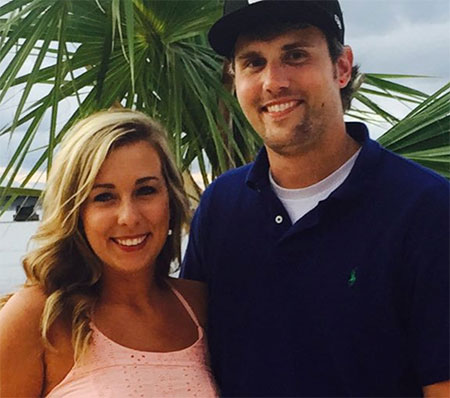 Ryan and Mackenzie married in May but he moved to rehab after marrying, Source: In Touch Weekly

In the teaser, Ryan is trying to console his weeping his mother, who cries because Ryan's 8-years-old son with ex Maci Bookout didn't attend his father's wedding. 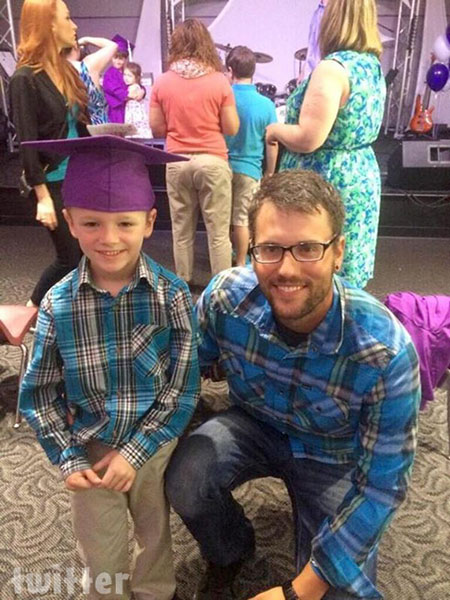 "The most important people are not here."

While comforting his mother, Ryan states,

'I don’t think we’re going to tell Bentley. If he does find out, we’re gonna sit him down.'

“It don’t matter if there are 100 people or two people. It just matters as long as we love each other.”

In one of the episodes of the series, Ryan's ex Maci Bookout revealed his problem with substance abuse and sought help from the counselor. She divulged,

“I’m hoping to get some advice on helping an addict. He is my oldest son’s father. I’m not really sure what exactly he’s using, but sometimes he’ll fall asleep while you’re trying to have a conversation with him or he’s extremely wide eyed. He doesn’t look right.” 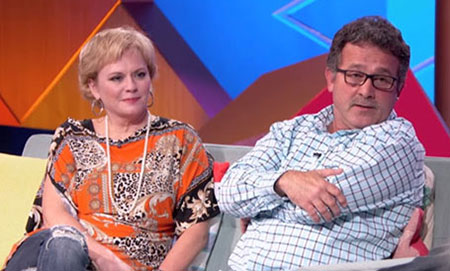 Ryan Edwards parents became sad as no one attended their wedding, In the picture above-Ryan's parents, Source: The Inquisitr

Soon after his break-up with Maci, Ryan started dating Mackenzie and as they say, the rest is history. Congratulation to the newly weds and we hope to see them happy for many years to come. 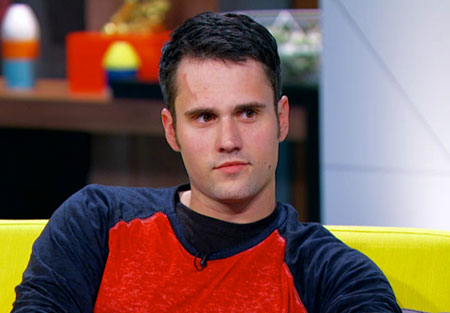