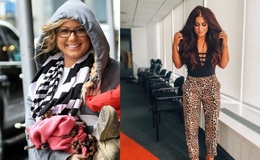 Wanna find out how did the mother of three Chelsea Houska from Teen Mom maintain her weight?

We have watched Chelsea Houska on our tv screen for over a decade since she began her Teen Mom journey at the age of only seventeen. When Houska first made her deal with MTV, she was pregnant with her first child, Aubree Skye Lind-Deboer with now-former boyfriend, Adam Lind. 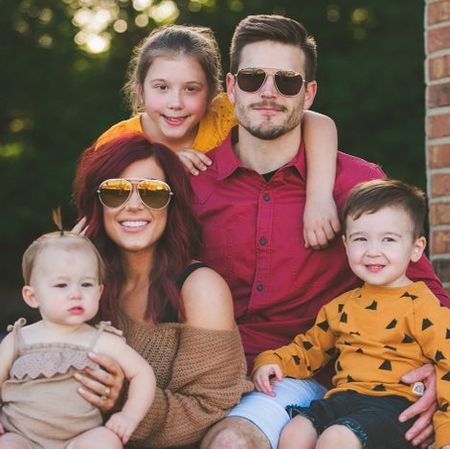 More than ten years today, Houska now co-parents two more children; including Layne Ettie DeBoer and Watson Cole Beboer with her current husband, Cole DeBoer. And, what a ride it has been for the tv star.

The mother of three has endured fluctuant weight loss and gain, with one of the reasons being pregnancy, but through the observation of the way Chelsea managed to maintain off her health and body, she deserves nothing but appreciation, especially considering the burden someone in the limelight faces to look a certain way.

Impressively, what astounds us is the fact that the tv star has always managed to drop off her weight so quickly, with three of her pregnancy. Luckily, for her fans, Mrs. DeBooer chose to stay upfront to share her weight loss secrets. See them below.

Following the birth of her son, Houska gained a lot of weight she wanted to get rid of as soon as possible. The businesswoman also wanted to focus on living a healthy lifestyle and healthy choices. 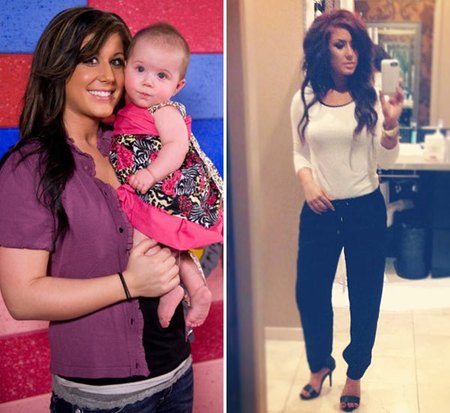 Chelsea Houska before and after losing weight. SOURCE: Hollywood Life

To remain a healthy mom, Houska cooked at home and only ate healthy food. She set up a strict meal and diet plan with the help of a personal coach. Not to mention, after giving birth to her second child, Houska lost 50 Ibs.

Luckily for her, the program worked. However, on the contrary, for the Teen Mom star, whilst weight gain becomes a major issue for a lot of women during pregnancy, it was the exact opposite for her when she became pregnant with her son in 2017. Matter of fact, she was actually losing weight.

Houska consulted a doctor who recommended her a program that she immediately followed and positively worked too. With having fluctuant weight loss and gain over the years, Houska has never looked back. She is still super conscious of her health, not for just herself but for her kids too.

No wonder she still looks happy and fit, for a mother raising three little young kids.