Home Article Is the Television star Brian McFayden Dating? See his Past Affairs and Relationships

Is the Television star Brian McFayden Dating? See his Past Affairs and Relationships 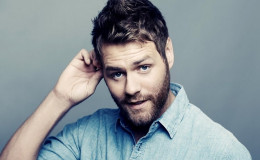 Know if the television star Brian McFayden is dating or is already married. Also, know about the details about his affairs and relationships.

Brian McFayden, an American television personality, best known for hosting MTV's "TRL". Brian, who was in the news regarding his affairs with his ex-girlfriend,  Heather Knese, makes everyone curious about his current love life after the split.

The television star was also rumored of dating Taylor Bisciotti. So, is Brain dating Taylor or is it just a rumor? Who is his girlfriend?  Let's know all about his relationships and affairs in this section!!

The television and radio host Brian was rumored to be in a relationship with Taylor as he shared several posts of them spending lots to time together on his Instagram. Their chemistry was so undeniable.

Taylor, who works on NFL network also shared her photo with Brian on Instagram, but, both of them have never accepted their relationship rumors officially neither denied them. 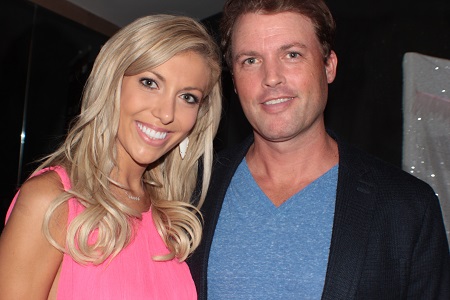 Brian in 2016 revealed that it was fun working with 'my girl', stating 'my girl' to Taylor.

Similarly, Brian's Insta post of June 2016 added a fuel to their alleged romance.

They were on a 'date night' and everybody thought they have made their relationship official but the duo did not say anything and also the couple is not seen together for a long time since mid-2016.

The mysterious disappearance of the closeness of both leads to suspect if the relationship is not going well. Maybe the lovers are busy in their career or maybe they are not together anymore. 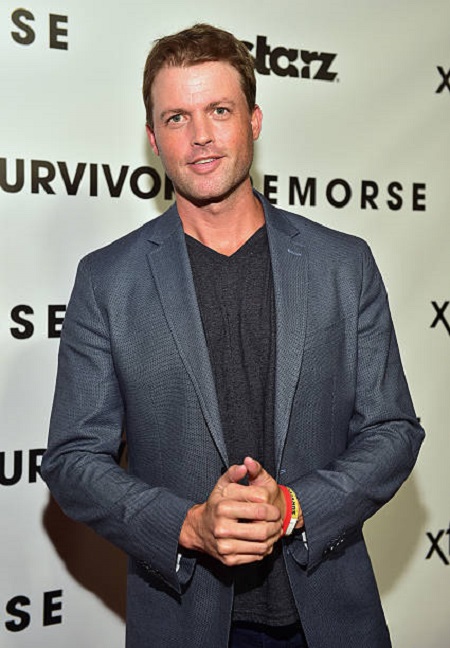 As of now, we can assume him being single and not dating anyone.

Brian McFayden; Know about his past affairs and relationships

Brian's first publicly announced relationship was with Heather Knese. Brian and Heather were in a relationship from 2000, but they split in 2003. They even have a son together. 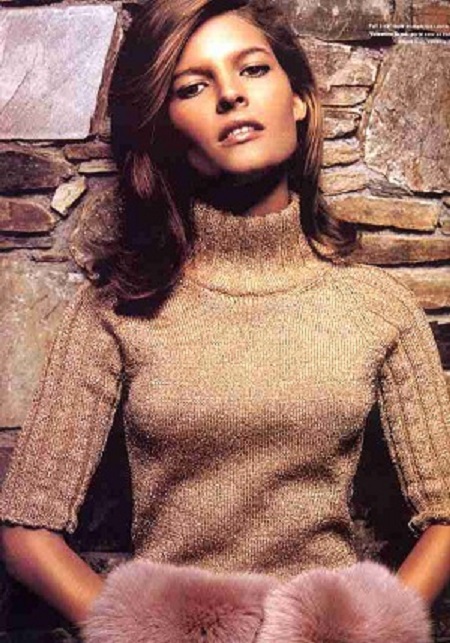 Even after the separation, Brian seems pretty close with his son.

I'm a lucky father to have such a wonderful kid. Truly blessed :) #thankful #theMcfaydens

The reason behind their sudden break up is Brian's alleged affair with Nicky Hilton Rothschild. They were rumored to be together around February 2002 and separated in December 2003. 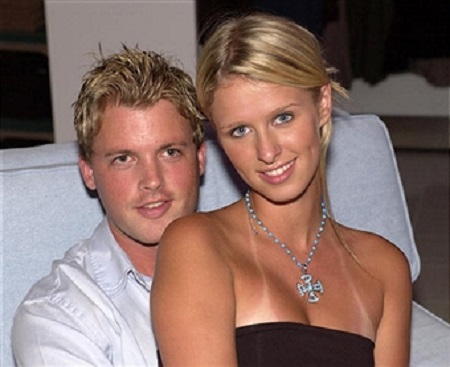 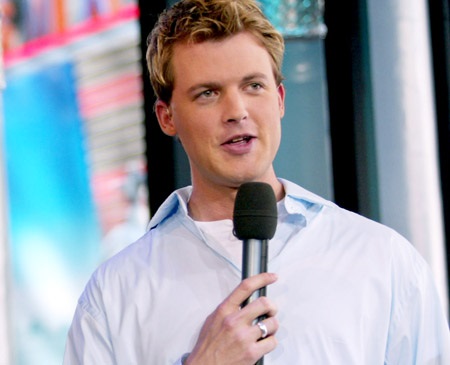