Know the secret behind the happy married life of Mollie Hemingway and husband Mark Hemingway: Have two children: Happy couple 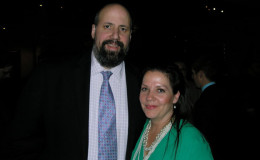 The popular journalist and political commentator Mollie Hemingway currently serve as the senior editor at the online magazine. Her outstanding performance on television as well as behind the screens is commendable.

Apart from her professional life, how many of you know her personally.? Well, if you don't have any idea about her then don’t worry because we are here to provide you with every detail about her personal life.

So stay with us!!

Mollie met her now-husband Mark Hemingway who is a Senior Writer for The Weekly Standard, for the first time at her workplace in Northern Virginia where Mark was hired as a new employee. 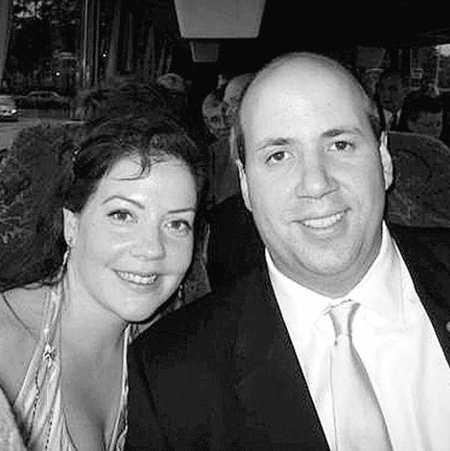 Both fell for each other instantly and started an amazing relationship together.

On September 15, 2006, Mollie and Mark exchanged the vows and got married in a lavish yet low key wedding.

They both belong to the same fraternity and that might be the reason for their togetherness as they understood each other's job very well. 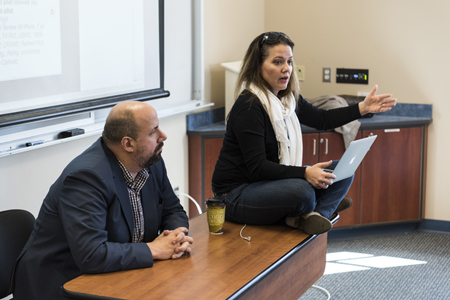 In an interview with Pulliam Fellows
Source: Hills Dale Collegian

Last year, Mollie shared a picture with her husband in  Twitter captioning  ‘Happy anniversary’. Check it out!

Nowadays, it’s really hard to find out the long-term married life especially between celebrities but Mollie and Mark prove the statement wrong with their 11-years long relationship.

You May be interested; Tish Cyrus is living a happy married life with Billy Ray Cyrus after divorcing her ex-husband Baxter Neal Helson

They are extremely happy with their married life and that’s why we never heard any rumors regarding their split or having an extramarital affair.

The duo is blessed with two beautiful children. Mollie often shared her kid’s activity and pictures on Twitter and they look really adorable. Little bundles of joys of Mark and Mollie.

Leaving on a jet plane pic.twitter.com/RoC27n4j2U

My kid is working on a list of places in the house where secret passageways might exist. pic.twitter.com/gD2pRO5quk

In an interview, when a reporter asked duo about the balance between work and family, they sincerely replied,

“We both work very hard and even more than that, we make sure that we get to spend time with our kids and with each other. And we are also apart in many things from career and family that keep us focused.”

The 43-year-old writer turned editor is a lightning rod in the debates about feminism and religious liberty. In 2014 she wrote an article on Federalist about the

In 2014 she wrote an article on Federalist about the Seven Most Ridiculous Things about the New ‘Ban Bossy’ Campaign. She also published an article about religious liberty issues. 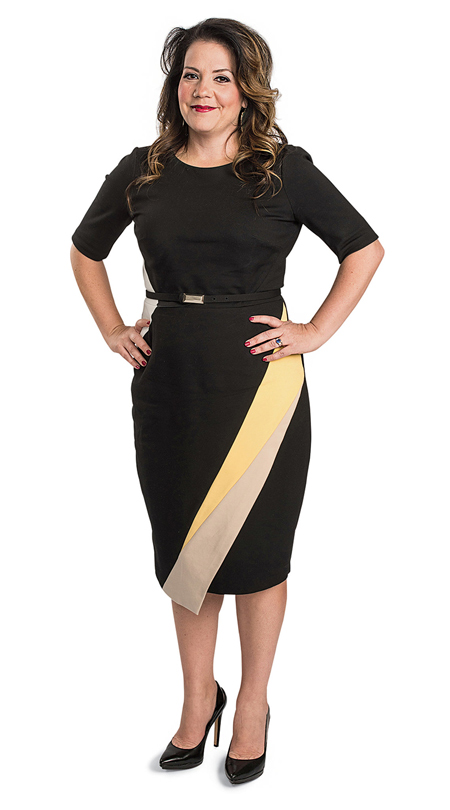 She often writes about the women empowerment and rights which always catch the eye of media. In March 2016 she wrote about the Donald Trump campaign as he dominates the women.

She occasionally refers to natural marriage in her political writing as well as she involved in many women and children development welfare.

Just recently, she published a book entitled, Trump vs. The Media where she talked about Trump administration and media and how the two co-relates with each other.

She pointed out issues related to media including media bias, journalists' use of inside sources, changes in technology affecting the media's impact on public and so on.

Considering her amazing career surely she has a good amount of net worth. 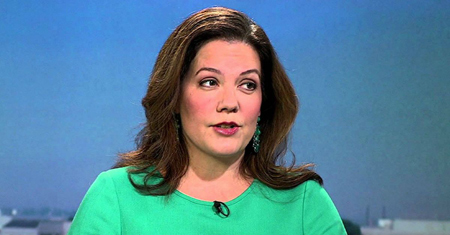 We want to wish Mollie a very happy and successful professional as well as personal life and want to appreciate her for work which she has done for women and children welfare.