Home Article The Incidence of Anemia Is Rising In USA. See Its Causes, Types, Symptoms, Diagnosis and Treatment

The Incidence of Anemia Is Rising In USA. See Its Causes, Types, Symptoms, Diagnosis and Treatment 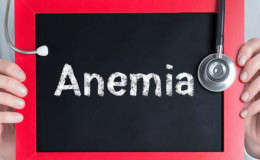 Anemia, also known as iron-poor blood, is a common disorder that occurs when a deficiency in the blood cells obstruct the delivery of oxygen in all parts of the body.

Anemia, also known as iron-poor blood, is a common disorder that occurs when a deficiency in the blood cells obstruct the delivery of oxygen in all parts of the body.

Anemia is the most common blood issue in the United States. The condition affects about 3.5 million Americans affecting mostly women, young children and people with chronic diseases.

It can be temporary or long-term, and it can range mild to severe.

What Exactly is Anaemia?

Anemia is simply the term used in the condition when there's less amount of red blood cells (RBCs) or hemoglobin in the blood. 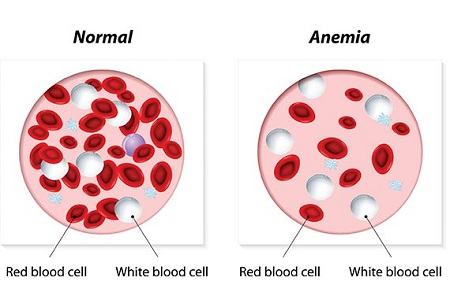 There are many types of anemia. They are different in their causes and treatments.

The most common type of anemia is caused due iron-deficiency which is treatable with diet changes and iron supplements.

Causes of Anemia and Factors Responsible

There are more than 400 types of anemia that are divided into three major groups:

There are certain factors responsible for anemia. They are as follows:

Anemia signs and symptoms may vary depending on the cause of it. People who are anemic generally experience fatigue.

It's normal to feel tired after a long busy schedule or after a heavy exercise. But if you are anemic you feel weary after shorter time periods as your body's cells are starved or oxygen. 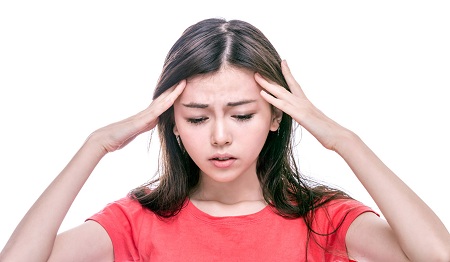 As the condition gets worse, your body can experience noticeable physical changes. The skin could become pale, nails brittle and cuts may take a longer time to stop bleeding.

Some other symptoms associated with anemia are:

Well, the above-mentioned symptoms are very light at first if the condition is mild or moderate. The condition worsens with time.

A Complete blood count (CBC) is a blood test used to measure all the components of your blood.

A medical and family history is also an important factor addressed. It indicates that you become anemic due to some kind of illness or a genetic condition. 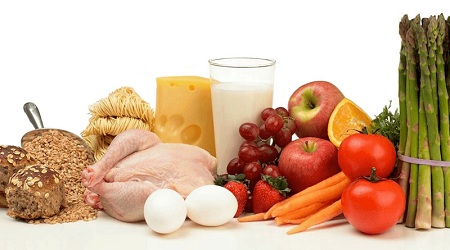 Other blood tests can play a major role to check the iron, red blood cells or hemoglobin in particular.

Simply, physical examination can tell whether your breathing or heartbeat has become irregular due to anemia.

Hence, it's better to adopt certain preventive measures to maintain healthy body and mind. Taking a balanced diet, daily exercise, and meditation can be an important step to avoid any sort o complication in future.