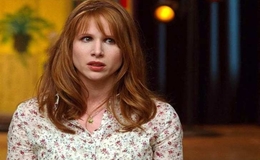 Dealing with a busy career as an actress with a young child is no easy job at all. Despite, all the circumstances, English actress Lucy Punch enjoys her personal life to the fullest though.

From London to Los Angeles, Hollywood did well for Lucy Punch who has been in the business for over twenty years. The Hammersmith born blonde beauty, however, didn't only make headlines for her work or her breathtaking beauty but for her love life as well.

So, Is Lucy Punch Dating Anyone?

To get straight to the point, Lucy Punch - best known for her appearance in Motherland and Ella Enchanted, is indeed dating and committed to a serious relationship. Punch and her boyfriend has been dating for over five years today. 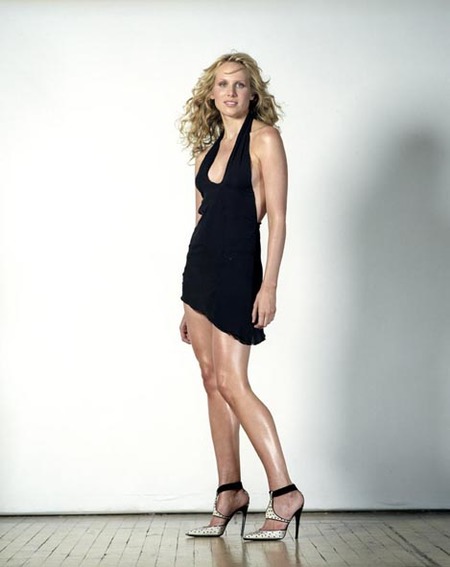 Punch, however, is super strict to share her personal matter to the public, which is why a little less information regarding her mysterious boyfriend is disclosed. On the other side, a lot of news outlets have been recently claiming that Punch secretly tied the knot with her beau.

As much as Lucy prefers to keep her lips sealed to speak on such matters, the actress isn't married yet, as of December 2019. And, although the actress has mastered to keep her private affair closer to the vest, love life for the alum of National Youth Theatre, especially now that she has a son looks all fine.

Punch, who left Vexed in 2012 and her partner added a new member to their family in July 2015 when their first-ever child, a son, the actress named Rex was born. And, it appears as the actress was super conscious of naming her child as it took her ten days to finally make the decision to name her son.

Not to mention, Lucy wanted a similar name for her little one that rhymed with her dog who they call Astrex. On the other side, motherhood hadn't always been easier for Lucy when the evoking thoughts of not performing her duty perfectly as a mum would constantly emerge her mind. To add, Punch didn't even consider hiring a nanny or joining a childcare center.

Punch settled down in LA with her longterm boyfriend in the recent years but has also raised her then-toddler son in London where Rex even attended a school. Currently four years old, Rex attends a pre-school in LA and her mother, despite a busy schedule, always makes sure to drop him off at the school. 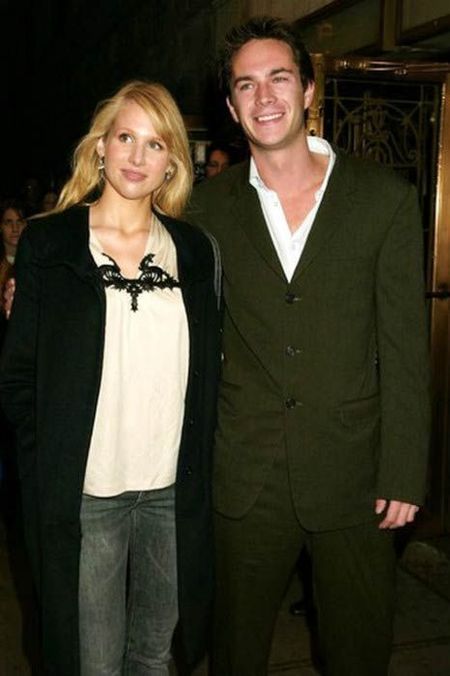 In the meantime, while the actress chooses to keep her partner's identity a secret, she has been linked with other renowned men in the past. Lucy dated former boyfriend, fellow actor, James D'Arcy, whom she fell for on the set of a tv film called Come Together. Punch ended her romance with D'arcy in 2007 after three years of togetherness.