Home Article What is ' The Originals' Star Blu Hunt Age? Is she Dating?

What is ' The Originals' Star Blu Hunt Age? Is she Dating? 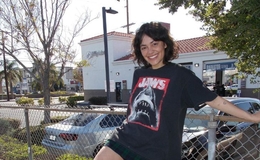 Blu Hunt is one of the most versatile actresses of her generation who has acted in the role of Danielle Moonstar in the sci-fi film The New Mutants. Her relationship status is single, meaning she is not married. It is clear that she identifies herself as a queer and not dating.

No one can get over the charming and flawless beauty of an American actress Blu Hunt. There isn't a doubt that people have many speculations about her life.

Although, it's no surprise as most of Blu's movie has always entertained us. Her professional life is well documented, but she has kept a lot of info about her personal life in the dark. Today in this section, we've tried to uncover all of that, so let's roll.

Blu Hunt identifies as 'super queer.' The 1.52m tall actress portrayed the lesbian character Dani Moonstar in the fantasy movie New Mutant, part of the X-Men franchise. She openly admitted that she is proud of her roots, like her character in the movie. 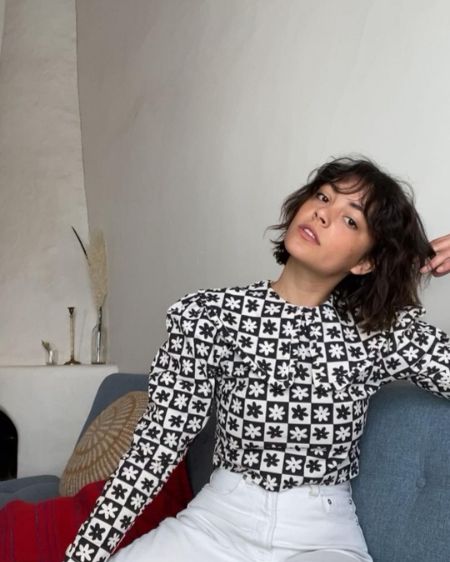 Blu Hunt is known for acting in the series The Originals. SOURCE: Instagram(@bluhunt)

The on-screen romance with fellow actress Maisie made her realize who she was in many ways. Hunt told the source," That was honestly the best part about getting this role. Knowing that I got to be queer and that I got to represent the Indigenous community."

What is the Relationship Status of Blu Hunt? 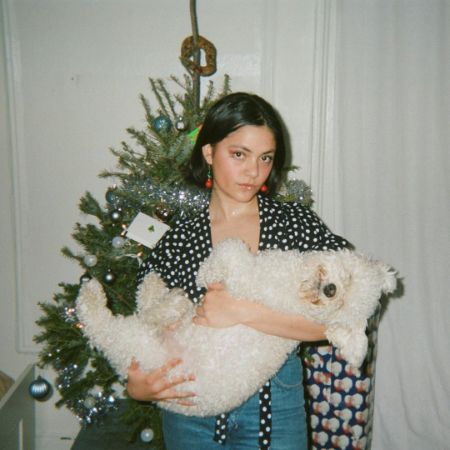 Once you start achieving success in life, you might turn all your attention toward your work. Blu also seems to be entirely focused on her career, for which she works hard.

In addition, the Another Life star lives a very secretive life and keeps her professional life away from her personal life. To be precise, the lady is never linked with anyone apart from her reel life. 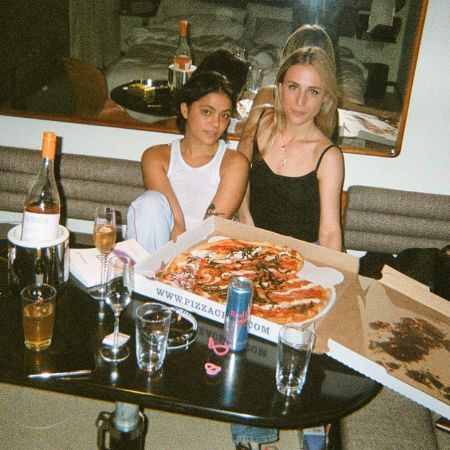 A descendant of the Lakota tribe rarely drops a clue about her relationship status. Despite being a famous figure in the showbiz industry, she doesn't speak a single word about her love life to her fans. It appears like the 26-year-old beauty is reserving herself for the perfect soulmate, and we wish her to find her dream life partner soon.

Blu Hunt began his acting career as she made her debut with the starring role of Erica in the short film One Block Away. In 2017, she portrayed Inadu, The Hollow, on The CW series, The Originals, giving her a new height of popularity. There she appeared opposite Joseph Morgan, Daniel Gillies and Claire Holt.

Check out the video of Blu Hunt in the CW series The Originals.

As of 2022, Blu is currently busy with the American TV series National Parks which is still in post-production. Previously, she landed the role in several movies, including Girl on Girl, This Is It, Stumptown, and more.

Stay updated with Married Wiki for more articles about celebs.