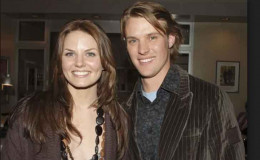 Age 39, actor Jesse Spencer got engaged to Jennifer Morrison but cut it off after some time. Jesse dated Loius Griffiths, Maya Gabeira and was rumored to have dated Kali Woodruff. Jesse's Life

Back in the days, Australian actor and musician Jesse Spencer and American actress Jennifer Morrison were couple goals. The House co-stars who played the love interest on the show dated in real life too. They got engaged in 2007, and while everyone was waiting for the huge wedding ceremony their break up news came as a huge shock for all their loyal fans.

It was not easy for both of them to move on but it has been many years post break up. Has Jesse Spencer found his perfect girl? Is he dating someone?

Jesse Spencer And Jennifer Morrison-The Reason Behind Their Break Up

Spencer and Morrison first met while working on the set of TV drama, House in 2004 and hit off right then but kept it under the radar for some months.

The couple finally accepted their relationship in public and was spotted at various events together. 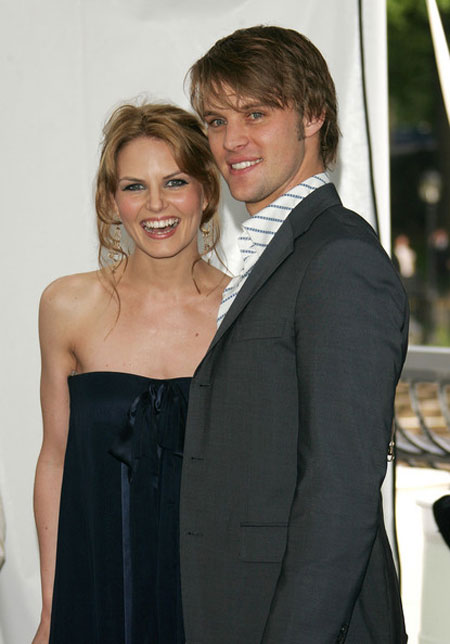 Jesse and Jennifer cut off their engagement after being together for 3 years
Source: Zimbio

Spencer proposed Morrison at the Eiffel Tower while they were on a getaway in Paris for Christmas. Everything was going perfect but they say, life is unpredictable and unexplainable-the duo suddenly broke up.

The reason behind their separation is still a mystery.

Jesse and Jennifer wed on the sets of House

He released a statement stating:

"After much consideration, we have decided not to get married. We are still very close, and we look forward to continuing to work together on House."

The pair continued working for the show until its last season.

Dating ladies from the industry was not the thing for Jesse anymore. He said,

"All of my girlfriends have been actors, and I’ve realized that maybe it’s not for me—and find something else outside of the industry."

Following the statement, he started dating a surf rider, Maya Gabeira. After three years of the split with his former fiance, he got involved with the surfer for about 3 years. 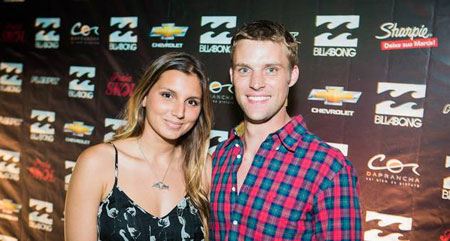 The duo was spotted in several events and programs but unfortunately, they decided to end the relationship.

He then started dating singer Louis Griffiths. The duo met at Los Angeles bar in 2008 and confirmed their relationship by appearing together at 60th Annual Primetime Emmy Awards. 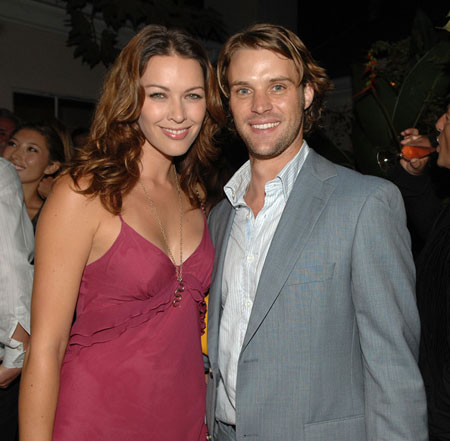 Jesse and Louis dated in 2010 for 3 years
Source: Zimbio

Sources claim that the two dated for about 6 months before calling it quits. House actor, Jesse was also rumored to be in a relationship with Kali Woodruff. 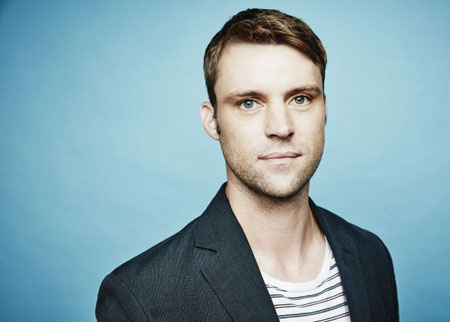