Home Article The Rumored Girlfriend of Rick Carlson, Heather Childers, Getting Cozy with A Mystery Man, Is She Dating Him?

The Rumored Girlfriend of Rick Carlson, Heather Childers, Getting Cozy with A Mystery Man, Is She Dating Him? 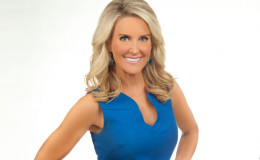 Heather Childers, the American television news anchor of America's News Headquarters; is also the co-host of Fox and Friends First for the Fox News Channel.

Heather Childers, the American television news anchor of America's News Headquarters; is also the co-host of Fox and Friends First for the Fox News Channel.

She has been dedicated to her professional life for a long time now. Despite her busy schedule, she has still managed to spend pretty romantic vacations with her boyfriend. But who's the guy in her life? Let's get details about her secret boyfriend right here.

The 49-year-old TV personality Heather Childers never fails to has been actively dedicated to her professional career but what about her personal life? Her fans are showing a regular interest in her dating life but Childers is not ready to reveal the fact.

The quest for her romantic relationship has long been everyone's question. She was rumored to be dating Rick Carlson in past. 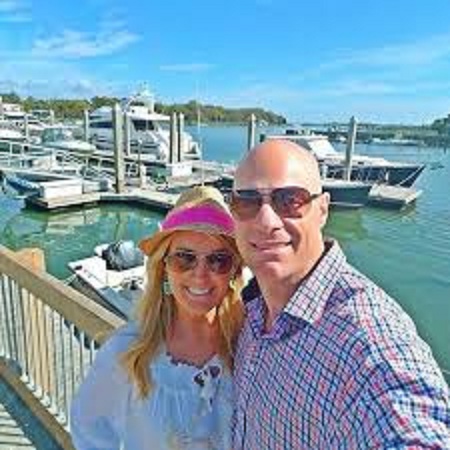 Heather Childers with her mystery man "Tzb3" at Isle of Palms

Sources reported that they had been an item for a long time but her relationship with the guy was still limited to the speculations.

Childer's recent Instagram posts, however, has drawn our attention!

She has been constantly spotted pretty cozy with a mystery man; her companion of every outing, enjoyments, and trips.

The guy has his Instagram named 'tzb3'. Though couple doesn't reveal details about their dating life, their romance is crystal clear.

The duo's just been in the vacations at Grenada back in February 2018.

Her posts simply show that they enjoy their company everywhere; at every possible destination.

Childers began her career working at WCNC-TV as a reporter and producer.

She also worked as a weekday anchor and the news director for WFXL. In 1999, she joined WLOS-TV, an ABC affiliate in Asheville, North Carolina.

Thanks for joining me on @foxfriendsfirst & America's Newsroom and making @foxnews part of your #IndepenceDay! Have a happy and safe #July4th ??

She became an anchor on America's News Headquarters in the month of August 2011. She is the co-host of the Fox News Channel program, Fox & Friends First with Heather Nauert.

She has received a number of awards for her continuous dedication including National Academy of Television Journalists in Best Female News Anchor and Best Documentary Readers Choice Award.

She is also the Best News Anchor and Best Newscast in The Albany Herald.

The article stated that Barack Obama was intending to silence the Clinton family on the fact about Obama's birth certificate.

After mass criticism, she mentioned that she was just 'asking for opinion' on the topic. 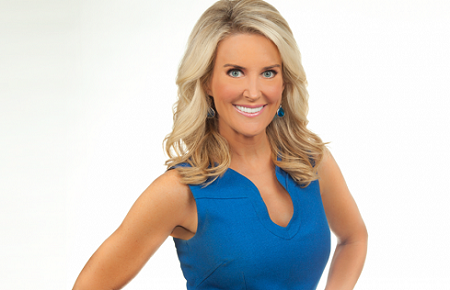