Home Article Theo Campbell Broke-up with Girlfriend after entering Love Island; Is he Dating someone from the show?

Theo Campbell Broke-up with Girlfriend after entering Love Island; Is he Dating someone from the show? 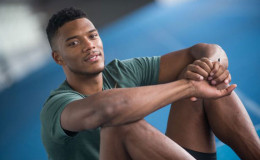 Theo Campbell Broke-up with Girlfriend after entering Love Island; Is he Dating someone from the show? See, his Affairs, Relationships, and Wiki

The new contestant of ITV series, Love Island is making a lot of name for himself due to his cocky nature. Upon entering the show, Theo Cambell asked out a contestant's girlfriend which sparked a fight between them.

After he entered the show, his girlfriend blasted him as he is flirting with a lots girls in the show. His girlfriend dumped him so after his break-up is he dating his co-star or focusing on his career?

It was a big gamble when Theo decided to put his Athletic career on hold and fly to the show's villa in Mallorca, Spain. And unlike many other stars, he made an impact within a few episodes. 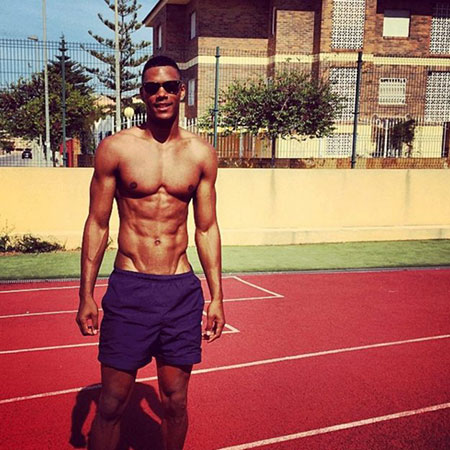 Theo Cambell entered the show, Love Island due to his injury, Source: My Showbiz

Looks like his imposing height of 6ft 5in, which overshadows even the tallest of contestants, made him stand out in front of the ladies.

In the initial phases, the Britt sports star attempted to couple up with Tyla Carr who was at that time, coupling up with another contestant, Jonny Mitchell.

Johnny seemed pretty unhappy due to his flirting with Tyla. But Theo has something else in mind for his future for the show. Let just say, money is his primary motive. 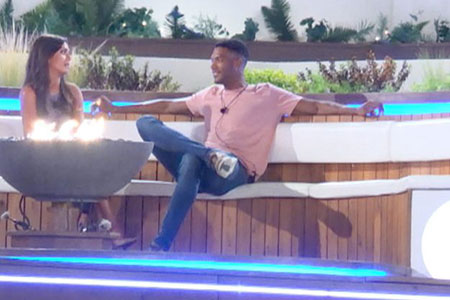 Theo was trying to couple up with Tyla which led to a rift between him and Jonny, Source: OK! Magazine

So for now, he doesn't seem very interested in a relationship or anything of that sort.

He made a decision which impacted not only his professional life but his personal life as well. He wasn't able to get selected for the relay Nationals and therefore he joined the show. 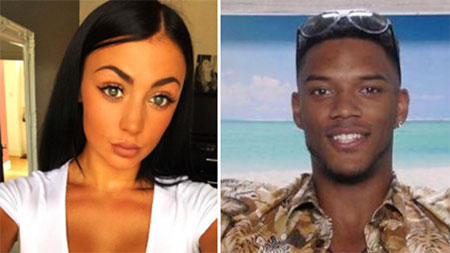 Theo was in a relationship with Chloe but she later broke-up with him due to some problems, Source: Petty 52

According to him, it was a backup plan for him. In an interview, he stated,

"Love Island was only a back-up in case the worst case scenario happened and I got injured. Once that door closed on athletics and going to the World Championships, I thought "why not go on Love Island?"

So you can imagine, joining the show is all business and to quench his boredom, to say the least. But his decision also led to a break-up with his girlfriend, Chloe Demaret.

She shared a series of screenshots of their messages before he entered the Spanish Villa. He told his girlfriend that he' is not going there to find love, but after he flirted around with girls in the show, his remarks said otherwise.

He attempted to reconcile with his girlfriend, but she blatantly refused. 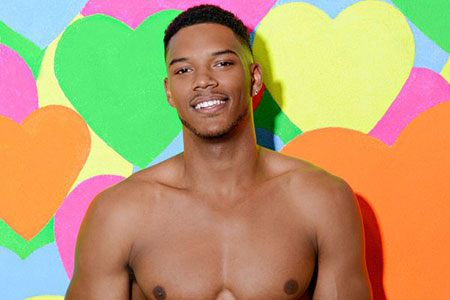