Timothy DeLaGhetto Married To His Loving Girlfriend Chia Habte; Know In Detail About Their Dating History 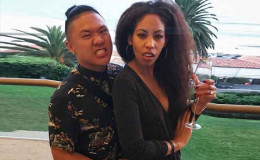 Timothy DeLaGhetto is a person of a different variety of talents. He is an American rapper, comedian, actor, and internet personality. He continues to enrich the lives of his fan alongside the entertainment industry through the huge array of engaging content he produces.

One just couldn't help but think that his career and life, in general, is exhilarating and full of excitement and adventure; wait till we take in the journey of his romantic life.

Timothy DelaGhetto got married to his long-term Instagram-famous girlfriend Chia Habte on Sunday, August 19th, 2018. The beautiful ceremony took place on the Bel Air Bay Club in Los Angeles, California. The wedding was sure expected to be something mesmerizing but it definitely exceeded the expectations. 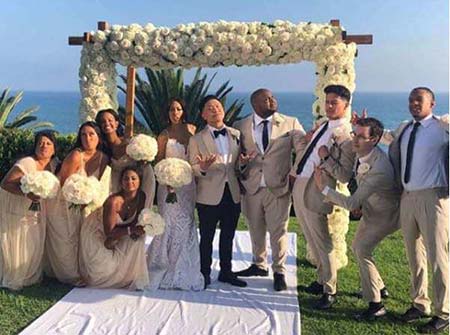 Caption: Tim and Chia got married in Los Angeles

The famous couple was accompanied by a number of different Instagram celebrity and famous faces while they exchanged their vows. The guest list included famous names like Wahlid Mohammad, Trey Richards, Jae Richards, Jasmeet Raina, Ricky Shucks, Tway, Singer Andrew Garcia and Model Don Benjamin who was accompanied by his Girlfriend Liane.

If you think the bewitching wedding is the best their relationship has had, you are in for a surprise. Their love story is nothing short of a Hollywood mellow-drama. The couple first met through a friend in LA. Chia had been to LA just to attend a party where she was introduced to the Youtube celebrity.

Lemme tell you a secret. #tbt to the manbun  @staygifted98

Back then DeLaGhetto was a struggling YouTuber. The duo became facebook friends after that and would frequently exchange texts which provided the room for their relationship to grow.

Moreover, after being close facebook friends for around a year, Chia and Timothy met in a show that he was performing in Toronto. DeLaGhetto later invited Habte to the after party and they spent the night amidst free alcohol and good music.

As they were dancing together, she has a thought shimmering over her head about how much she liked the youtube star and lucky for her the feeling was completely mutual. The couple is constantly updating their relationship on his YouTube account.

Moreover, as the couple lived very far from each other their love had to endure the test of making the long-distance relationship work. DeLaGhetto lived in LA and Habte lived in Canada. As a result, they became frequent flyers but didn't let the miles come between their relationship. Long distance is not for everybody it undoubtedly will test your relationship in ways it normally wouldn’t but they came through with flying colors.

The two ladies of my life

They both are very active on social media sites and the couple is also seen blogging together in Timothy DeLaGhetto's YouTube channel.

DelaGhetto's Engagement: Most Elaborate Proposal Ever?

Cia told Tim back in June of 2017 that visiting her family in Toronto was a huge step forward for her and wanted to know if he was down. She made sure that the schedule of the famous youtube star was actually clear or not.

As time flew by, they decided on their Toronto dates and booked their flights. Little did she know Tim wanted to arrive in Toronto a couple days ahead of her to start his proposal plans. He ended up being in New York the week before she was to arrive in Toronto, so DelaGhetto told her he was just going to fly in from New York. 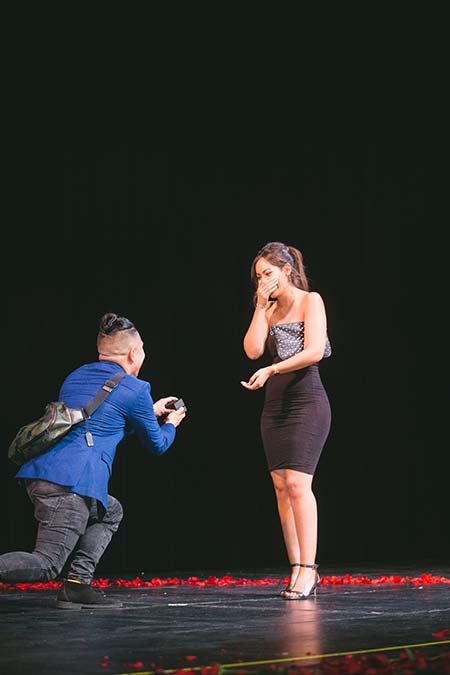 When asked if he had some plans on the visit DelaGhetto said he had a movie premiere at a theatre on Friday (21st July). Earlier in the week when Tim gave her details about the premier, he mentioned that he would have to leave at 7:00 pm to do an early introduction at the premier venue.

Tim told her that she didn’t have to be there, so she could get ready without any rush. Little did she know that the venue they were going to would compel her to fight back tears of joy.

Also Read: Timothy DeLaGhetto got Engaged to his Girlfriend after Dating for a long time; Will we hear Wedding bells soon?

When Tim arrived at the hotel they were staying at, to pick Cia up, she had sure suspected something but didn't get worked up much. Actually, only after she stepped in the venue she realized that it was the very place where the couple locked their lips for the first time.

DeLaGhetto asked for Habte's hand placing his knees in a bed of roses in the theatre stage, witnessed by the relatives of Chia who were seated in the front row. She was constantly shifting between laughter while she replied positively to this captivating romantic gesture. 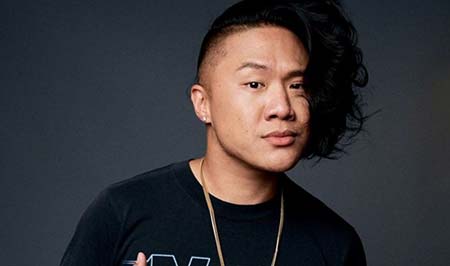