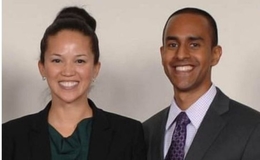 Tony Balkissoon is married to his long-time spouse Laura Jarrett. Everything looks delightful with his beautiful Canadian wife and their children. Digging inside his personal life, we might find some interesting stories about the wedding, so let's jump into the article below to find it more.

Coming to his marital status, Tony is married to his college sweetheart Laura Jarrett who is the daughter of Valerie Jarrett, one of Obama's most influential advisers & a longtime friend. 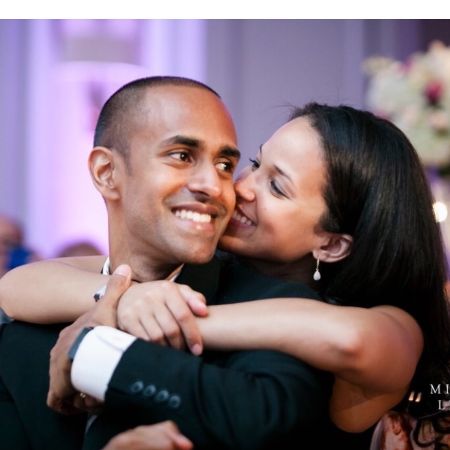 The lovebirds first met while studying at Harvard Law School. The two fell in love after their friendship turned into a lovey-dovey romance. And, seemingly, Tony couldn't seem to have found a better life partner than Laura to commit to for the rest of his life.

In addition, Balkissoon happily became engaged to her future wife at the Paris Club after dating for two months. Not to mention, Laura. in 2012, shared the happy news of her engagement on social media. In the same year, the two exchanged vows at Laura's grandmother's house. 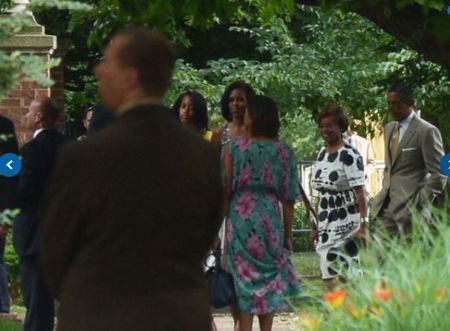 Meanwhile, the wedding reception was held under a large white marquee tent in the backyard. The former US President Barack Obama and his family also strolled to the wedding of newlywed Tony & Laura Jarett. Almost 280 people, including high-profile guests, were present at the lavish wedding.

Tony Balkissoon - Blessed With One Son

Tony Balkissoon and his wife, Laura Jarrett's son, James Anthony Balkissoon, came into this beautiful world in 2019. Laura announced the exciting news of the baby boy on July 18, 2019. 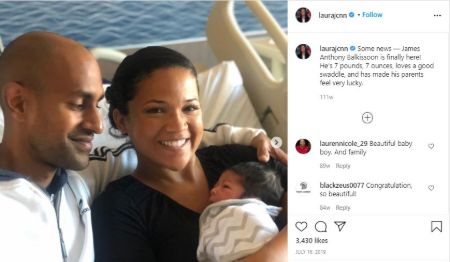 Alongside the heartwarming photo, Laura penned the post with "Some news- James Anthony Balkissoon is finally! He's 7 pounds, 7 ounces, loves a good swaddle, and has made his parents feel very lucky."

All in all, Tony, Laura, and son James always makes a great family with mutual understanding and bonding since 2012. As of now, Laura & Balkissoonn are well settled with their personal like while they manage their professional life.

What does Tony Balkissoon do for a Living?

Tony Balkissoon's career took off as a patent ligator at Sidley Austin Center. Then later, the father of one began to serve as a law clerk to Honorable Manish S. Shah.

At present, Balkissoon is a MacArthur Justice Center's Appellate Staff Attorney. The lawyer argues on Criminal Justice Issues and civil rights in the federal court. Besides, his wife is a renowned television personality who is a reporter working as a co-anchor of 'Early Start.'