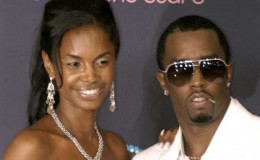 Kim Porter, the former girlfriend of Diddy is no more as she tragically passed away at her house in LA; She was 47; According to sources, she suffered a cardiac arrest which may have caused her death; Also, see..

Kim Porter, the former girlfriend of Sean Combs tragically passed away at her residence in Los Angeles

It's a sad day for the family of Kim Porter!

The model and actress Kim Porter was found dead at her LA home this Thursday morning. According to the LAPD, there is no suspected foul play so death might be a natural one.

Sean Combs aka Diddy was sent to his ex-girlfriend property for some questioning. The LAPD claimed Diddy was reasonably cooperative of the process and understandably perturbed. 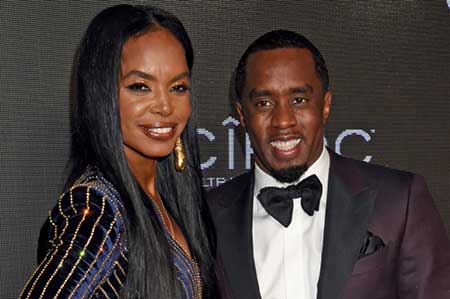 Kim Porter was found dead at her residence, She was47
Source: Page Six

#BREAKING: #LAPD tells @NBCLA, “We do not suspect foul play.” @diddy was “extremely cooperative and understandably upset” when speaking with detectives. 47 yr old #KimPorter, mother of his 3 children, found dead ”in her bed” in her #TolucaLake home. pic.twitter.com/zJzZoWL6sU

The police department stated Kim suffered a severe cardiac arrest before passing away. The emergency dispatch audio disclosed that a call came which mentioned she had a cardiac arrest.

Various sources close to the now-deceased model said prior to her death, she suffered from pneumonia for a long time but whether it was the reason for her untimely demise is still at large.

She even contacted her doctor a day before her death and stating she isn't feeling well. It seems something was stressing her out which eventually led to her death.

Kim and Sean dated for 13-years from 1994 to 2009 before calling it quits. In their decade-long relationship. the duo became a parent to three kids, twins girls Jessie and D'Lila and a son named Christian Combs.

Before dating the music industry mogul, she tied the knot with Al B. Sure! (Albert Brown) in 1989. The former husband and wife became a parent to one son named Quincy before divorcing in 1990.

During her career, Kim worked for various fashion labels and even appeared on Diddy's Show, I Want To Work for Diddy.