TV Reporter Sunny Hostin is living a blissful married life with husband Emmauel Hostin and two children in their Vintage house in New York. Know more about their family 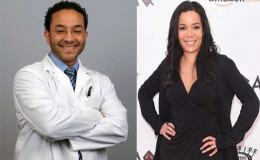 Sunny Hostin is an American attorney who is known as the host of the show The View on CNN. Find out more about her personal life.

Sunny Hostin is known for being the host of ABC's morning talk show The View. She is one of the most influential reporters in the country and her coverage of a wide variety of news makes her reliable.

She is also a legal expert and that's why she is often considered for most of the challenging and high-profile criminal cases.

But despite being a tough analyst she is also a wife and a mother as well. Handling her tough job and family can be overwhelming but she is not worried at all. How? you ask. Well, let us find out then!!

When it comes to marriage, Sunny is most probably the luckiest woman alive. We say it because there has never been a single bad incident related to her marriage. 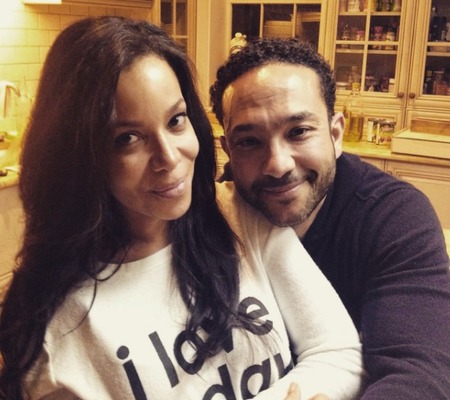 She married a New York-based orthopedic surgeon Dr. Emmanuel Hostin on August 8, 1998, in a small ceremony.

The couple has been glued to one another ever since. 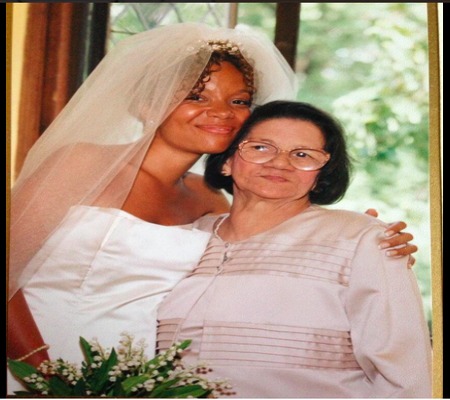 She looked so beautiful on her wedding day as she wore a white gown with white tulips on her hands.

Many of you may not know but Emmanuel is an accomplished orthopedic surgeon based in Lond Island City, New York.

He mainly works as sports surgeon and he is affiliated with Lenox Hill Hospital and Roosevelt Hospital Center. 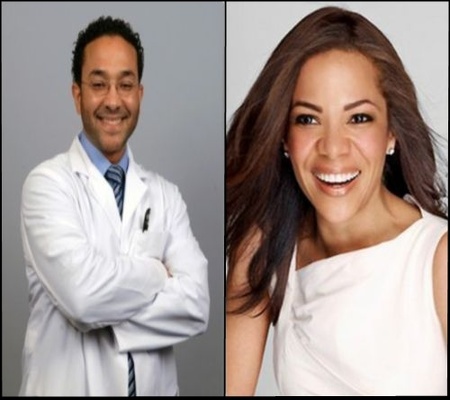 He did his graduation from John Hopkins Medical University and he has had 20 years of practice in the medical field.

It looks like that whenever the family has any problems regarding bones and joints then they don't have to rush towards a doctor as a doctor is already home.

Living in their Royal Palace

Both of them are now married for 19 years and their love has grown every day. They live together in their beautiful house in Purchase, New York. 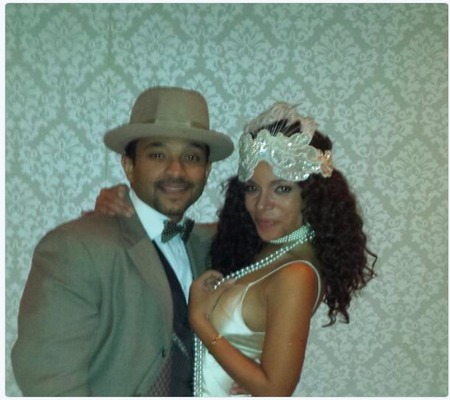 They purchased this classic 22-room vintage house in 2006 after it was left vacant for many years. The house was originally built in 1918 and it was first purchased by New York Governor Herbert Lehman.

After the house was left by the Governor it was all ruined, but the couple used their creativity and made it look like a royal palace.

The main highlight of the house would be a very beautiful painting which is hanging on the wall of Foyer of her house. 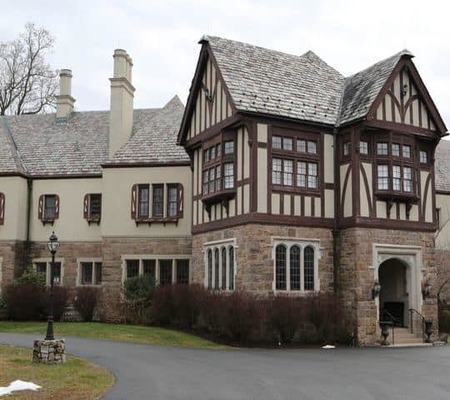 Source: In The Gloss

But it took a lot of time and patience of Sunny to get hold of that painting. She first purchased the painting in an art gallery for 500 dollars, but the gallery was vandalized and her painting was gone. 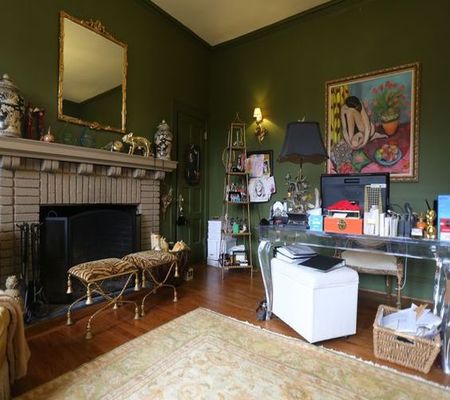 She then found out about the artist Clayton who made that painting and asked him about the painting. Clayton said that her painting was sold to Robert de Niro.

However, Clayton sold that painting to her at a price that was a lot less than what Robert was going to pay and they became very close friends.

Her father is an African-American and her mother is a Puerto-Rican. Her husband is of Haitian and Spanish ancestry.

Mother- The source of love and care 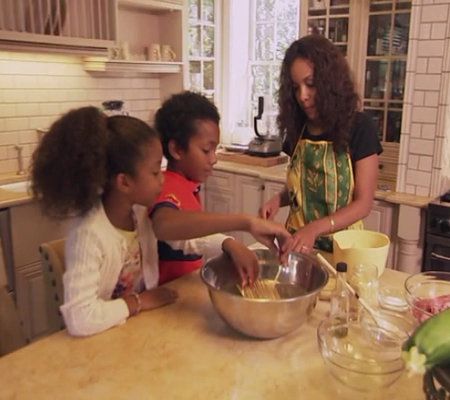 Their family is the prime example of small and happy family. They travel to different places together, they play together, they celebrate together and not to mention Emmanuel also helps his children do their homework and project work.

Although she is pretty busy on her job and she rarely gets a time out, so whenever she does and she make sure that it'll be a good time with her family.

My children mean the world to me. https://t.co/JBFm4AMOQp

She has taken very good care of her children and it really shows by many accomplishments that they have accomplished.

Take Gabriel for example, at such a tender age he is a member of a football team, he does surfing and not to mention he makes very good models as well.

His sister, on the other hand, has won the brown belt in Karate and her drawings are also very creative as well. She must be a very proud mother to have these kids as her children.

Permanent Cast of "The View"

In 2016, Sunny was cast as the permanent member of the show. But the decision was backfired on ABC when the show host Rosie O'Donnell didn't like the decision.

It's official! I will be joining the ladies of @TheView for Season 20. Thank you Twitterverse for all the love and support.

Rosie wanted to choose Lauren Sanchez as the new co-host but in the end, Sunny was chosen. This decision made some issues between Rosie and the other co-host of the show Whoopi Goldberg. 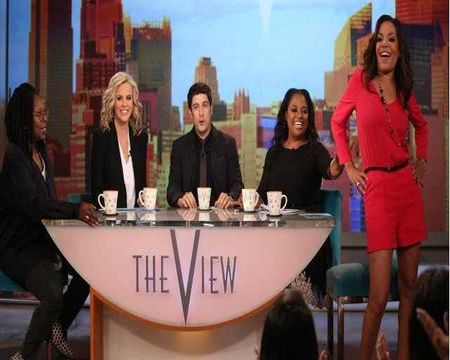 But after all the chaos she is now a proud cast member of the show and she is doing pretty well. She recently gave her opinion regarding the removal of federal protection to Transgenders.

Her net worth stands around a staggering 2 million dollars and plus all the incentives that she earns from the company.

Well, as of now she is going great with her career and in her personal life as well. We wish her a lot of success in her future career and family life.