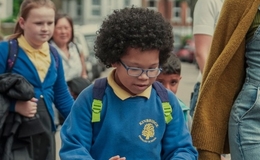 Tyler Howitt is the bonafide star who stole our hearts for his performance as Adam on Netflix's horror show, Behind Her Eyes. And, it's certain from the show that Howitt is going places.

Child actor Tyler Howitt has a great future ahead in the movie industry and it's decided. At such a young age, the actor did such a fantastic job that instantly earned him popularity and fans. 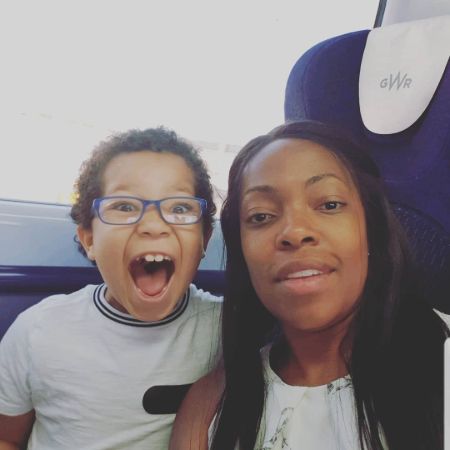 Howitt who has been working as a child artist for a few years hit the jackpot after winning the role of Adam on Netflix's original series, Behind Her Eyes where he co-starred Simona Brown, Eve Hewson, Tom Bateman, and Robert Aramayo.

But, Behind Her Eyes is definitely not the first acting attempt of Tyler as he previously worked on other projects. Speaking of which, Howitt was seen as Billy Costa on BBC One's adventure series, His Dark Materials after he debuted as Reggie on Apple Tree House.

Now, proving his acting skills more and securing his bags at such early days, anyone can tell that Howitt will make a great place in Hollywood. But, there's also much more to learn about the young talent, in the meantime.

To share more about Tyler Howitt's background, the child actor is British and belongs to a multiracial family as his father Darren Howitt is a Caucasian while his mother Chennine Louisha Howitt is of African heritage. Besides, Howitt is also not the only child of his parents. 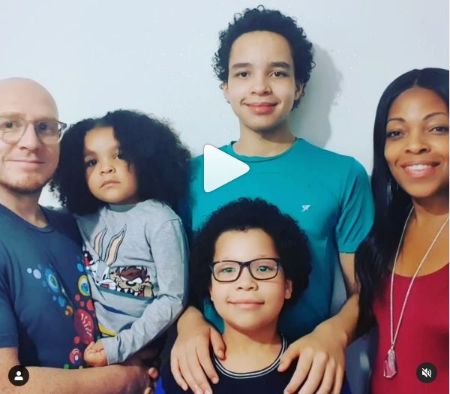 Tyler has an elder brother and a younger sister, making him the middle child of his mother and father who has been together for sixteen years. To add more, Tyler's mother is a businesswoman who owns a skincare cosmetic brand called Naturally Chen.

But, Tyler's parents had been supportive of their son's career and proud of his achievement too. They, in fact, enrolled him into theatre classes. Meanwhile, Tyler and his family live in London.

How Old Is Tyler Howitt?

Actor Tyler Howitt being a newbie in the movie industry, there is still much to discover about the young actor while he continues to explore his talents. In addition, to which, Howitt's age, birthday, and school information are kept secret.

However, interestingly, Howitt who wore specs in Behind Her Eyes also wears glasses in real life. Fans can follow Tyler on social media such as Instagram. But, his page is monitored by his parents and it's usually inactive and on the private mode by far.

But, stay tuned to us to find out more about other rising stars while we will bring more updates on the curly-haired actor in the upcoming days.

More stories and news only on Married Wiki.