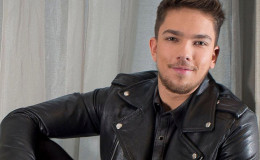 U.K. X-Factor Winner Matt Terry is still single. Used to date girlfriend with whom he split. Know about his dating life past affairs and awards

When he first appeared on the popular reality show, U.K.'s X Factor, he created quite a buzz as media tagged him as the doppelganger of handsome singer Louis Tomlison, the famous singer of the super hit boy band, One Direction.

You might already have guessed who we're talking about. He's the ultimate winner of 2016's thirteenth UK series of The X Factor judged by Nicole Scherzinger, Sharon Osbourne, and Louis Walsh. Ladies and gentlemen, he's the one and only British heartthrob singer, Matt Terry.

The 24-year-old singer topped charts last year with his debut song, When Christmas Comes Around and now he's become the hot topic to talk about, especially among the girls.

Want to know more about his personal life, affairs and find out who he is dating? You've landed on the right place!

The X-Factor Winner Matt Terry is single as a Pringle

Good news for all the Terry fans!

Matt Terry, who won the 13th UK series of The X Factor is currently single and there are no rumors of him dating any other hot singers. 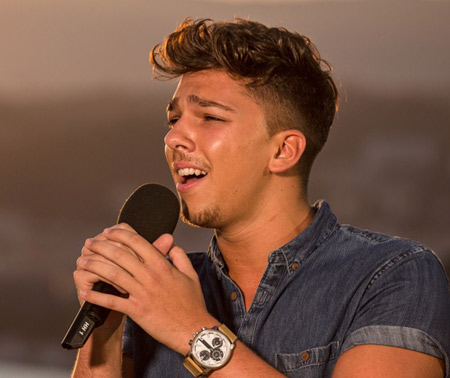 It's quite hard to believe how can a handsome and talented singer still be single but he seems to focus on his career and holding out on relationships or anything serious or emotional. 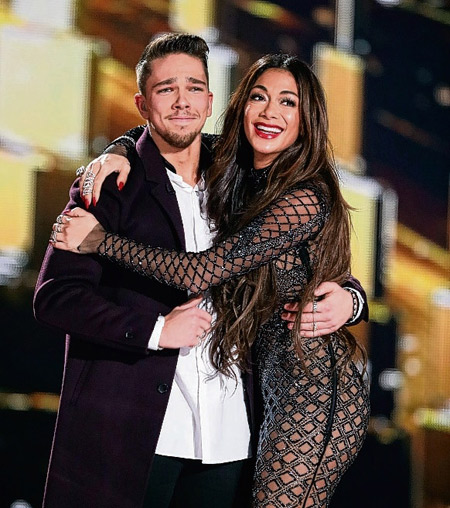 As for now, Terry has signed the contract with RCA Records and busy traveling worldwide for The X Factor Live Tour.

He also won the recording contract with Simon Cowell's Syco beating the Finnish singer Saara Aalto to the title.

Matt entered X-Factor after splitting from his girlfriend

Love makes you move mountains and for Matt, a heartbreak made him the ultimate winner of X-Factor.

The Sun revealed that Matt participated in X-Factor because he got dumped by his girlfriend. The winner who was former waiter told that his girlfriend, 21-year-old Jas Davis broke off ties with him, ending the three-year relationship. 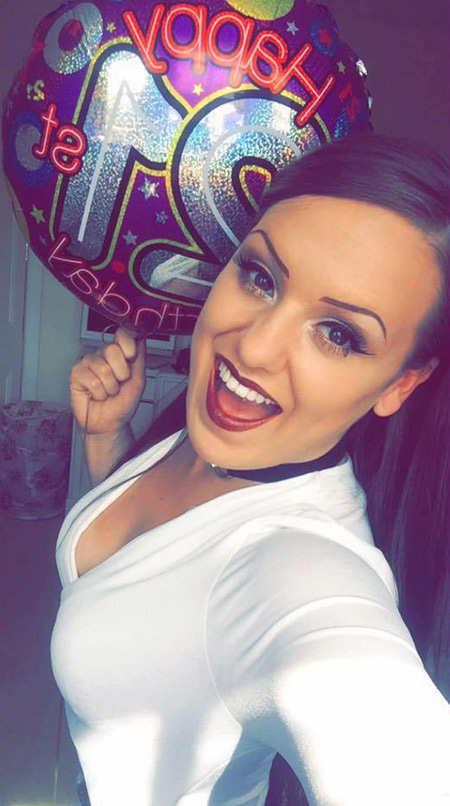 Heartbroken and devasted Matt with strong determination decided to take part in X-Factor. In an interview with Mirror, the singer stated,

"That was the start of everything changing. At the time it was really tough because she ended it, it was her choice. We just spent so much time together. We were in our own little bubble. She wanted to be a dancer and I wanted to be a singer. It’s worked out for the best.” 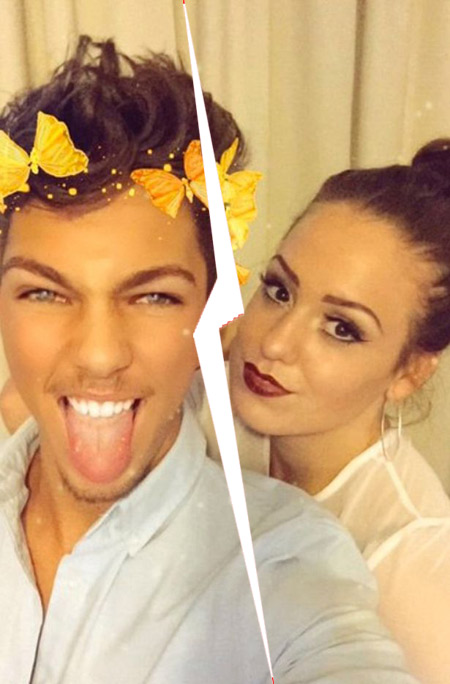 However, despite the split, the duo has maintained a good friendship with each other and his ex Jas has remained supportive of him. 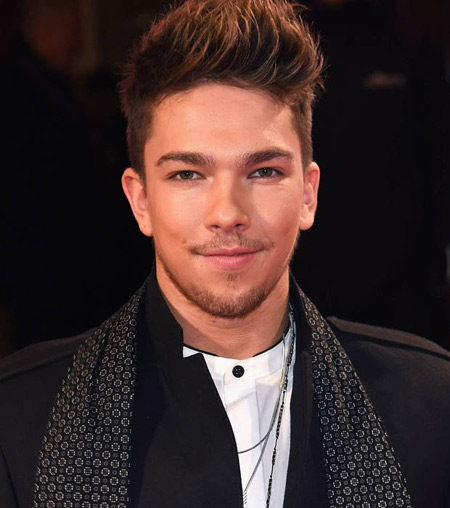