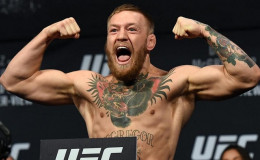 Nothing takes the powerful UFC fighter, Conor McGregor down but this time the Australian Flu did the job!

The 29-year-old Irish professional mixed martial artist is suffering from a serious Australian flu and health professionals have considered it to be the worst flu Britain has seen in 50 years!

2018 started with deadly flu for the world UFC champion Conor McGregor. The Irish star revealed that he's been in bed over two days, shaking and pretty sick.

After his painful defeat against his tough competitor Floyd Mayweather back in 2017, where he lost by 10th round stoppage, McGregor hasn't returned back to the ring. And after the end of the festive season, the champion was all set to shake boxing ring but unfortunately, the fighter has been struck with the flu and shaking in bed for two days. 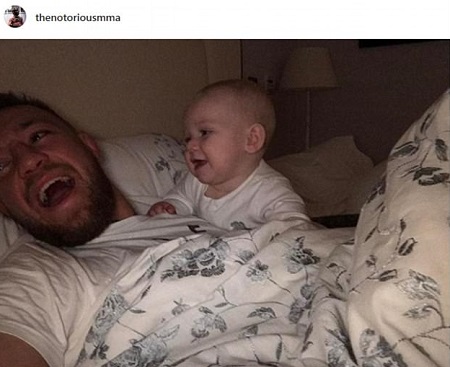 The MMA fighter took the news to Instagram where he posted a picture of him relaxing in bed with his son, baby Conor Jr. stating that not only him but his family have also contracted the virus.

The Australian Flu has struck Australia and Ireland since the past few weeks and the flu has even claimed its first victims in Ireland, with few deaths reports as well.

Conor reps informed DailyMail that he canceled the big New Year's party at the last minute due to flu. He stated,

"Big New Year's Eve party canceled at the last minute and I am left shaking in bed the past two days. I'll leave that with the rest of the bad behind me in 2017 and take with me the many great experiences I've had this year!

None greater than the birth of my son Conor Jr and the continued support of my family, my friends and my dedicated staff through thick and thin."

Conor has been in a relationship with his longtime girlfriend Dee Devin since nine long years and together they also welcomed their first child last year on May 5, 2017, named Conor Jack McGregor Jr. 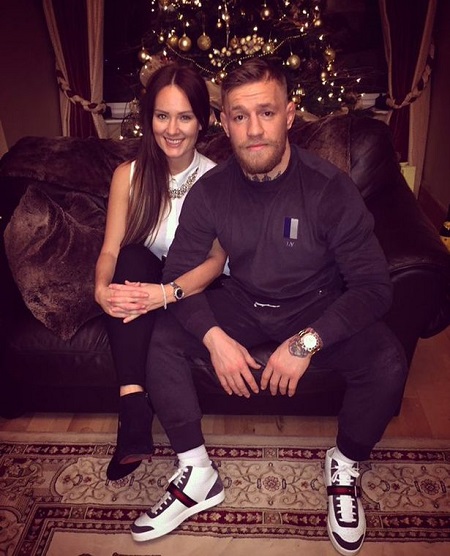 Dee Devlin and Conor McGregor have been together for the past nine years
Source: Instagram

McGregor solely won the two UFC divisions back to back and he stood second on the UFC's pound for pound rankings. He has an estimated net worth of $75 million, according to Forbes.