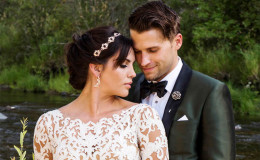 Tom Schwartz and Katie Maloney got married in August 2016 after dating for a year. They were also rumored to divorce in June 2017.

The couple tied the knot in August 2016, but their marriage is not a fairytale. They have been facing several ups-and-downs in their relationship and also rumored to be divorced.

Tom Schwartz and Katie Maloney- Unhappy In Their Marriage

"Vanderpump Rules" stars Tom and Katie are married for a year by now, but they are not happily married.

The couple who is currently busy with the 6th season of their hit reality show came open and disclosed about the obstacles in their married life in a recent interview. 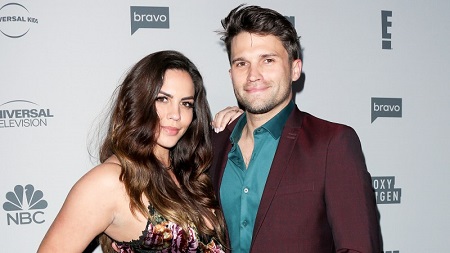 In the joint interview with NBCUniversal Press Junket at Beauty and Essex, Schwartz said:

“We’re not happily ever after. We still have a lot of work to do.”

The 30-year-old reality star also agreed with her hubby and added:

“We would be lying to ourselves if we said everything is great, but it is significantly a lot better.”

Schwartz, however, confessed that he is planning to start a family soon: 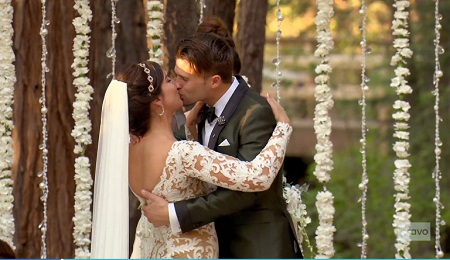 Katie Maloney and Tom Schwartz kissing each other at their wedding, Source: Us Weekly

Schwartz and Maloney got married in August 2016 after dating for a year. The couple said "I do" in Northern California in front of 100 guests which includes their co-stars Lisa Vanderpump, Kristen Doute, Scheana Shay and Stassi Schroeder.

In June this year, the speculation of Schwartz and Maloney divorce hit the headlines. The divorce rumor also led both stars mothers to call them to ask about their relationship.

The pair, however, denied the rumor and confirmed that they're head over heels for each other. According to the couple, the news sparked since they are less active with their picture together on their social media.

Schwartz said at the time:

"I just like putting weird and random stuff on my social media. I didn't even notice that. It wasn't an indication of some sort of subconscious reflection of the status of our relationship."

Maloney also agreed with her husband's statement of being "madly in love" with each other. 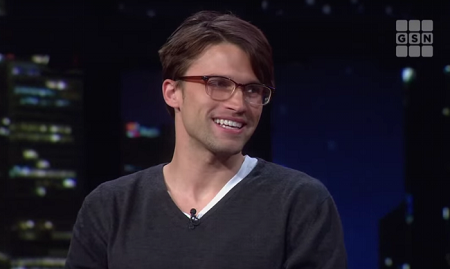