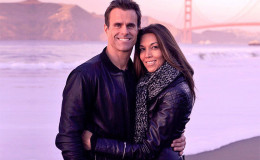 Cameron Arthur Mathison is a Canadian actor and television personality, best known for his role as Ryan Lavery on All My Children.

This tall and handsome hunk has lots of female fan following and everyone is always intrigued to know if Cameron is dating someone or if he married someone.

Well, he is happily married to Vanessa Arevalo and the couple shares two children. Let's know about their family in today's section.

Cameron married his beautiful wife Vanessa in 2002. The couple met each other first in 2002 and started dating. They decided to get married on 27th July 2002. The couple is now happily married for more than 14 years now.

The couple is always seen together and the picture in their social account says it all.

Cameron usually uploads pictures of himself with his family in Instagram. It really shows how much the couple is in love with each other.

Picking out our tree is a tradition we look forward to every year As my mom always says ... "best tree ever" :)

A Dedicated Mother for her Children 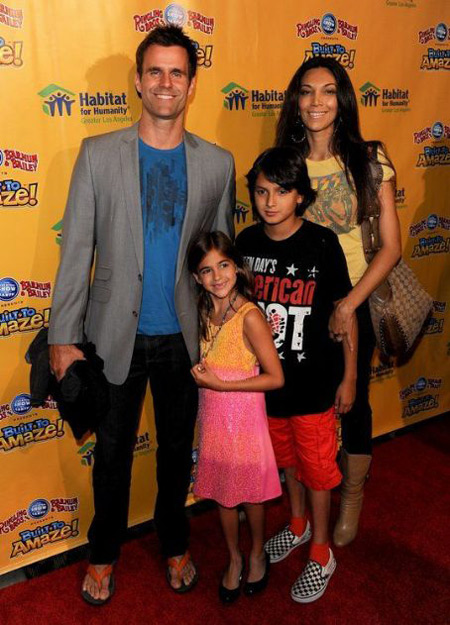 Cameron and Vanessa Arevalo with her children,
Source: Zimbio

They are raising their children in a very good environment. The couple recently celebrated their 14th marriage anniversary on 27th July 2002.

Being a handsome hunk like Cameron Arthur everyone may think that he may have been into relationships with many people. But the fact is before his marriage with Vanessa Arevalo, Cameron was in a relationship with Jennifer Esposito, an American actress. 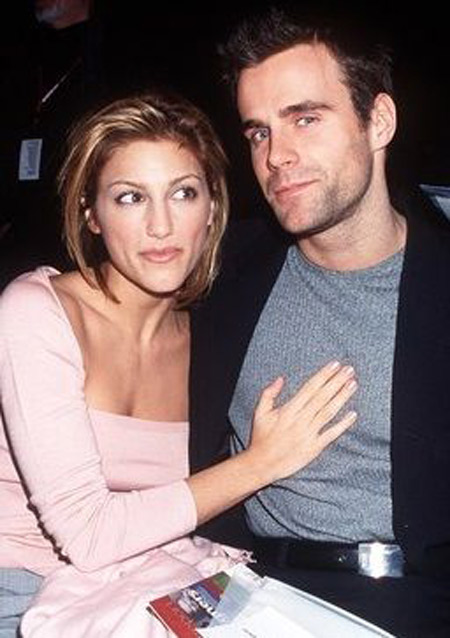 The couple was in a relationship with each other from January 1999 to 2000.

Discover: General Hospital Actress Rebecca Budig Is Happily Married to Husband Michael Benson. The Couple Has One Daughter Between Them

Well, as for now, Cameron is living happily with his wife and we wish this wonderful couple lifetime of happiness and togetherness.