Home Article News Anchor Veronica De La Cruz is a proud mother of a Baby Boy; Details of her Relationships

News Anchor Veronica De La Cruz is a proud mother of a Baby Boy; Details of her Relationships 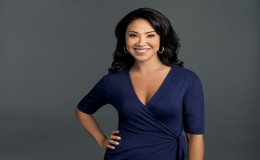 American News anchor Veronica De La Cruz, who is famous for being the leading news anchor with KPIX/KBCW, is a proud mother of a baby boy. But the big question that may be flowing through your mind must be who is the father?

Is Veronica married or dating someone? Who is her partner? We have all the exclusive details of her romantic life here.

Veronica De La Cruz is a famed news anchor who first came to prominence by being the anchor of the renowned news network like NBC News and CNN.

Currently, the news anchor is too busy taking care of her career and also her 4-year-old son. 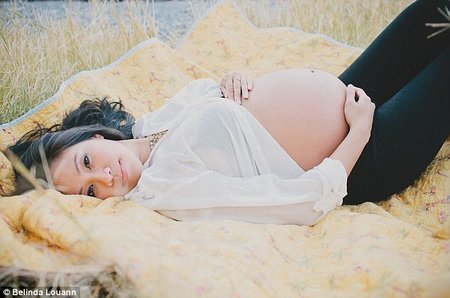 Veronica posing for a photo during her pregnancy,
Source: People

Veronica first revealed her growing baby bump in an interview to the People's magazine.

As soon as she revealed this big information many of us were highly surprised. Back in January 2013, in an interview with the People, she stated,

“I am so thrilled to be having this baby, I am extremely family oriented so this is the culmination of a lifelong dream.”

As soon as she disclosed all this information her fans started questioning about the father of the child. Then on March 13, 2013, she gave birth to her first child named Hartley Eric. The name was given in the remembrance of her late brother, Eric De La Cruz.

#HappyHolidays to you & yours! May your holiday season be full of warmth, joy, happiness, good food & great memories! With love from me & my little elf #merrychristmas #christmaseve #christmas2017

After she gave birth to Eric, she divulged to the US Magazine,

"Of course, he couldn't be any more beautiful. I think I can safely say I have finally met the love of my life."

But despite telling all the info about her pregnancy and son, she never revealed anything about the father. Then back in August 2013, she re-tweeted a message on Twitter.

@realBlueswoman Thx! Have a 5 month old who has never met his father. My ex has not returned any contact for one full year now. #devastating

Veronica, currently, is also not dating anyone. She is completely focused on her work and son and has no time for a boyfriend or any other serious relationship.

You May Like; Who is the ex-husband of Nicole Curtis? Is the TV host happy being a single mother of two children?

It seems she is still not ready for a committed relationship and affair. She's still not married so, we just wish to see her in a new romantic life.

Veronica has been very active at the forefront of healthcare services all over the country. In 2009, the anchor also started a campaign in order to save her brother from a heart problem.

She started a fundraiser as her brother was refused heart transplant due to poor health insurance. She raised a lot of money from Twitter and Facebook and amassed several thousands of dollar.

Thank you, little one, for helping me understand my purpose here on Earth. #HappyMothersDay to all Moms

But her efforts went down the drain as she lost her brother in July 2009. She then formed the Eric de la Cruz Hope for Hearts Foundation. 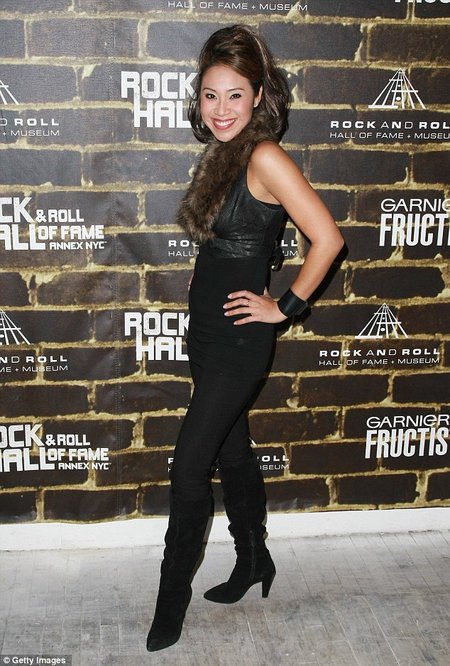