Home Article Veronica Hamel Divorced her Husband in 1981; Is she planning to get Married?

Veronica Hamel Divorced her Husband in 1981; Is she planning to get Married? 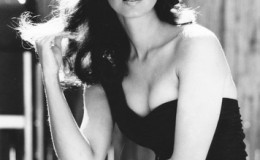 Veronica Hamel Divorced her Husband in 1981; Is she planning to get Married? See her Affairs, Wiki, Bio, Career, and Early Life

If we compare today's generation of actors vs the golden age of Hollywood, then the winner by far margin will be Golden age. Although, the rate of divorces and affairs is still the same as before.

Veronica Hamel, an actress from the Golden age left such an impact in the world of acting that her name is still on everyone's lips.

Many of you aren't aware of her relationship history and you may be eager to know about it. So in this section, we'll be covering that precisely.

She gained an instant recognization after featuring in the NBC primetime drama, Hill Street Blues, which aired from 1981 to 1987. 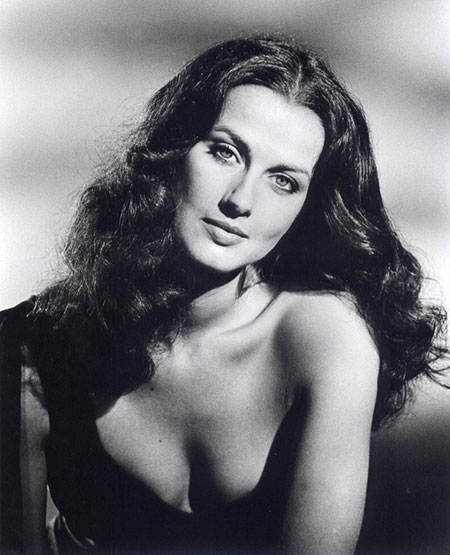 During her modeling career, Veronica worked for many international fashion brands
Source: Pinterest

You can only imagine how big it was to feature in a prime-time series. During that time, many big actors started their journey from these types of shows and went on to make a name for themselves.

It was only a matter of time for Veronica as she took the industry from the 70s to the late 90s. Big movie producers ran for her sign in big budget movies.

Now moving towards her relationships, the actress never married anyone after divorcing her first husband in 1981.

Veronica was in a relationship with her co-star from the show, Daniel
Source: Simply Eighties

While she was going through her divorce, many people were speculating if she is dating her co-star, Daniel J. Travanti. The pair never accepted nor denied the rumor regarding their relationship.

So it's highly plausible that they dated for a while before going their separate ways. 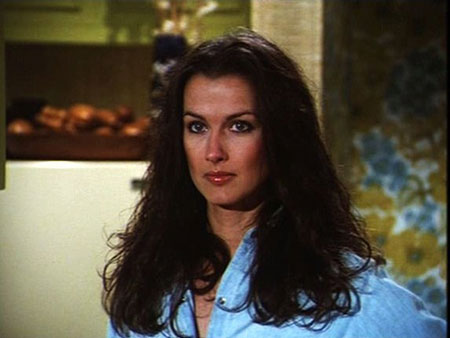 Veronica married Michael Irving in 1971 and they divorced one another in 1981 Source: Pinterest

She married her long-term boyfriend, Michael Irving, in 1971. Their marriage lasted for around 10-years until they finally called it quits in 1981.

Don't Miss; Lara Stone; the ex-wife of David Walliams, is she Dating? See her Affairs, Relationships and Failed Married

Looks like the main cause of their divorce was her busy career. After her divorce, the former actress never decided to marry another man. 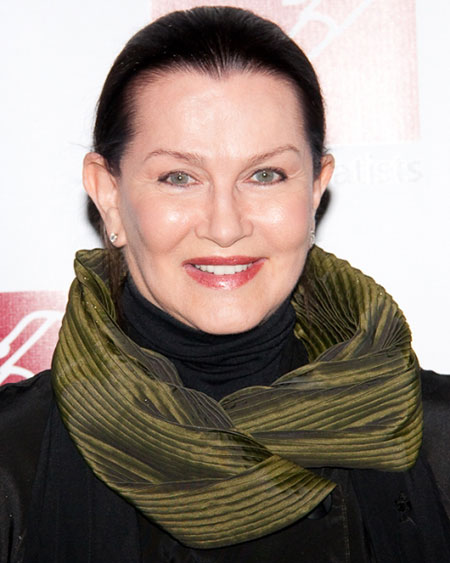