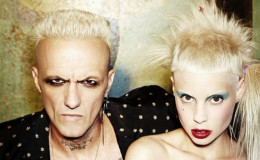 If you people have heard about the South African rap-rave group Die Antwoord then you definitely won't miss rapper Watkin Tudor Jones (Ninja) and the female lead singer of the band Yolandi Visser.

Visser and Jones, no doubt, have amazing chemistry both in their professional as well as personal life. The couple who fell in love in 2006, is blessed with an adorable daughter. Well, for details about their family life and plans for their marriage, just dive in!

Watkin Tudor Jones has been dating Yolanda Visser for many years now. The two were close friends since their early adulthood.

Sources say that they got involved in a romantic relationship in 2006. It's the same year they welcomed their adorable daughter Sixteen Jones. 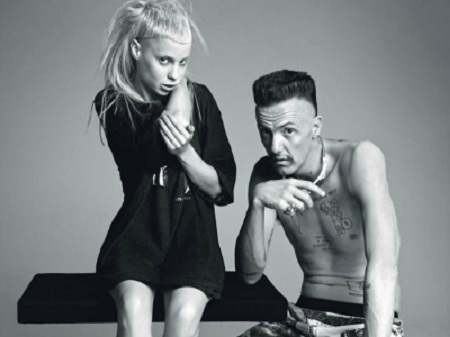 Yolandi Visser and Ninja posing for a photoshoot
Source: Buzznet

The couple wasn't initially ready to take the responsibility of a baby. Posting a video, Jones once stated that Sixteen was an accident, but a beautiful one.

Discover; Jake Paul and his girlfriend Alissa Violet are no longer together: She was found cheating on him with his brother Logan Paul

Jones and Visser, however, have lots of care and affection towards their adorable daughter. 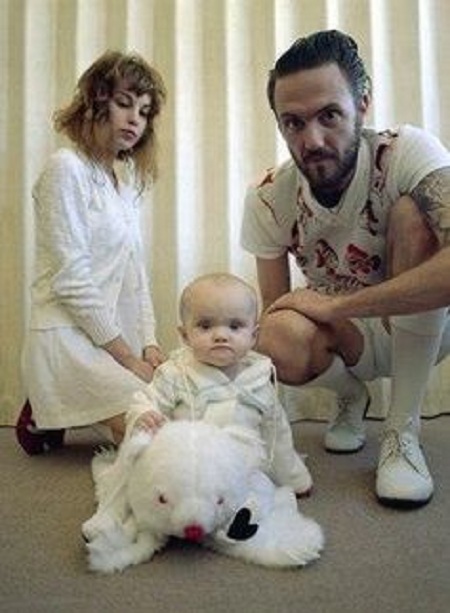 Sixteen is in a band called The Boy With the Rainbow Face with Flea (Michael Peter Balzary)'s daughter Sunny.

"Sunny is the lead and Sixteen is the backup and writer. ‘She’s really good’.In keeping with rebellious-kid tradition, Sixteen is the opposite of her parents in that she can’t stand any foul language."

In 2010, Visser adopted a street kid named Tokkie. The nine-year-old child is from her neighborhood in Jo'burg. As his family was very poor, she decided to take care of him during the weekend that ultimately changed into full-time.

Yolandi once revealed about her maternal thing and said,

"I’ve always had that maternal thing; that connection with street kids and people who are misfits. I saw so much potential in Tokkie but I knew there was no hope for him on the street. No one’s gonna give a shit. Now he’s blossomed and become this enchanting boy."

Though Jones and Visser live a happy family life with their kids, they are yet to get married. We wonder when the lovely couple would tie the knot!

South African rap-rave and record producer Watkin Jones, known by his stage name, Ninja was the lead vocalist of the former band Max Normal. He released his debut album with Max Normal entitled 'Songs From the Mall' in 2001.

He disbanded Max Normal and started working with DJ Dope of Krushed & Sorted and Felix Laband. They collaborated and formed The Constructus Corporation in 2002. The company disbanded soon in a year.

Don't Miss; Kris Jenner is already searching a new girlfriend for Rob Kardashian: He recently broke up with Blac Chyna

Later, Ninja, his girlfriend Visser, and Hi-Tej formed a band named Die Antwoord in 2008. The band members toured Europe in April 2010 and the United States later the same year.

Enjoy the video where you can see Die Antwoord's Ninja talking about his work in the band in a 2016 interview.

They released their fourth album Mount Ninji and da Nice Time Kid in 2016. 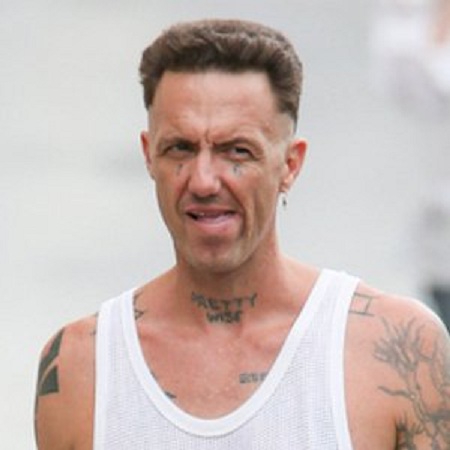