Home Article What is India de Beaufort Famous for? Who is She Dating Currently? All the Details Here

What is India de Beaufort Famous for? Who is She Dating Currently? All the Details Here 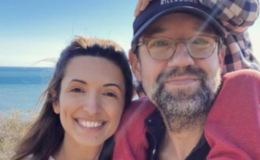 India de Beaufort is a well-known British singer and actress. In this article, learn all about Beaufort's personal life.

India de Beaufort is a well-known British singer and actress. On the Pop TV show One Day at a Time, the 5'3'' tall actress plays Avery.

Yes, India de Beaufort is a married woman. On August 29, 2015, she and Todd Grinnell, an actor, took each other as their husband and wife. As per Super Star Bio, they dated for several years before they decided to take their relationship to the next level and marry each other. 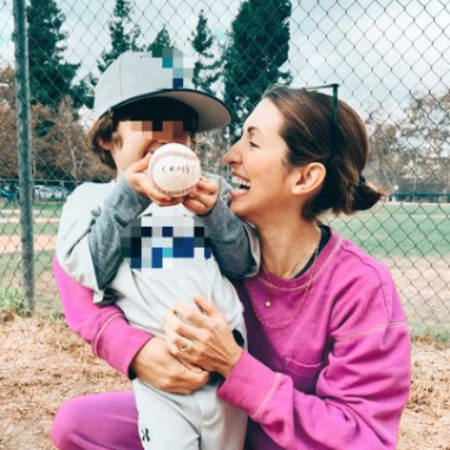 On May 18, 2018, the pair welcomed a son, Crosby James Grinnell. On October 26, 2022, India shared a beautiful photo on her Instagram account where she was holding her young baby.

India de Beaufort's husband, Todd Grinnell, is an actor. After making his debut in the film Lost Soul in 2002, Grinnell played his next role in the short film The Dangling Conversation in 2004. His acting career began in college, where he participated in several plays, and continued after he graduated from college as well. 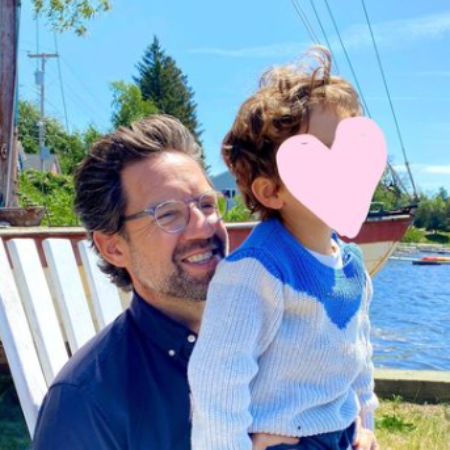 After playing a Times reporter in the 2006 biographical crime drama film Hollywoodland, which follows a detective as Grinnell investigates the unexplained murder of George Reeves, star of the television series Adventures of Superman, the actor received some praise for his performance. Since then, Todd has only been in three other films, Dorfman in Love, Blind, and Nesting.

Most of Todd's roles in television shows have been limited to single episodes, but he has been in many programs throughout his career. He first appeared in the episode Mad About You of Love, Inc. in 2005. The following year, he appeared in episodes of Robot Chicken and The Game, and in 2006, he won the role of Jason in Four Kings, for which he is known today after having been in 13 episodes.

In 2007, Grinnell was cast in several acclaimed television shows and films, including Criminal Minds, The Dukes of Hazzard: The Beginning, and The Wedding Bells, amongst others. In 2008, he portrayed Anthony Gibbons in two episodes of Eli Stone, and then he appeared in six episodes of Desperate Housewives, performing Dr Alex Cominis.

After being cast as Dale Gordon in the Wanted episode of Nikita in 2013, Todd went on to play Gavin Hope in Reckless the following year. His next significant role did not come along until 2017 when he was invited to play Dwayne Patrick "Pat" Schneider in the One Day at a Time comedy television series. Recently he appeared in Paradise Cove, With Love, and The Time Capsule.

On June 27, 1987, India de Beaufort was born in London, England. She has both British and Indian ancestry in her family history. Her maternal grandfather was a native of Calcutta. She has indicated that her surname, de Beaufort, originates from her distant ancestors who lived in France. Beaufort obtained her education from Esher College in Surrey, England. 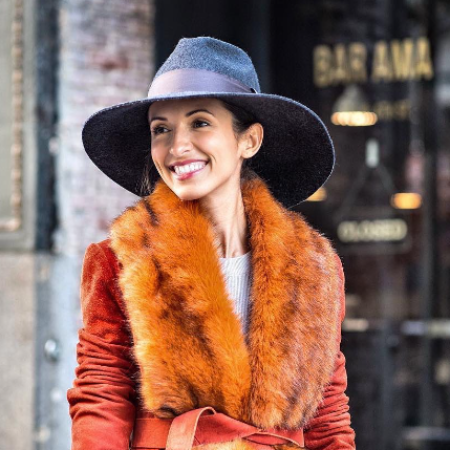 In 1994, de Beaufort appeared in the music video Every Woman Knows for the musician Lulu. Two years later, in 1996, she made a cameo appearance on an episode of Penelope Keith's Next of Kin as an orphan child.

At 15, India signed a recording contract with Entertainment Rights in 2002 to pursue a career as a singer-songwriter and actress. That same year, she was given the role of India Beau in The Basil Brush Show, which was nominated for a BAFTA.

In the end, de Beaufort was a part of the production of three seasons of the show, and she was also a featured artist on the Christmas song Boom Boom, It's Basil Brush. The song spent two weeks on the UK Singles Chart, peaking at position 44. When de Beaufort was a member of the CBBC series cast, she performed at Proms in the Park and went on a tour across the country.

In 2006, India was chosen to play the role of Maya in Simon Pegg's film Run Fatboy Run, which David Schwimmer directed. She has stated that this product caused her to change her career path from singing to acting. In 2008, de Beaufort was selected to play the role of Aneka, a pagan warrior, in the parody series Krod Mandoon and the Flaming Sword of Fire, produced by the BBC and Comedy Central.

During the seventh season of the CW adolescent drama series One Tree Hill in 2009, de Beaufort made her debut on the show playing the role of Miranda Stone. India Jourdain was the character de Beaufort portrayed on the comedy-drama series Jane by Design that aired on ABC Family from 2010 to 2012.

Later in her career, India appeared in recurrent parts on the television shows Necessary Roughness and Chicago P.D. She has also appeared as a guest star on the television shows Chuck, How I Met Your Mother, Castle, and The Night Shift. From 2014 to 2017, de Beaufort gave her debut voice performance in the Netflix sitcom All Hail King Julien in the role of Clover.

In 2015, de Beaufort was cast in the role of Jules Jackman. In 2016, she was given recurring parts on the television shows Younger and NCIS: Los Angeles. She was also a guest star on 2 Broke Girls.

De Beaufort was also cast in the pilot episode of the ABC show The Gospel of Kevin. The show was picked up for a series and debuted on October 3, 2017.