Home Article Lyme Disease Is Becoming A Common Problem In The USA Due To Climate Change-Know Its Causes, Signs, And Treatment

Lyme Disease Is Becoming A Common Problem In The USA Due To Climate Change-Know Its Causes, Signs, And Treatment 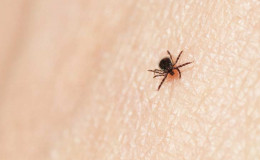 If you live and spend much time in grassy and heavily wooded areas, then you have chances to get 'Lyme disease'. It is caused by the bacteria called Borrelia burgdorferi sensu lato. It is easily transmitted to humans by a bite from an infected black-legged or deer tick.

If you spend much time in grassy and heavily wooded areas, then you will have high chances to get Lyme disease. It is caused by the bacteria called Borrelia burgdorferi sensu lato and is easily transmitted to humans from an infected black-legged or deer tick.

Lyme disease was first discovered in the town of Old Lyme, Connecticut in 1975. Experts say that Lyme disease and other tick-borne illnesses are increasing in the United States.

What Is Lyme Disease?

The chances of getting the disease from a tick bite depend on the kind of tick and the time duration it's been attached to you. Black-legged ticks should be attached for about 36-48 hours to transmit the disease. 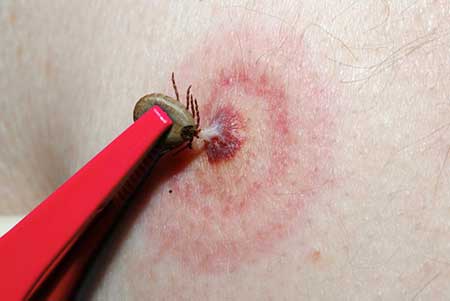 American actress and musician Parker Posey, 49 best known for her roles in Party Girls and The House of Yes was diagnosed with Lyme disease in 2009. 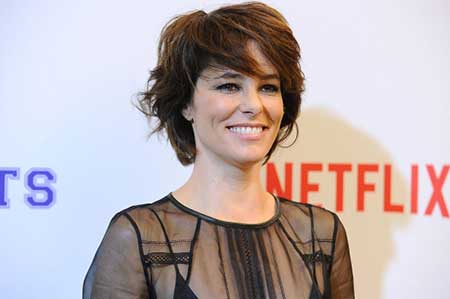 "The first round of antibiotics did not destroy all the bacteria and I made a decision not to take them anymore and instead approach it purely holistically -- through the help of my homeopathic doctor who guided me with my diet and gave me the natural supplements to bring my body back to its vitality."

The symptoms of Lyme disease vary and every individual reacts to the Lyme bacteria differently. A rash is the first symptoms as 80% of the people show the same sign.

The condition may progress if untreated in time. Some signs and symptoms are listed below:

Lyme Disease A Leading Issue In The U.S.

Though Connecticut is the epicenter of the disease, it is now spotted throughout the United States and the cases are increasing rapidly.

"During the last two decades, the population of that tick has increased 60 percent. They have reached the southern part of the state that borders New York City."

Experts say that long, wet winters, a warmer climate, and people residing in the rural areas are the reasons why the cases are increasing drastically. 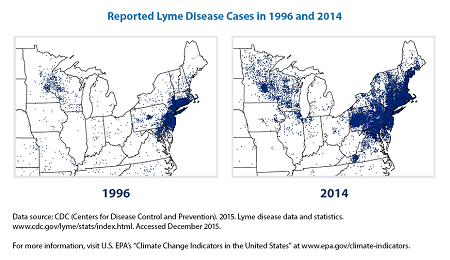 Further, the CDC estimates that more than 30,000 cases of the infection occur every year in the United States.

That means summer travelers need to take care of themselves particularly in Connecticut and some other parts including Northern California, Oregon, Washington, Maryland, Minnesota, Virginia, Wisconsin, and Delaware.

Doctors diagnose the disease based on the symptoms observed in the patient. Two-step blood test is generally applied but the accuracy of the test is based on the time when you get infected.

Your doctor may also apply ELISA test and PCR.

The disease is easily treated in the early stages. 14-21 days of oral antibiotics are recommended during the early treatment. Medications include:

Talking about the Lyme disease and its hazards, it's very important to know some preventive measures to protect oneself. You can wear full sleeve clothes and long pants in the outdoors. Keep the environment clean and tidy and ticks unfriendly.

Moreover, you can also apply insect repellent with 10 percent DEET. It's very important to know that Lyme disease can occur more than once so it's better to be vigilant.